The Duke of Edinburgh dedicated 65 years of service as a working member of the Royal Family, only retiring aged 96. His daughter Anne revealed in a recent ITV documentary ‘Anne: The Princess Royal at 70’ that he had some advice for her when she first started serving. He told her that the big mistake royals made in the past was just to say yes to absolutely everything they were offered.

The Duke insisted that she needed to find something she was truly passionate about and could make a difference in.

She took this advice on board and started working with Riding for the Disabled, which ‒ as an equestrian herself ‒ was a very authentic fit.

Riding for the Disabled provides riding and carriage driving to around 28,000 children and adults with disabilities each year, offering therapy, achievement and fun.

She told the documentary: “One of the things my father said was, ‘You’ll be offered a whole lot of things and the big mistake that was made in the past was just accepting anything that anybody asked you to do.’ 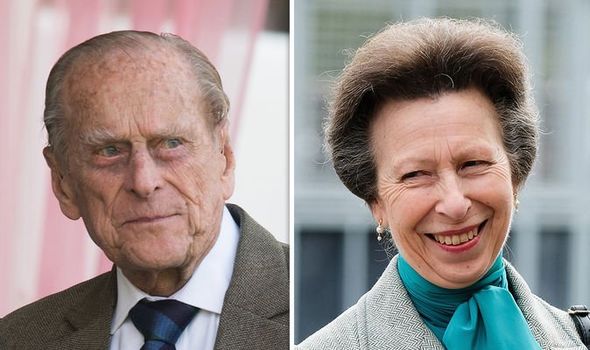 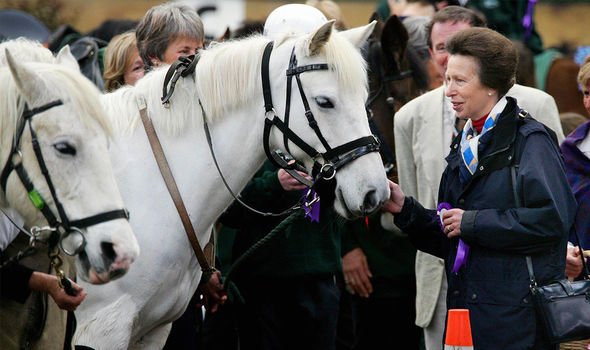 “And he said, just be a bit careful and find something that either you’re interested in or something where you might be able to have an impact.’

“And for me that was the Riding for the Disabled Association ‒ no knowledge of disabilities, but some knowledge of ponies.”

The Princess Royal has now been a part of the organisation for 50 years, and takes an active role in shaping its future.

However, Anne has also taken on a role as Patron or President of around 300 other charities, so it seems she has not quite managed to say no to things. 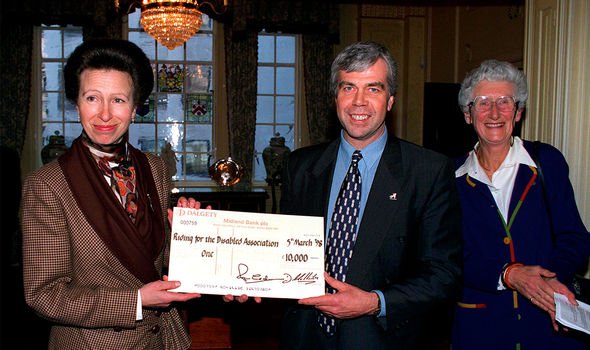 She explained in 2010: “I think I’ve pretty much stopped taking anything on.

“Only every time I say that someone or other, the Queen or perhaps my father say ‘perhaps it’s time you cut down but, by the way, we need you to do this’.

“It’s not as easy as you’d like it to be ‒ it’s quite difficult to give things up.”

However, Riding for the Disabled is one of her absolute favourite charities. 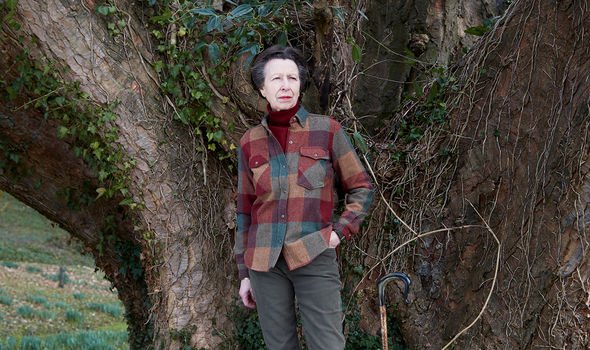 Sarah Heynen, from Riding for the Disabled, said Anne was “incredibly inspirational” for those involved in the organisation, due to her achievements in three-day eventing.

The Queen’s daughter won the European Evening Championship in 1976 and even competed at the Olympics.

One of her ladies-in-waiting, Jane Holderness-Roddam, added: “Well horses are used as a great therapy in lots of organisations and the princess knows very much the therapeutic use of riding to help both physical disabilities and mental.”

Riding for the Disabled Chief Executive Ed Bracher said: “We are extremely fortunate to have the Princess Royal as our President.

“She absolutely believes in what we do.”

She has been the Patron of the charity since 1971 and its President since 1985.

The Princess Royal has attended and chaired numerous Annual General Meetings, hosted anniversary events and galas, helped the charity celebrate significant milestones and been an invaluable source of advice and support for those involved in the charities growth and development.

Lord Sebastian Coe said: “The great advantage of having the Princess Royal sitting at your boardroom table is that when you have someone of that bandwidth of experience, it allows you to make much better and informed choices.”

Anne’s former private secretary, Captain Sir Nicholas Write RN, added: “The Princess has a really inquisitive mind and huge knowledge across the workings of all her charities.”