William said he was “beasted” by fitness instructors during his time in the forces, as he chatted to British sailors, soldiers and RAF personnel. He told Leading Physical Instructor Damon Bell, who is deployed on HMS Montrose in the Gulf on Op Kipion, the UK’s long-standing maritime presence in the Gulf and the Indian Ocean: “I remember being beasted by people like you Damon on the HMS Iron Duke. The on-deck PT was always quite a fun afternoon. I think after a number of lockdowns I might need your PT skills to help get back into shape again.”

LPI Bell replied: “Always on the end of a Zoom call, Sir, whenever you’re ready.”

During the video call as part of Remembrance Week, former serviceman William recalled the £40 million Navy drugs bust he took part in in 2008 while on board HMS Iron Duke.

The Navy seized more than one tonne of cocaine from a speedboat north-east of Barbados in the North Atlantic.

It was more than double the value of HMS Montrose’s recent £18 million haul of 450kg of methamphetamine in the northern Arabian sea. 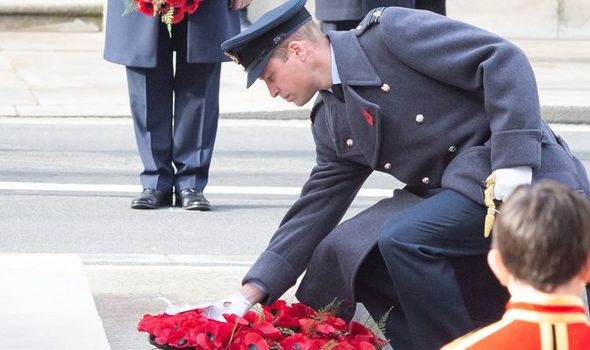 Flight Sergeant Gemma Thomson, from RAF Wyton in Cambridgeshire, who is serving in Qatar on the US-led mission against so-called Islamic State Op Shader, told William her son was born on Remembrance Day in 2014.

William said: “To be born on Remembrance Sunday is a very special birthday.”

Flt Sgt Thomson said: “It is so much more than just physical sacrifices but also small sacrifices people continue to make. Remembrance, other than my son, is a very important time.

“Remembrance is so much bigger than myself is something I articulate to my son when I’m making him lay a wreath on his birthday.” 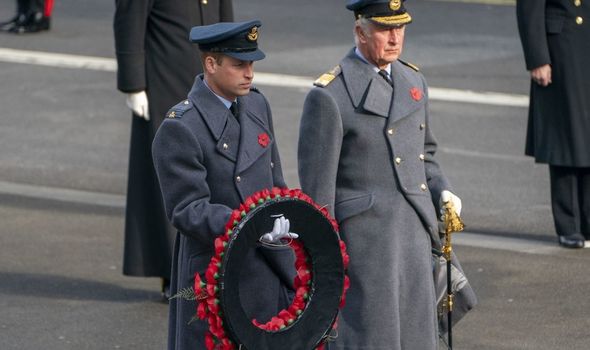 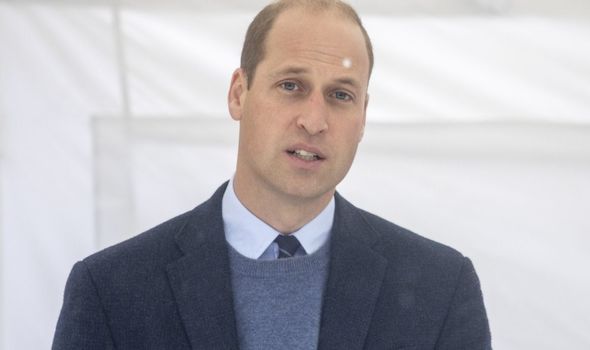 William spoke about laying a wreath on the youngster’s birthday and the party afterwards.

He said: “Got to get the balance of having a party and laying a wreath – one quite solemn, one quite chaotic.”

As he heard how Flt Sgt Thomson’s son got to eat lots of cake, father of three William replied: “Then the sugar kicks in and it’s all chaos after that.”

William, who has spoken before about his children’s rowdy birthday parties, added: “Yeah, I know.”

Corporal Jiwan Kumar Thapa, of the Queen’s Gurkha Signals who is stationed in Somalia as part of Operation Tangham to help defeat extremism and aid regional stability, described how his father and grandfather had served in Gurkha regiments for the British Army.

William said: “You followed in a very proud history.

“We are very grateful for all the hard work and wonderful history that we have had with the Gurkhas. You have a fearsome reputation around the world.”

The duke, who will one day as king be head of the Armed Forces, paid tribute to British military serving around the globe, saying the nation was “grateful” for their sacrifices.

DON’T MISS
Kate Middleton William’s relationship ‘will be a first for the Crown’[SPOTLIGHT]
Duchess of Cornwall snub: Camilla ‘pushed to the side’ for Queen Kate[INSIGHT]
Prince William condemned: Future King sparks anger over cover-up[FOCUS] 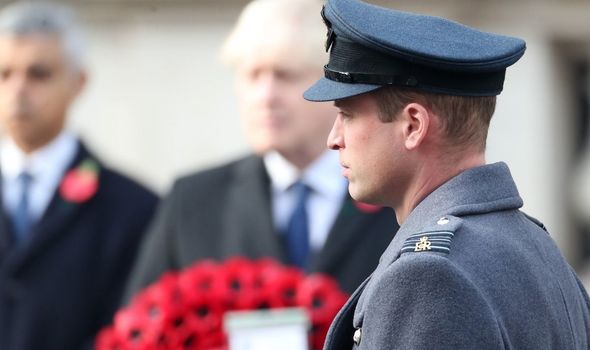 William said: “I hope that you know that we are still thinking about all of you and the important job you’re all doing, and that everyone is very grateful.

“I hope that over Remembrance Sunday we can remind people just how committed and determined, and how brilliant all the people we have in the Forces are around the world.”

He said: “People don’t necessarily realise how committed and scattered the British armed forces are around the world.

“It is quite impressive just a little snapshot of you three here in important areas of the globe where we are committed to doing our best and making a difference.

“It is interesting at Remembrance to have that time to reflect on all the roles that you guys are playing and British forces are committed to.”

More than 11,000 members of British Armed Forces personnel are currently deployed on operations around the world.