Prince William, 38, and Prince Harry, 36, are due to reunite at Kensington Palace to unveil a new statue of their late mother Princess Diana on July 1. The poignant engagement is scheduled to take place on what would have been the Princess of Wales’s 60th birthday and there were previously fears over whether Harry would make it given his wife Meghan Markle was due to give birth this summer.

However, the Sussexes shared their joy at welcoming their daughter Lilibet “Lili” Diana Mountbatten-Windsor to the world in a statement on Sunday.

Meghan gave birth to their baby girl at Santa Barbara Cottage Hospital near their on June 4 at 11.40am.

A statement announcing Baby Lili’s birth was shared via Sussex spokesperson on Sunday.

The announcement read: “It is with great joy that Prince Harry and Meghan, The Duke and Duchess of Sussex, welcome their daughter, Lilibet “Lili” Diana Mountbatten-Windsor, to the world.” 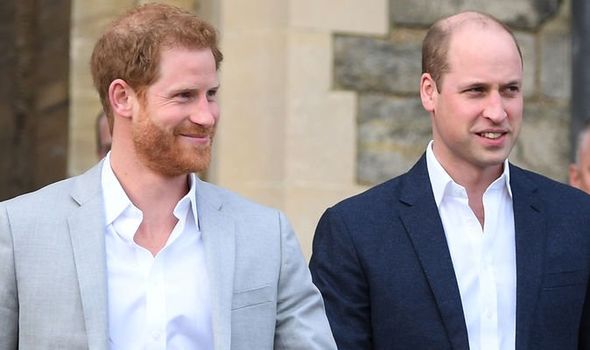 The statement added: “Lili was born on Friday, June 4 at 11:40 a.m. in the trusted care of the doctors and staff at Santa Barbara Cottage Hospital in Santa Barbara, CA.

“She weighed 7 lbs 11 oz. Both mother and child are healthy and well and settling in at home.

“Lili is named after her great-grandmother, Her Majesty The Queen, whose family nickname is Lilibet. Her middle name, Diana, was chosen to honor her beloved late grandmother, The Princess of Wales.

“This is the second child for the couple, who also have a two-year-old son named Archie Harrison Mountbatten-Windsor. The Duke and Duchess thank you for your warm wishes and prayers as they enjoy this special time as a family.” 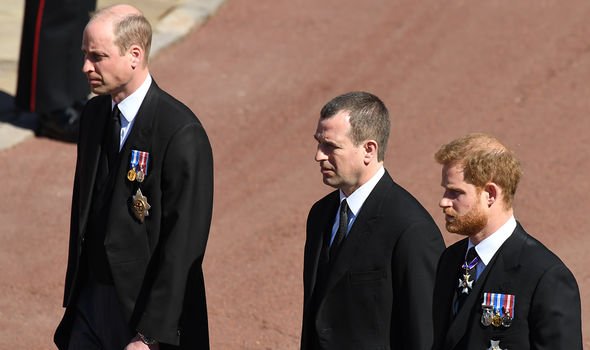 Harry will be able to enjoy the next few weeks at home with his daughter before travelling to Britain ahead of July 1.

Tensions between Harry and William have been running high since the Sussexes’ explosive sitdown with Oprah Winfrey in March during which the couple launched a string of damning allegations against the Firm.

While Harry came back to the UK for Prince Philip’s funeral in April, a full reconciliation did not take place at the time as the family was focused on bidding farewell to the Duke of Edinburgh.

Since then, the Firm has come under fire from Harry again after he spoke out about feeling unsupported by them in his Apple TV + mental health series with Oprah.

Looking ahead to the reunion, one royal commentator claimed it could pose a “nightmarish” challenge to Palace aides who will be keen to play down tensions between the two brothers.

Royal commentator Richard Fitzwilliams told Express.co.uk: “The world will watch the unveiling in July, but handling it with Harry as outspoken as he currently is, could be nightmarish.”

He added: “Prince Harry’s attack on his upbringing and his claim that the Royal Family were unresponsive to concerns about his and Meghan’s mental health, made on The Me You Can’t See, a five-part series on mental health made with Oprah Winfrey, is extremely damaging.

“He talks about wanting ‘reconciliation and healing’.” 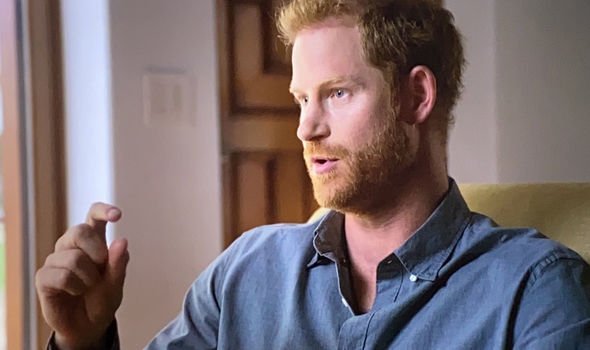 Mr Fitzwilliams added: “There is enormous sympathy for the trauma he suffered when he so tragically lost his mother, but perpetual and bitter attacks on the Royal Family will harm it.”

Royal Family members reached out to congratulate Harry and Meghan on social media following the birth of their daughter.

“Lilibet is Her Majesty’s 11th great-grandchild.”