Prince William, 38, and Kate, Duchess of Cambridge, 39, are the youngest senior members of the monarchy and as such are most equatable to Meghan Markle, 39, and Prince Harry, 36, when it comes to their honorary roles and patronages.

Following Meghan and Harry’s stepdown from royal duty last March, it was decided the status of their patronages would be reviewed in one year’s time.

The Queen’s decision on whether or not the Sussexes could keep the royal honours was meant to be made in March but was pushed forward amid mounting speculation.

On Friday the Palace confirmed Meghan and Harry must give back the patronages and military honours bestowed on them by the Queen.

While the couple are able to stay on as private patrons to several UK charities including Wellchild and Mayhew, Harry’s honorary military titles and some of Meghan’s patronages will be redistributed to working Royal Family members. 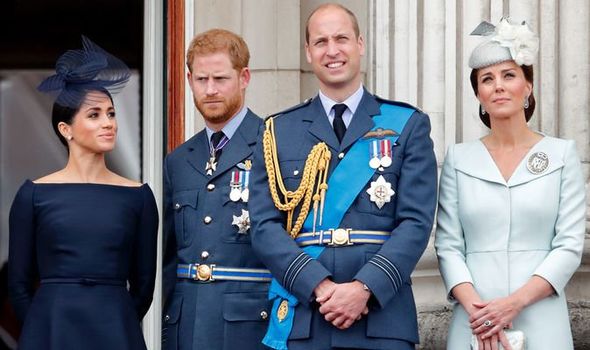 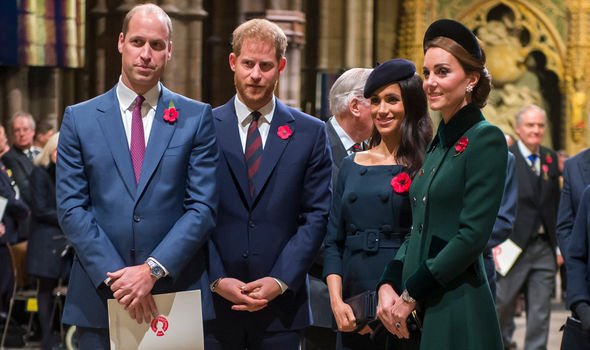 A Buckingham Palace statement confirmed: “The honorary military appointments and Royal patronages held by The Duke and Duchess will therefore be returned to Her Majesty, before being redistributed among working members of The Royal Family.”

Meghan Markle’s royal patronages were the National Theatre and The Association of Commonwealth Universities. 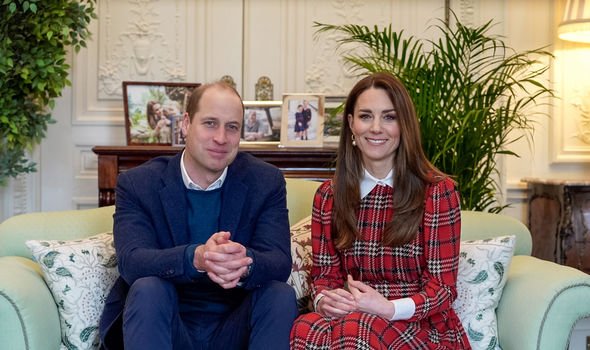 Which of Meghan and Harry’s patronages could Kate and William take?

While the Palace is yet to confirm which royals will take which of Meghan and Harry’s patronages, bookmakers Ladbrokes have put Kate and William as hot favourites to take on some of the work.

The latest odds from Ladbrokes put the Cambridges at 5/4 to take on Meghan’s National Theatre role as a joint patronage.

Interestingly, William is also pitted above Kate to become the next patron of The Association of Commonwealth Universities.

Ladbrokes did not put Prince William in the running to take on any of Harry’s military honours but put his father Prince Charles, 72, at 6/4 to be the next Small Ships and Diving, Royal Naval Command.

Reactions to the Palace decision to strip the Sussexes of their patronages have been mixed and while many have praised the move the Queen has also faced some criticism. 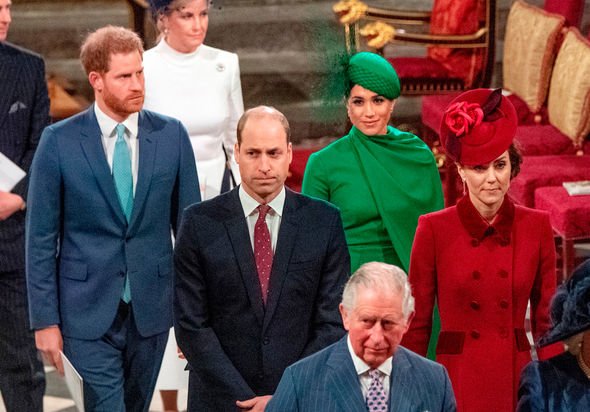 He said: “My feeling is that where we stand now is actually that history will come to judge the Queen poorly for this decision.”

He added: “This is a family decision. This is a decision by a monarch about a grandson.

He said: “Irrespective of whatever talents individual members of the Royal Family possess, if, working royals, they work on behalf of the Queen.

“Patronages and honorary positions flow to them through the Queen, and when given up, for whatever reason, they revert back to the Queen.

“In understanding this, it should come as no surprise that there was no other option other than for patronages and honorary military positions held by the Sussexes to be returned.

“It’s simply the rules of the game. Thus, whilst the dressings of this present situation might be new, the principles behind it are not.”

Royal REBEL: Meghan Markle to BREAK protocol by refusing THIS after she gives birth