Six English football teams have said they will join the controversial new tournament. The Prime Minister and the Government has said he will do “whatever it takes” to block the rogue league. He was joined by the Duke of Cambridge, president of the Football Association, who will be speaking to the game’s authorities over the coming days about the plan. The “shameful six” of England’s biggest clubs – Arsenal, Chelsea, Liverpool, Manchester City, Manchester United and Tottenham.

Hotspur announced on Sunday that they plan to join Spanish and Italian giants in the proposed ESL.

Prince William said in a rare personal tweet last night: “I share the concerns of fans about the proposed Super League and the damage it risks causing to the game we love.”

Slamming the breakaway threat, the PM said: “Plans for a European Super League would be very damaging for football and we support football authorities in taking action.

“They would strike at the heart of the domestic game, and will concern fans across the country.

“The clubs involved must answer to their fans and the wider footballing community before taking any further steps.”

Speaking during a visit to the West Midlands yesterday, Mr Johnson added: “We are going to look at everything that we can do with the football authorities to make sure that this doesn’t go ahead in the way that it’s currently being proposed. 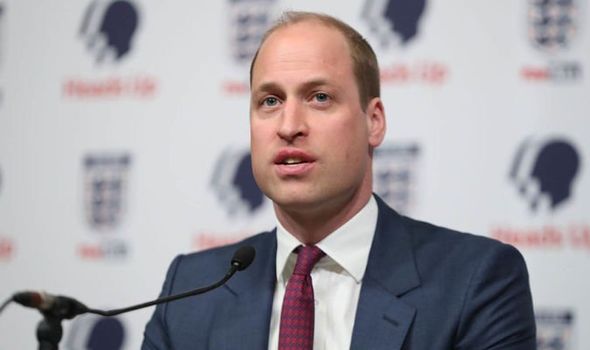 “They should have a link with those fans, and with the fan base in their community.”

Ministers refused to rule out sweeping legislation yesterday to “protect the national game” from being wrecked by the move. The clubs involved could be stripped of permits for matchday policing and be put under draconian new competition rules, it was said.

Fans, officials and ex-players condemned the shameful theft of our national sport. Former England striker Gary Lineker said: “Reaction is similar to those of most football fans around Europe – one of concern, worry about where it will lead and the a catos ramifications for football across Europe. 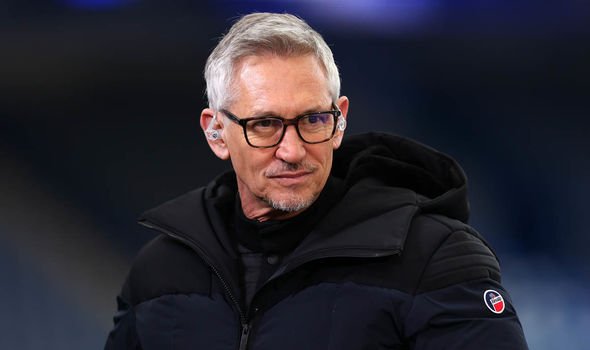 Uefa president Aleksander Ceferin warned that players who play for teams involved in the rogue league could be “banned from the World Cup and Euros”.

He said: “I cannot stress more strongly how everyone is united against these disgraceful, self-serving proposals, fuelled by greed above all else.”

In a statement to MPs yesterday, Culture Secretary Oliver Dowden promised a “robust response” from the Government.

He described the breakaway threat as “appalling” and hit out at club owners “who wield an incredible amount of power and influence” who were abusing the loyalty of fans.

He said: “We will do whatever it takes to protect our national game. A small handful of owners want to create a closed shop of elite clubs at the top of the game – a league based on wealth and brand recognition rather than upon merit.”

League campaign in response to the plans. Many supporters have already planned protests, with flags last night hung on club gates. There were many angry scenes around the country.

Liverpool fans were seen burning a replica shirt ahead of the team’s match against rivals Leeds United. Manchester United supporters unveiled a banner outside the club’s Old Trafford ground that said: “Created by the poor. Stolen by the rich.” 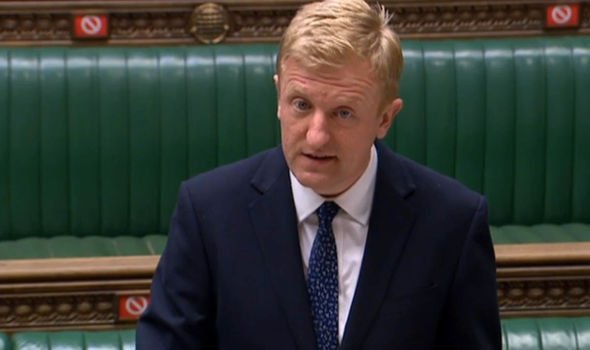 Russian Roman Abramovich, worth £15billion, has owned Chelsea since 2003. He has huge stakes in steel making and mining in Russia.

American tycoon John W Henry has owned Liverpool since 2010. He also owns the Boston Red Sox baseball team and is worth £3billion.

Tottenham’s owner is Londoner Joe Lewis, 84, worth £4billion. He joined the family catering firm at 15, moving into currency trading.

Owned by Sheikh Mansour of Abu Dhabi’s royal family since 2008. He also has stakes in teams in the US, Spain, Japan, China and France.

Florida-based Joel Glazer and his brothers bought United for £1.4billion in 2005. It is now worth £3billion. But United has net debts of £450million.