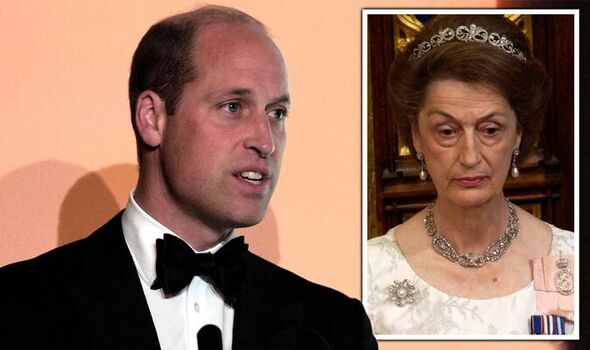 Prince William has spoken out after a black guest at Buckingham Palace allegedly faced a series of racially-motivated comments from his godmother.

Lady Susan Hussey, also a close friend of the late Queen Elizabeth, has resigned after Ngozi Fulani, who runs a black women’s domestic abuse charity, accused her of making comments that Buckingham Palace later described as “unacceptable and deeply regrettable” and which left Ms Fulani feeling like a “trespasser.”

The spokesman for the Prince of Wales said it was “really disappointing” to hear about the experiences of a guest at Buckingham Palace.

They added: “Racism has no place in our society, these comments were unacceptable,” and “it’s right that the individual concerned has stepped down.”

Thames flood alert as river could burst its banks in hours

Meghan and Harry interview: Duchess ‘not being able to get help’ for mental health struggles is ‘really shocking’, says model Adwoa Aboah