Lord Geidt 'wanted to be seen' in dramatic departure

Prince William was left “furious” after the late Queen’s private secretary was forced out following a power struggle with the then Prince Charles and Prince Andrew, a new book claims. Lord Geidt, formerly Sir Christopher Geidt, was ousted from the Royal Household in 2017.

But the now Prince of Wales is said to have been upset at the way Lord Geidt – who had acted as a mentor to him – was let go, according to journalist Valentine Low’s new book Courtiers.

One source said: “William was furious. He spoke to his grandmother and father.

“He felt Christopher had worked to modernise the institution and bring it closer together.

“He was concerned about the way it had been handled, and how Christopher had been treated.” 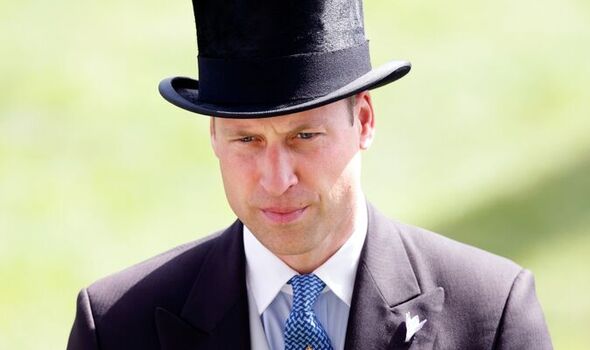 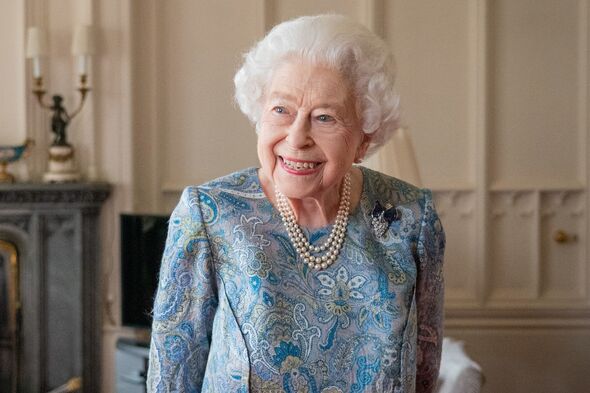 Lord Geidt had been the late monarch’s private secretary for 10 years.

But he was pushed out amid differences over how to manage the transition of power from the late Queen to the now King Charles.

When he found out William is said to have fumed to Earl Peel, the Lord Chamberlain.

A source said: “He was really angry about it, not necessarily because it was the wrong decision. 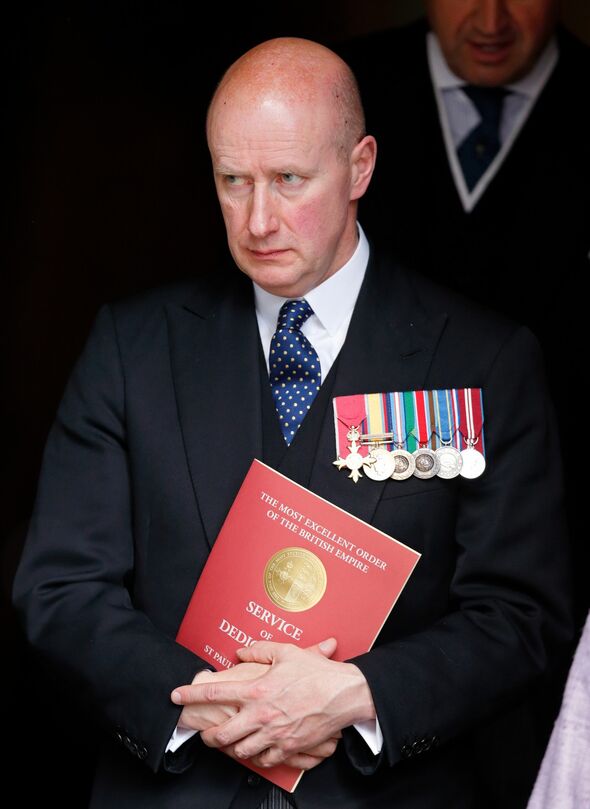 “He just thought it was handled very unkindly for a man who was a pillar of the institution of the monarchy, but had also played an incredibly important role when the coalition government had been formed.”

Lord Geidt is said to have clashed with the Duke of York during the Diamond Jubilee celebrations in 2012 when the late Queen’s private secretary backed Charles’s plan to show a slimmed down version of the monarchy on Buckingham Palace’s balcony.

Mr Low claimed that for Andrew the move was “like a dagger to his heart and he hasn’t got over it”.

Meanwhile, Lord Geidt’s attempts to create a streamlined royal communications operation by bringing all households under one umbrella in 2014 is claimed to have left Charles feeling like he had been undermined. 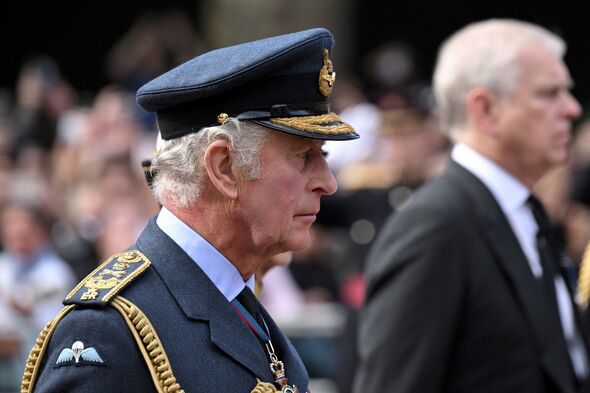 And in 2017, Lord Geidt is said to have sparked fears about the merging of households when he told staff that all royals and their households should act collectively in support of Queen Elizabeth when Prince Philip retired.

Shortly after, Charles and Andrew reportedly told their mother: “Geidt has got to go.”

Lord Geidt was said to have been “very bruised” about the way his downfall came about.

He went on to work as an ethics adviser to Boris Johnson before resigning earlier this year.

Netherlands: Armed police arrest man from Liverpool after mistaking him for Mafia boss