William’s relationship with his cousin Beatrice was exceptionally close in his youth. The two would go on holiday with their mothers, Princess Diana and Sarah Ferguson, along with their younger siblings, William’s brother Prince Harry and Beatrice’s sister Princess Eugenie. However, following the tragic death of Diana in 1997, the cousins began to drift apart.

Additionally, some critics believe the York sisters were frustrated by Kate Middleton joining the royal fold, as she took on more of the spotlight.

Journalist Catherine Ostler explained in The Daily Mail back in 2016 that tensions came to a head during William and Kate’s wedding in 2011.

She wrote: “Beatrice’s long-standing boyfriend, Dave Clark, was not invited to the wedding.”

An insider explained: “William has the Spencer paranoia gene.” 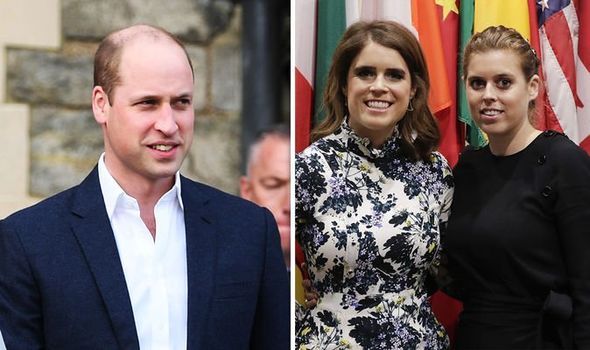 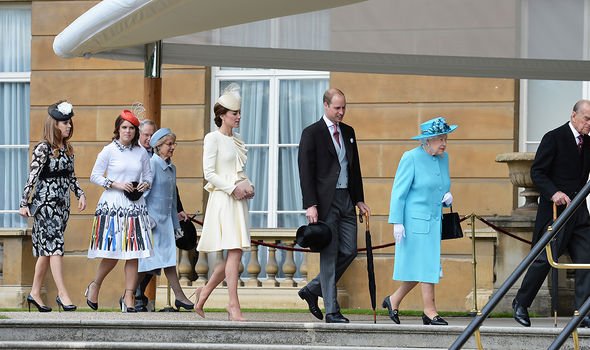 Diana was regularly accused of being paranoid during her time in the spotlight — as her ex-private secretary Patrick Jephson once claimed, she would fret about non-existent plots to bug her conversations.

The insider continued: “Dave is a gregarious, chatty American and William is so private it hurts.

“He would accuse his dog of being indiscreet if it barked at someone else too often.”

Ms Ostler explained: “That Clark is so convivial is revealing because socially, as a royal intimate points out, the Princesses could not be more ‘tribally different’ from William and Kate.”

Still, Mr Clarke went out of his way to be amicable with William and Kate only a few weeks later when they all attended Zara Phillips’ wedding to Mike Tindall. 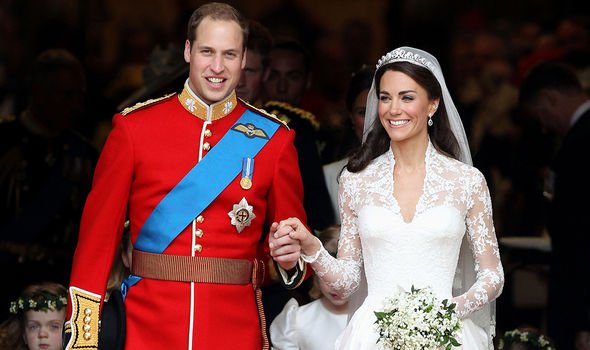 The source said: “He was very friendly [to William and Kate] to show he didn’t mind [not being invited].”

Ms Ostler claimed that “the snub, however, could not be erased”.

William and Kate had further irked Beatrice when they did not invite her mother Sarah Ferguson — affectionately known as Fergie — to the big day, despite being William’s aunt.

Ms Ostler continued: “Regardless of their mother’s actions, Beatrice and Eugenie could certainly be forgiven for agreeing with those who thought it a little small-minded of William, who controlled the guest list to so humiliate her.” 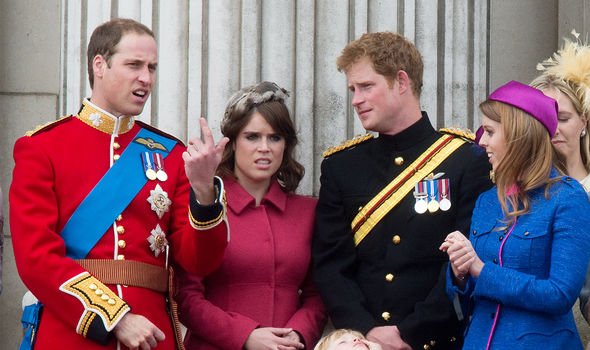 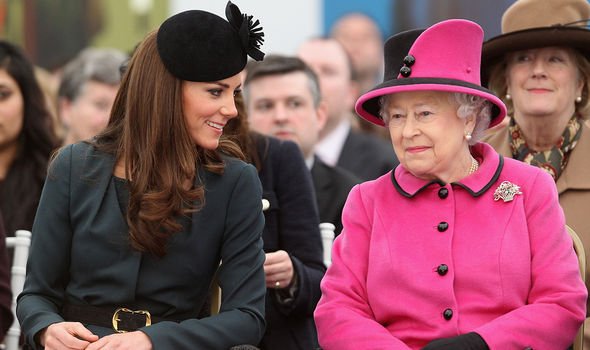 A courtier told Ms Ostler that Beatrice had “tried to build bridges” over the years, but both William and Kate have reportedly not reciprocated.

Some royal experts believe Beatrice and Eugenie are also frustrated by their grandmother the Queen’s treatment of the Duchess of Cambridge.

For instance, the Queen invited Kate to join her on a Diamond Jubilee trip to Leicester in 2012. 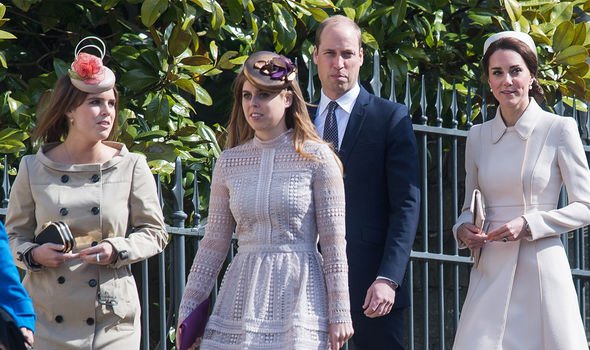 The significant occasion not only marked Kate’s first royal engagement without William but also suggested the monarch was putting the Duchess of Cambridge in the spotlight, rather than her own granddaughters.

During the 2017 Amazon Prime documentary, ‘Kate Middleton: Working Class to Windsor’ journalist Ashley Pearson explained how the Queen gave her a helping hand when she joined the royal frontline.

She said: “For the beginning, Kate Middleton had a great deal of support from the Royal Family, which was really instructed by the Queen.

“This was to make sure she knew as much as she could possibly know and what to do in every situation — bearing in mind, of course, that she didn’t grow up in the world.”

The York sisters on the other hand were gradually pushed further away from the royal spotlight — the two even had to give up their pre-paid royal protection officers in 2011, a month after the Cambridges’ wedding.

Harry and Meghan’s ‘problem’ is people ‘tired’ of them ‘whinging’