During the visit, the Duke had the chance to pay his respects to Pauline Gore, the widow of Professor Martin Gore, a leading figure at the hospital who died in January following a yellow fever jab.

Mr Gore passed away from total organ failure shortly after the jab which he recommended travellers to sub-Saharan Africa, most of South America, parts of Central America and the Caribbean.

At the time, William paid tribute to the Trust’s former medical director.

He said: “I’ve found Martin a source of inspiration – his infectious enthusiasm and passion for his work, and his obvious compassion and kindness for his patients, their family and friends, reinforces my knowledge that the Royal Marsden is a truly special place.” 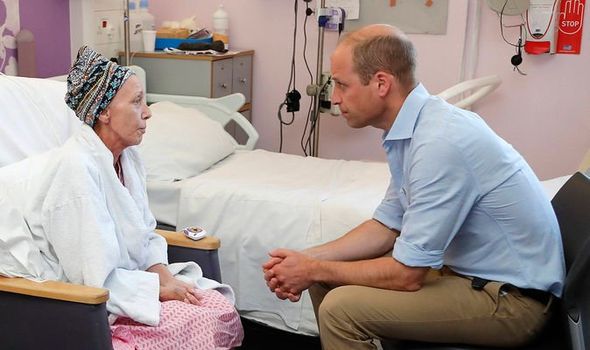 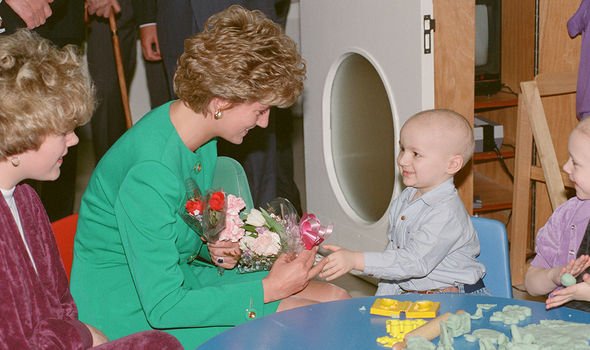 During the visit to the Royal Marsden, the Prince toured the Ellis Ward, which specialises in the care of female patients undergoing investigations and treatments for breast, gynaecological, urological and gastrointestinal cancers.

In January 2018, William followed in his late mother’s footsteps during a visit to the same hospital as he donned scrubs and joined surgeons in the operating theatre.

Professor Vinidh Paleri and his team operated on a patient with an adenoid cystic carcinoma.

He also spoke to some of the patients on the Burdett-Coutts Ward who are receiving treatment.

William’s last visit to the hospital prior to then was in May 2017 when he visited the Radiotherapy Department and Oak Centre for Children and Young People.

On Tuesday, fans of Princess Diana were stunned to be greeted by William as they marked her 58th birthday with a vigil outside Kensington Palace.

The Duke of Cambridge made the unprecedented move to greet a group of fans, with a small security detail, who had been holding a vigil outside the palace since 5.30am to mark what would have been Diana’s 58th birthday.

William shocked fans when he walked through the gates of Kensington Palace unannounced at 6.45pm on Monday evening to thank them for keeping his mother’s memory alive. 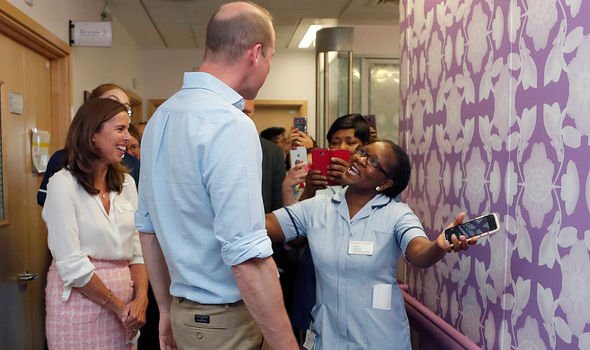 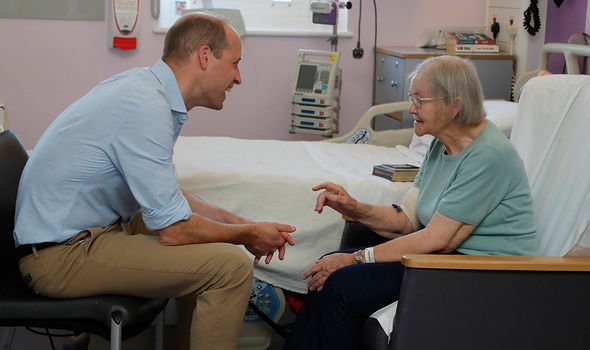 The father-of-three greeted the six people, who had gathered with pictures of Princess Diana and bunting, privately and shook every one of their hands.

John Loughrey, 59, from south-west London, said: “William told me he knew we’d been coming here for years and thanked us for what we were doing for his mother.

Mr Loughrey told the Daily Mail how the prince told fans he thought it was “wonderful” that they were celebrating his mother’s life and legacy.

Jo Swinson stunned as Ridge plays her at own game ‘You’ve had cosy stitch-up with Greens!’