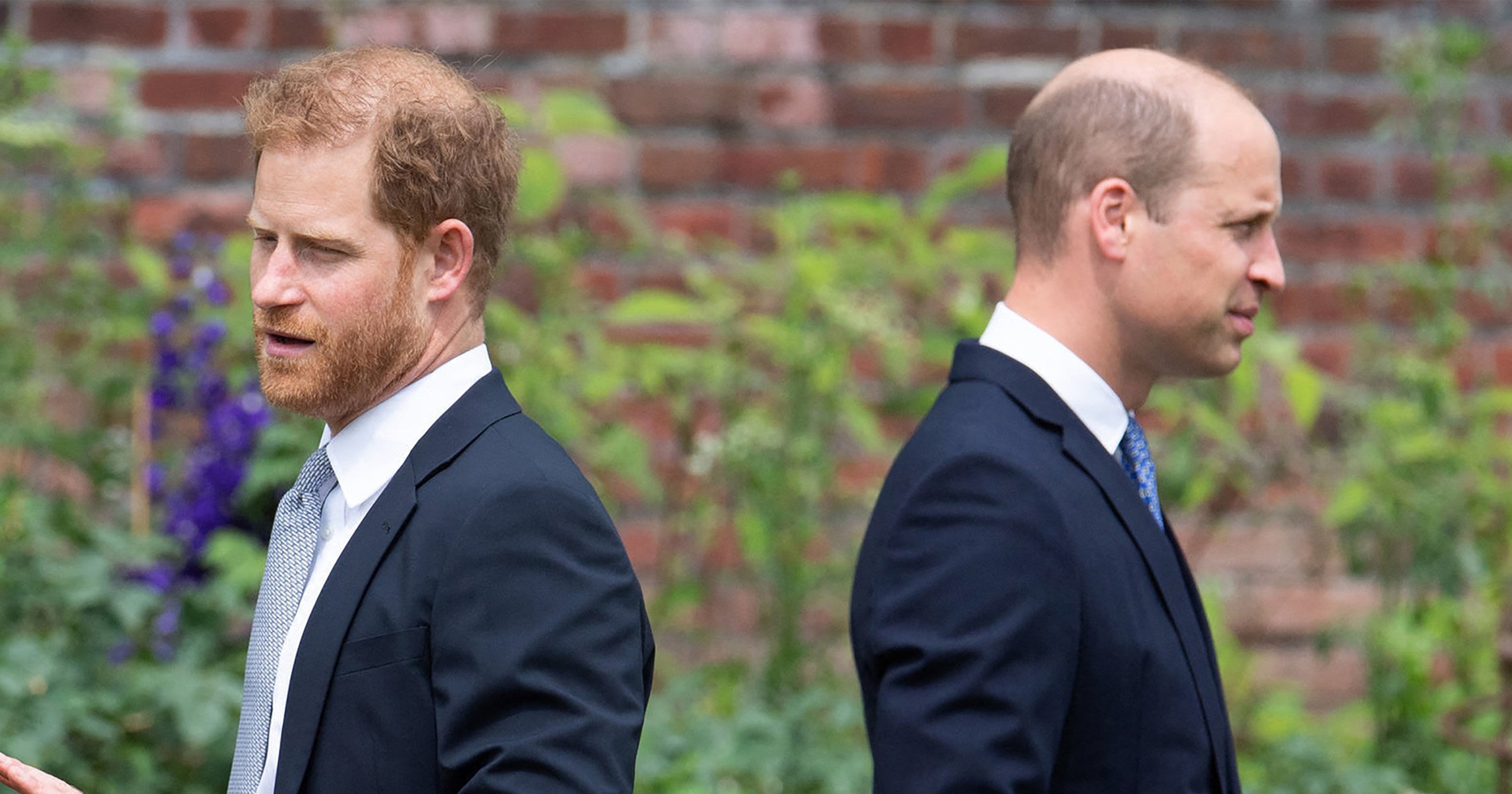 Prince William’s close friends say he is ‘mourning’ his rift with Harry but there is ‘little chance of repairing it’ anytime soon.

The Duke of Cambridge has still not forgiven his brother for his bombshell Oprah Winfrey interview about life in the royal family over a year ago.

One of William’s close friends told the Daily Mail : ‘He [William] alternates between grieving for what he has lost and feeling really, really angry about what his brother has done.

‘He truly loves Harry and feels he has lost the only person, aside from his wife, who understood this strange life of theirs.

‘But he believes there are things you just don’t do. And Harry has 100 per cent crossed that line.’

Prince William, who turns 40 next week, was described as being ‘absolutely allergic to drama’ and has reportedly struggled with the family laundry ‘being aired on a global scale’ since Harry moved to California after quitting as a working royal.

One friend was quoted as saying: ‘Truthfully, William thinks Harry has been sucked into an alien world and there’s f*** all he can do about it. But he does want Harry to be happy, and if he stops throwing dust in their faces, then maybe he will find a way to forgive and forget.’

Friends did not rule out the brothers patching things but said it won’t happen now.

One said they found it impossible to believe they will never find a way to repair things.

‘They were too close and have been through too much together for that to happen.’

In their tell-all chat with Oprah last March, Harry and Meghan accused an unnamed member of the royal family of racism and said there was no mental health support – with Meghan revealing she’d had suicidal thoughts.

It was one of a series of truth bomb interviews that year that left Harry’s relationship with his family at ‘rock bottom’.

Despite this weighing over William, he is said to have become closer to his father Prince Charles as a result.

The Duke of Cambridge is now ‘looking forward to the future’ as he reportedly prepares to move to Windsor to be closer to the Queen.

Friends say becoming a father to Prince George, 8, Princess Charlotte, 7, and Prince Louis, 4, has been the making of him and he is ‘in love’ with being a dad.

Meanwhile, Kate is not only his wife but his ‘best friend and anchor’.

‘They honestly couldn’t be happier as a couple. You can’t get a cigarette paper between them. They are so tight, just inseparable,’ a friend said.