Prince William and Prince Harry have been maintaining rather frosty relations since the Duke of Sussex stepped down as a working royal in March 2020. The pair had previously been dogged by rumours of a feud, which appeared to be confirmed as the Duke of Cambridge was suggested to have sparked the ires of his younger brother by advising him to slow down his relationship with his now-wife Meghan Markle. Royal Editor Chris Ship dismissed suggestions the brothers could be given the chance to reconcile before the year is out because of Prince William’s upcoming visit to the United States.

Discussing the Duke’s plans to travel to the US, Mr Ship said: “We now know they are going to be in Boston because there’s the link between the Earthshot and the Moonshot in Boston.”

Mr Ship continued: “There was some talk on Twitter about this. While they’re in America, why don’t they pop in and see Harry?

“And I think someone said that’s like the equivalent of saying, ‘I’m doing a tour of Portugal and I’m going to visit someone in Finland.’

JUST IN: ‘Devastating’ Meghan Markle ‘set up for an incredible amount of abuse’ in Royal Family 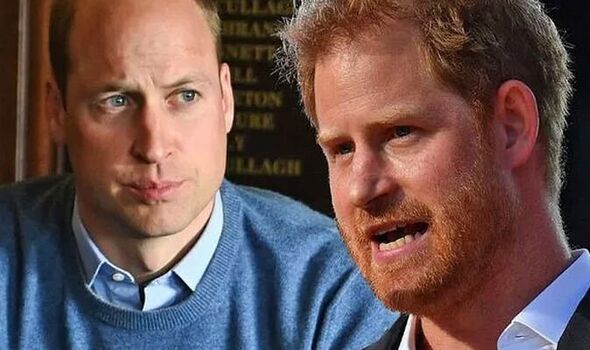 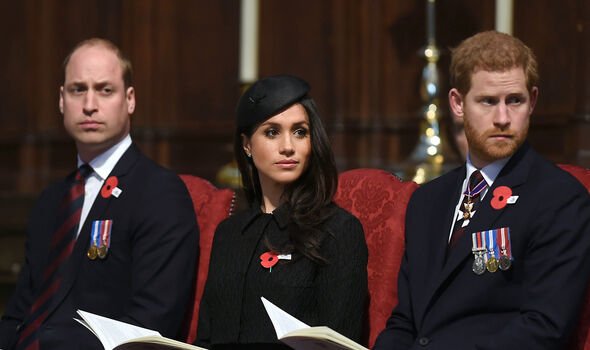 “The United States is a very big country so it’s very unlikely William is going to pop over to California while he’s there.”

Prince William announced last month that the second edition of the environmental award will be held in the United States in December.

The announcement sparked speculation about the Duke of Cambridge and his wife Kate, the Duchess of Cambridge taking the opportunity to meet with Prince Harry and Meghan Markle in their new country of residence.

The Duke and Duchess of Sussex moved firstly to Canada after confirming they would no longer work on behalf of the Queen before settling in Meghan’s native California.

And chances of Prince Harry and Meghan Markle traveling to Boston to attend the award ceremony have also been dismissed.

Royal commentator Kinsey Schofield, the manager of the royal website ToDiForDaily, told Express.co.uk: “The likelihood of Harry and Meghan travelling to Boston to support the Cambridges and Earthshot is highly unlikely.

“And quite frankly, I don’t think that the Cambridges want them anywhere near it.

“The Cambridges are pushing forward, focused on the future and survival of the monarchy. The Sussexes seem to stew in the past. 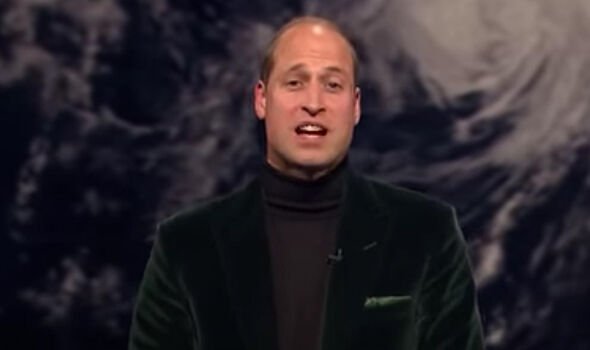 “The Sussexes’ presence would be a distraction from the work that the Cambridges are trying to accomplish.”

She added: “Don’t be surprised if Harry and Meghan announce another project around the same time though to divert attention.”

The Duke and Duchess of Sussex have been seeking to establish themselves away from the Royal Family since announcing their departure over two years ago.

However, concerns remain over the upcoming release of Prince Harry’s biography, which he insisted will focus on his path to becoming the person he is now.