Prime Minister Boris Johnson announced his plans to step down as leader of the Conservative Party on Thursday, July 7, after a flurry of resignations hit his Government. Speaking outside of Downing Street, Mr Johnson said he had tried to persuade his cabinet it would be “eccentric” to change Prime Minister now, but added: “I regret not to have been successful in those arguments. At Westminster, the herd instinct is powerful and when the herd moves, it moves.”

He will stay in the position of Prime Minister until a replacement is appointed.

Mr Johnson became premier after the resignation of Theresa May in 2019.

At the beginning of his tenure, he was hailed as a Brexit hero, but his reputation came crumbling down when revelations emerged about illegal parties held in Downing Street during successive coronavirus lockdowns.

The ‘Partygate’ scandal caused Mr Johnson’s popularity to plummet and sparked a host of backlash from the public, other politicians and well-known figures alike. 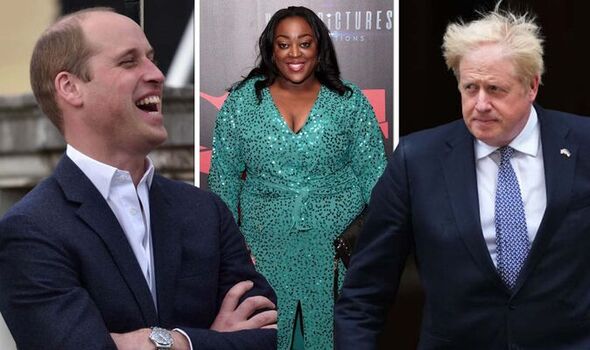 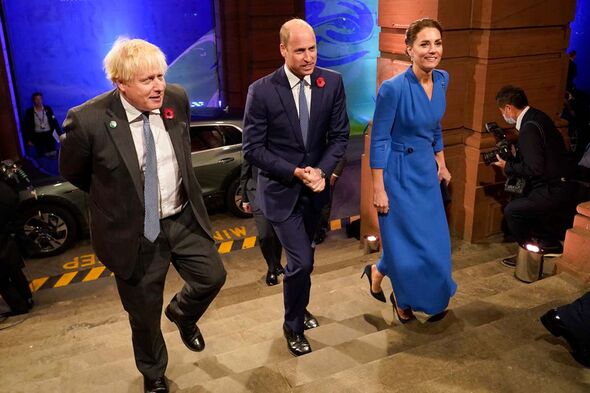 Comedian Judi Love is one of many comics who have made jokes at the soon-to-be former Prime Minister’s expense, and, according to the TV personality, Prince William was a fan of her joke “cussing out” Mr Johnson.

Appearing on the Jonathan Ross Show in December, Judi recalled performing at the Royal Variety Show, she joked: “I was like, do they know who’ve they’ve booked?

“It was such an amazing feeling. I had to kind of clean that up a bit [my material]… I wasn’t allowed to say the word gynaecologist. I don’t know [why].

“William is cute, you know. Kate you’re lucky… I was talking to him about Boris. I was cussing out Boris… my Boris joke, he really liked it. 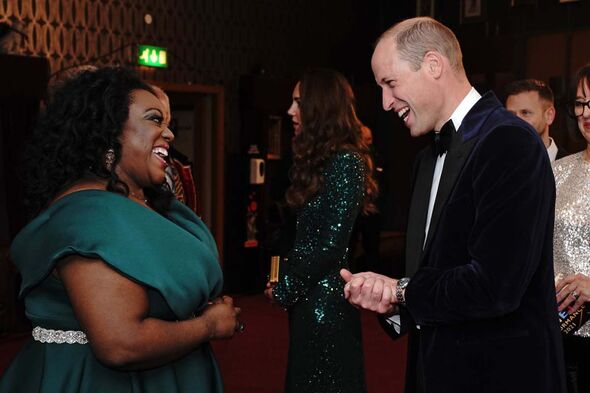 “I was telling him he was slick and he looked good. Kate, she’s so stunning, so naturally beautiful.”

Like his grandmother, William also tends to keep out of politics and his relationship with Mr Johnson is not known.

However, it emerged last month the PM tried to get his wife Carrie a plum job with William’s Earthshot Prize as a communications director.

The Mirror reported that insiders suggest he wanted Cabinet Secretary Simon Case, who had previously been the Duke of Cambridge’s private secretary, to “take soundings”.

But Mr Johnson’s  closest advisers were said to have vetoed the suggestion, warning the position could undermine his wife’s status as a private citizen.

No10 said: “The PM has never recommended Mrs Johnson for a government role or one as part of the Earthshot Prize.”

However, it did not deny the claim that he discussed the matter with Downing Street aides.

While William’s feelings towards Mr Johnson are unknown, his father’s views on the PM are perhaps more apparent.

Tension between the PM and the heir to the throne has reportedly been brewing for some time — even before the reported criticism of the Government’s Rwanda migrant policy.

Their relationship was said to be so strained that Mr Johnson struggled to deliver a suitable tribute to Prince Charles in a eulogy having been asked by the BBC. 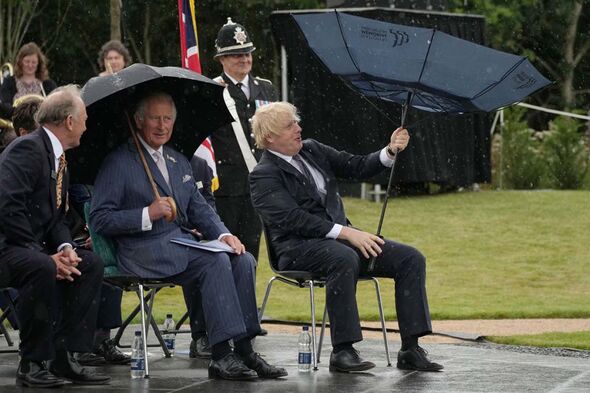 In case of the sudden death of the future king, the broadcaster enlisted the Prime Minister to pay his respects to Charles and his younger sister Princess Anne in autumn 2020.

And while he was allegedly able to deliver a positive message about the Princess Royal, the PM struggled when it came to the Prince of Wales.

The Times reported that the PM told aides before the interview that he did not like Charles and made a series of jokes instead — by paying tribute to his Duchy Organic biscuits.

It has also been said their relationship was further soured when Mr Johnson paid a visit to the Queen’s private estate of Balmoral in Scotland.

In 2019, Charles invited the PM to visit him at his home after visiting Her Majesty. 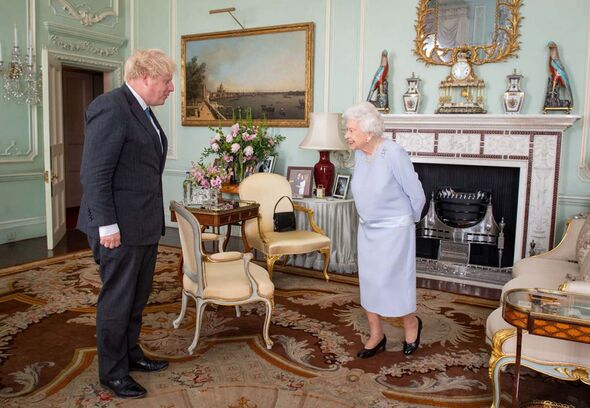 According to the Daily Mail, the PM’s “shambolic” demeanour during the meeting led to “eyebrows being raised” by the prince’s staff.

One source said: “Let’s just say that the Prime Minister was not focused on the meeting with the Prince of Wales in a way one might expect.

“The Prince of Wales is used to meeting all sorts of people but among the aides, there was a feeling definitely that during the Birkhall meeting with Boris Johnson, he wasn’t being afforded the respect you might argue that he deserves as a senior public figure who works very hard for the country.

“The Prince wasn’t kicking up a fuss about it. It was more the staff who felt sorry on his behalf.

“The next time they met, it was sort of quashed. Things have got better, but they have never been what you might call the best of friends.”

‘We’re being absolutely ripped off at the pumps!’ Fuel expert slams ‘sickening’ profits