The Duke, 38, cut a relaxed figure as they discussed pressures of working on the frontline during the pandemic while watching the Scottish Cup Final on TV. Witnessing St Johnstone’s 1-0 victory over Hibs marked the end of another eventful week for the future king.

“Taking this opportunity to thank Emergency Responders for their dedication and commitment over the last year.” 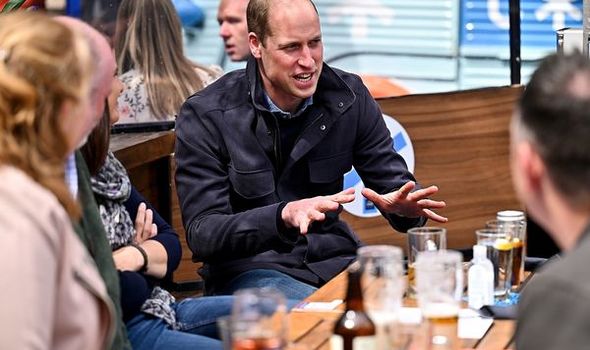 “He was chatting to first responders and their families at The Cold House to say thanks for their hard work and sacrifices during the pandemic.”

On Thursday, William condemned the BBC after an inquiry found the broadcaster covered up “deceitful behaviour” by journalist Martin Bashir.

Mr Bashir was found to be in “serious breach” of BBC guidelines when he faked bank statements and showed them to Earl Spencer, Diana’s brother.

He used the situation to gain access to the princess ahead of the highly controversial 1995 Panorama interview. 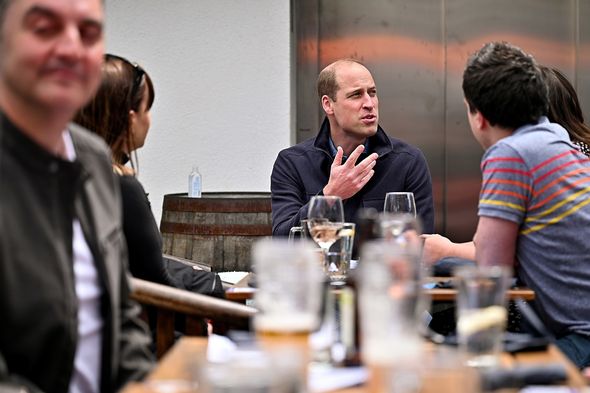 The inquiry, led by Lord Frost, described an internal 1996 BBC investigation into the matter as “woefully ineffective”.

William spoke of his “indescribable sadness” to know the “BBC’s failures contributed significantly” to his mother’s “fear, paranoia and isolation” in her final years.

Earlier on Saturday, he gave an opening address at the General Assembly of the Church of Scotland.

He described Scotland as a “source of some of my happiest memories but also my saddest”.

DON’T MISS:
Meghan ‘got everything’ while Harry’s ‘anger’ at losing ‘everything’ [SPOTLIGHT]
Prince Harry ‘doing reverse of what Queen wants’ [REVEAL]
Meghan and Harry film on ‘escaping palace’ shunned – ‘Not watching!’ [INSIGHT] 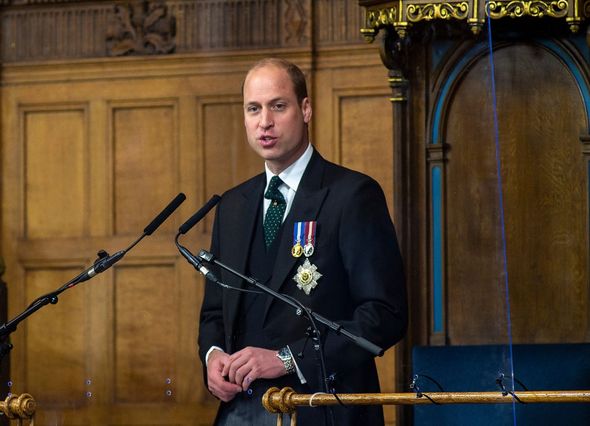 It was at the University of St Andrews in 2001 that, as an 18-year-old undergraduate, he met Kate Middleton.

But it was at Balmoral, the Aberdeenshire estate house owned by Queen Elizabeth II, that he learned of Diana’s tragic fate in 1997.

The Duke of Cambridge, also known as the Earl of Strathearn in Scotland, said: “I was in Balmoral when I was told that my mother had died. 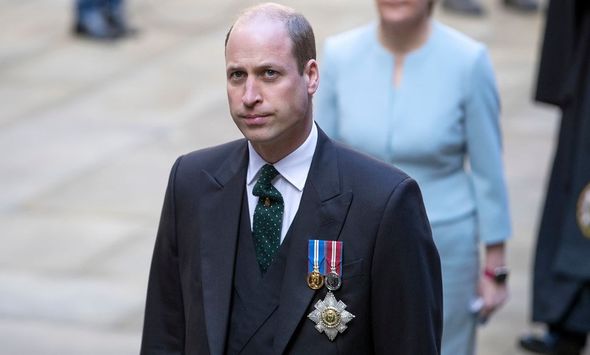 “Still in shock, I found sanctuary in the service at Crathie Kirk that very morning and in the dark days of grief that followed I found comfort and solace in the Scottish outdoors.

“As a result, the connection I feel to Scotland will forever run deep.

“Alongside this painful memory is one of great joy because it was here in Scotland 20 years ago this year that I first met Catherine.”