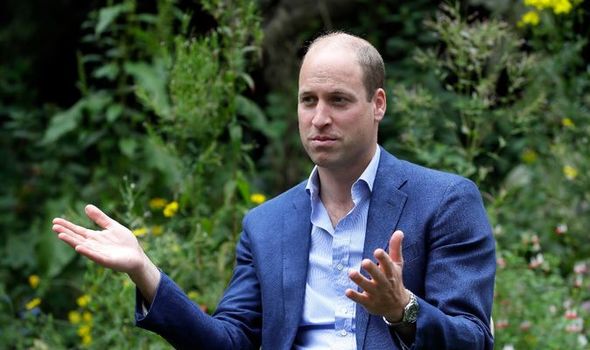 In a talk about mental health, the ex-Aston Villa and England player spoke of how the feeling he had “failed under pressure” stayed with him.

Gareth said: “You walk away from the stadium feeling that ultimately you are the person who is responsible for that finishing. I never felt anger, actually I just felt regret, remorse, responsibility.”

He still has regrets that the team “missed the opportunity to win a major tournament and those guys didn’t get another chance”.

Hosts and favourites England lost in a semi-final shoot-out to eventual winners Germany. 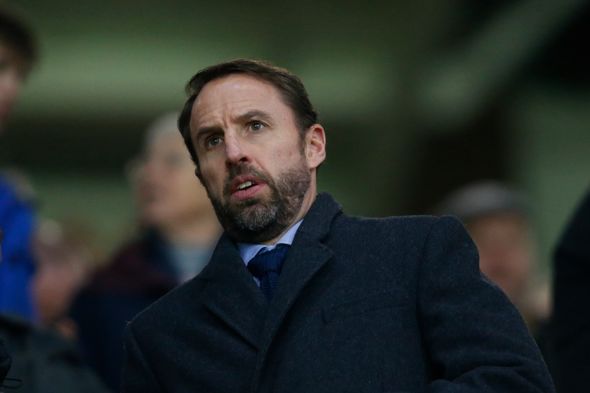 Prince William said that being able to be open “is a positive”.

He added: “And I think that that culture is something that we hopefully are seeing a slight shift in.”

Today’s FA Cup Final is the “Heads Up FA Cup Final” in support of William’s Heads Together mental health campaign.

Royal baby first pictures: Royal babies through the years – from the Queen to Prince Louis