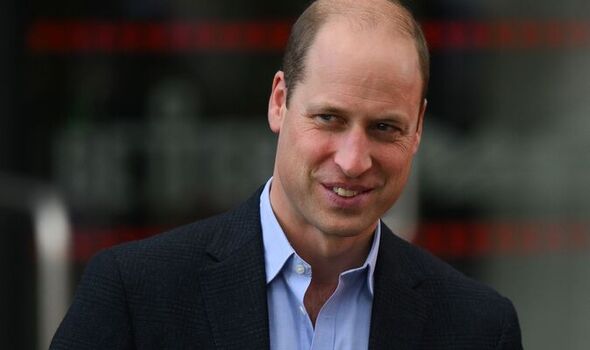 Prince William is to take an active role in the planning of King Charles’s Coronation, it was revealed on Sunday. The prince is likely to join a high-powered committee which will set the tone for the ceremony next May.

The move comes as constitutional experts urge the Royal Family to cut back on the more “archaic, feudal and imperial” aspects of the event without diluting the pomp.

As William is set to take a key role in Operation Golden Orb, it is not clear what role his brother Harry will take now he is no longer a working royal.

The Prince and Princess of Wales are thought likely to have a role at the coronation itself as the Queen Consort is crowned alongside the King.

Work has been carried out on blueprints for Golden Orb for years with drafts written by a special committee of members of the Royal Households, historians and constitutional experts.

The ceremony at Westminster Abbey is likely to be significantly different from the four-hour coronation ceremony of Queen Elizabeth II in 1953.

King Charles wants it to be more modern and relevant to multicultural Britain, much shorter at 90 minutes and less extravagant – especially as the country will still be suffering the impact of the cost of living crisis.

Buckingham Palace has not yet announced the members of the King’s coronation committee.

Archbishop of Canterbury Justin Welby and the Bishop of Dorking, Jo Bailey Wells, as well as historian Sir David Cannadine have all been involved in draft plans over the past few years.

The arrangements will be led by the Earl Marshal, the Duke of Norfolk, who was in charge of all the ceremonies surrounding the Queen’s funeral.

The final plans are likely to take account of a report by the Constitution Unit of University College, London.

It is said to recommend a separate “civil ceremony” at a non-religious venue such as Westminster Hall or Horse Guards Parade.

The authors also say the event should stress how the King is a symbol of unity between England, Wales, Scotland and Northern Ireland as will as ditching any “imperial” associations.

Around 8,000 guests attended the Queen’s coronation but her son’s should be attended by a quarter of that number with a “Royal Wedding-sized” guest list, the report suggests.

Buckingham Palace has previously said: “The coronation will reflect the monarch’s role today and look towards the future, while being rooted in long-standing traditions and pageantry.”

On Sunday, the King attended church at Sandringham, the first time he has been back to the Royal estate in Norfolk since the Queen’s death.

Wearing a grey suit and brown shoes, he chatted to an aide as he braved the threat of rain to walk to St Mary Magdalene Church for the 11am service. The King travelled to Sandringham on Thursday.