Prince Harry and Prince William’s relationship has been strained for the past few years. Tensions between the brothers peaked when Harry decided to step down as a senior royal, alongside his wife Meghan Markle. Speaking on the forthcoming Channel 4 documentary, The Real Windsors: A Very Modern Prince? Harry and William’s former private secretary Jamie Lowther-Pinkerton claimed that he believes William will always put the Royal Family’s best interests ahead of the bond with his younger brother.

Mr Lowther-Pinkerton said: “Prince William is very analytical and asks all the questions and makes sure that he’s clear what you’re asking him to do.

“His sort of moral compass is set absolutely rigidly due north. He has the clearest understanding of almost anybody I know of what is right and what is wrong.

“He won’t waiver from it, even if it means he’s going to take a hit.

“There are many examples of when I worked for him where it would have been very easy to take one route but it wouldn’t have been the honourable or the right thing to do so he took the more difficult route.” 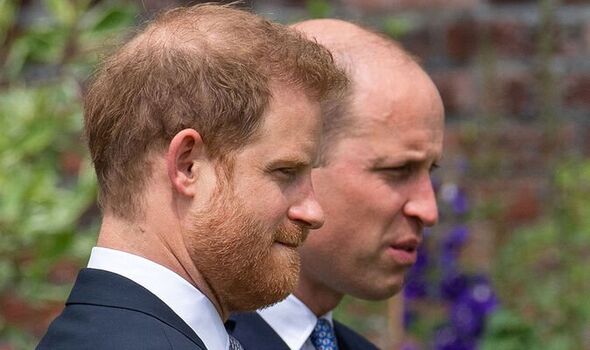 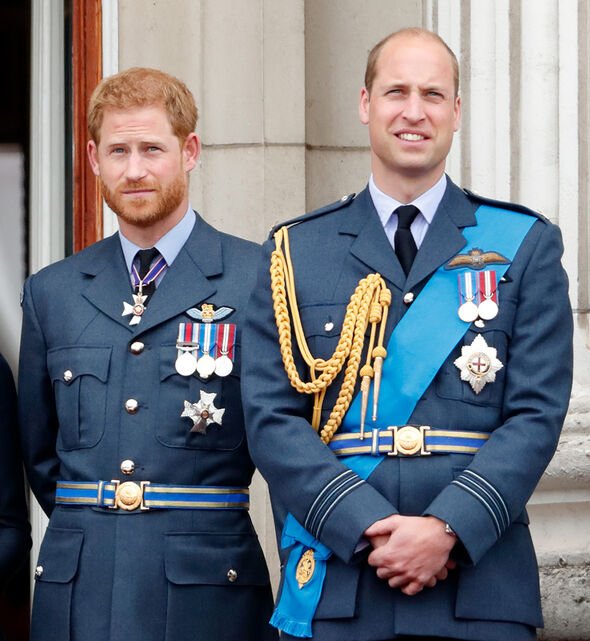 Mr Lowther-Pinkerton believes that the monarchy will be in safe hands when William succeeds.

He said that he believes the Queen is the Duke of Cambridge’s role model for his future role.

The former aide said: ‘He’s inevitably drawn a lot from the example that she’s given over the years.”

Aside from the Queen, Mr Lowther-Pinkerton stated that William has got “some great role models” within The Firm.

He added: “In a way, he’s lucky because he sits at the bottom of the pile in terms of the generational way of looking at it.

“And he can sort of look at those generations and draw on them.”

William is currently second in line to the throne.

His father, Prince Charles is next in line and has been “in-waiting” since the age of four, which was when his mother became Queen. 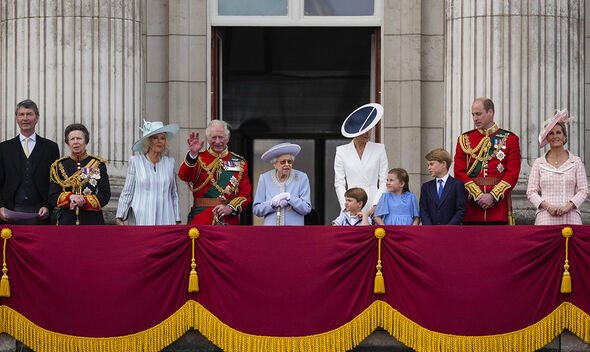 He is followed by his sister Princess Charlotte in fourth place, and younger brother Prince Louis in fifth place.

Prince Harry is sixth in line.

The Real Windsors: A Very Modern Prince? will air on Channel 4 on Sunday August 21 at 8pm.