William is currently second-in-line to the throne, but is reportedly being trained up behind the scenes for his next role as the Prince of Wales. Prince Charles has been the Prince of Wales ever since his mother Queen granted him the prestigious title when he was just nine years old, although his official investiture did not take place until he was 20. The title is not automatically granted to the heir apparent but is usually bestowed upon the first-in-line to the throne at the monarch’s discretion.

The Queen did not become the Princess of Wales when she was the heir because her father King George VI noted that the title belongs to the Prince’s wife and is not as prestigious.

Still, Charles is expected to pass the title onto his eldest son when he inherits the throne — although there is some resistance to this idea in Wales.

Welsh actor Michael Sheen gave up his OBE in 2017 after examining Wales and England’s shared history, and coming to the conclusion that the Prince of Wales title should be discontinued after Charles becomes King.

He said this would be a “really meaningful and powerful gesture for that title to no longer be held in the same way as it has before”.

Mr Sheen pointed to the origins of the title, which dates back to 1301 when King Edward I conquered Wales. 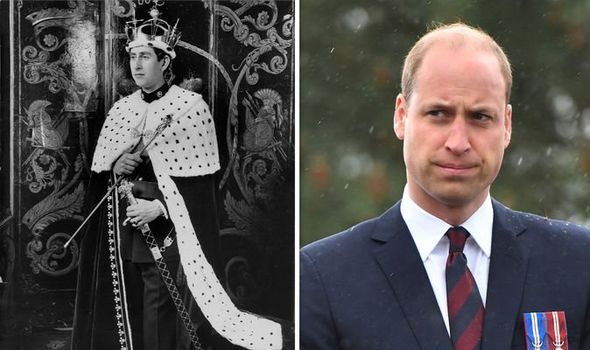 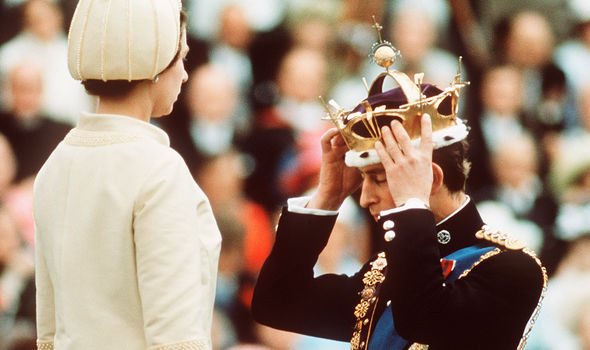 This lived up to his promise towards the Welsh people to make sure the next Prince of Wales did not know a word of English.

Mr Sheen said: “The idea of the Prince of Wales and that being an Englishman and the history of that.

“Why Edward made his son the Prince of Wales [was] because it was part of keeping down the Welsh rebellion.

“These are things that happened so long ago but these things are resonant.”

Mr Sheen also pointed to the controversial decision from 2018 to name the Second Severn Crossing the Prince of Wales bridge to honour Charles’ 70th birthday year and 60 years since he was granted the title. 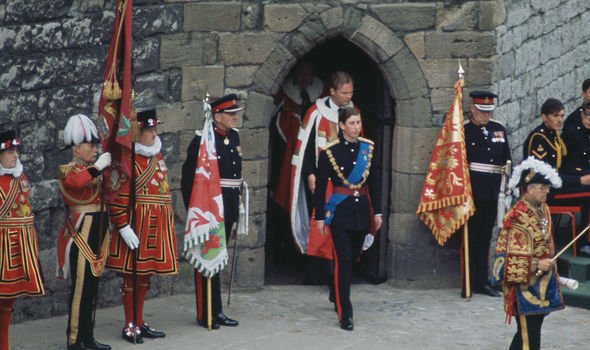 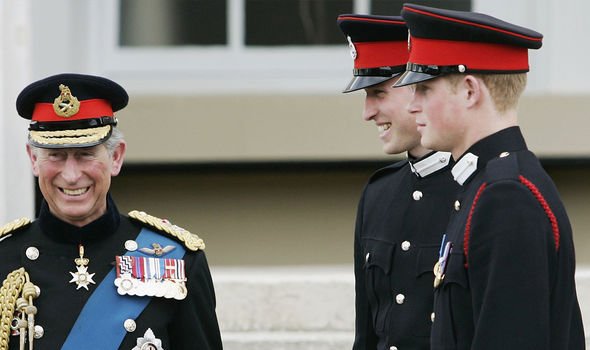 There was an online petition against the renaming with more than 30,000 signatures — but the protesters were overruled by the Government.

Jamie Matthews started the petition and explained: “Let’s name the bridge after someone who has achieved something for our nation.

“Let’s consult the people before renaming it unilaterally.”

There was a demonstration in Cardiff, too, but Wales Secretary Alun Cairns stuck by the renaming decision.

He said it was a “fitting tribute” to Charles’ “decades of continued, dedicated service to our nation”.

Unpacking that particular event, Mr Sheen noted “these things have power” and had an impact on the shared history between Wales and England. 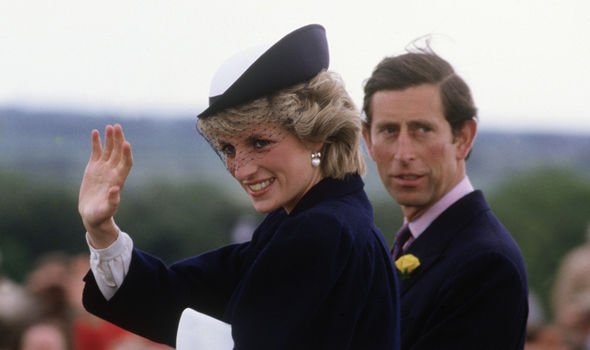 While an ITV poll from 2020 found 46 percent of Welsh participants still wanted to retain the monarchy even if the country were to leave the Union, the Prince of Wales has prompted backlash among Republicans in the past.

Some nationalists thought Charles’ 1969 investiture was linked to the subjugation of the Welsh by England.

The Palace tried to quell rising republican sentiment in the run-up to the ceremony by sending the heir to learn Welsh in Wales for 10 weeks.

He then gave a speech in both Welsh and English during the investiture, where he said he was aware “of the long history of Wales in its determination to remain individual and to guard its own particular heritage”.

Charles added: “One thing I am clear about and it is that Wales needs to look forward without forsaking the traditions and essential aspects of her past.”

After his investiture, he reflected that the ceremony was “a way of officially dedicating one’s life or part of one’s life to Wales”. 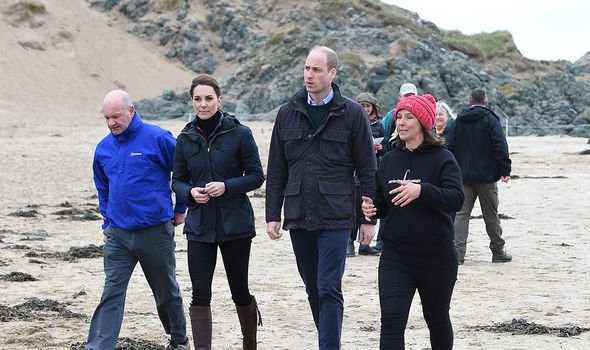 Charles is now the longest-serving Prince of Wales in history, and reportedly makes an effort to speak the native language when visiting the country.

But, there are fears a similar republican sentiment could be revived could unravel if William has a formal investiture, too.

However, the Duke of Cambridge allegedly started learning Welsh when he was at Eton College in 1999.

His father was “anxious” for William to become fluent in the language before becoming the Prince of Wales.

William and his wife Kate, Duchess of Cambridge, also chose to live in Anglesey, Wales, from 2012 until 2015.

In 2013, William said: “This island has been our first home together and it will always be an immensely special place for us both.”

£20 note: What will the new £20 banknote look like? When will it enter circulation?

COVID-19: ‘Big falls’ in infection rates across London and South East – but new cases remain high in some areas