The Duke and Duchess of Cambridge and their eldest son, George, joined 40,000 supporters at Wembley Stadium for England’s historic win over Germany in Euro 2020. The trio were seen celebrating the 2-0 win and, after the match, their official Twitter account posted: “Incredible performance @England!” William, who is President of The Football Association (FA), is in line to become the Prince of Wales when his father, Prince Charles, ascends the throne.

He previously sent a good luck message to the Welsh players after they reached the semi-final of Euro 2016.

William congratulated Wales “for progressing much further than England did” in what appeared to be a cheeky dig at the Three Lions, before praising the team’s “togetherness, passion and sense of self-belief”, saying it was “unmatched” throughout the tournament.

He added: “Harry and I will be watching the game from home tonight, cheering you on.

“We are all now celebrating your success, and hope it continues through to the final.” 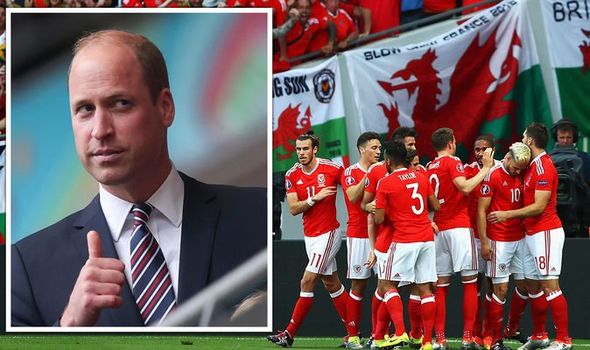 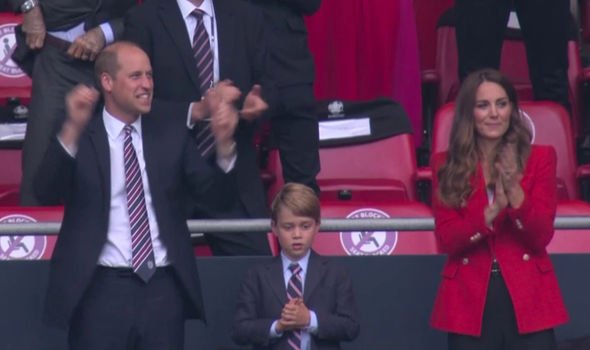 He told them to go into their game against Portugal “knowing that you have delighted thousands of new fans, in addition to the joy already brought to the millions of steadfastly loyal and incredibly vocal supporters you had before”.

He finished with the motto “Cymru am byth” which translates as “Wales Forever”.

William is also Vice-Patron of the Welsh Rugby Union and has been seen wearing the Welsh rugby kit on several occasions.

Because of this, some Welsh fans have questioned his celebration of England’s win at Tuesday’s game.

Popular folk musician the Welsh Whisperer wrote on Twitter: “Prince of Wales my a***!” 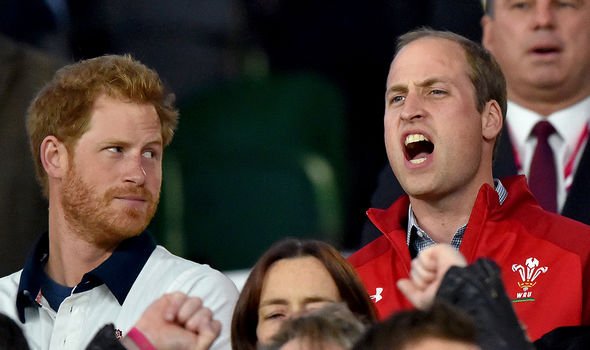 Presenter, influencer, and former glamour model Jess Davies said: “The Prince of Wales, but no tweet about Wales at the Euros?

“This man will be inheriting the title. Displays no enthusiasm for the Welsh.”

Others were not in agreement, pointing out his senior role in England’s football set-up as the reason for his joy.

The senior royals were also joined by David Beckham and his son Romeo, along with Ellie Goulding and Ed Sheeran and his wife Cherry. 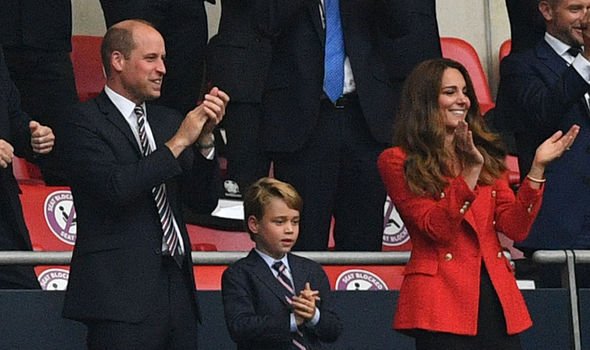 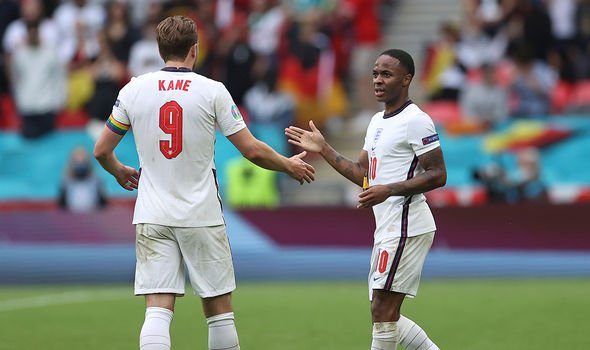 England were victorious against Germany after late goals from captain Harry Kane and Raheem Sterling – and William punched the air at the final whistle.

He had travelled back from Scotland for the late afternoon showdown, after visiting a shipyard to meet the team building HMS Glasgow earlier on Tuesday.

It is also thought to be Kate’s first time watching an England men’s football international in person.

The Duchess could be seen leaning in to speak to her son as they concentrated on the action.

The family were seen laughing and talking excitedly throughout the match.