Royally Obsessed podcast hosts Rachel Bowie and Roberta Fiorito argued it would have been better if Prince William would have announced he had caught coronavirus. Ms Bowie argued if the Duke of Cambridge had done so, it would have helped the public quickly understand coronavirus can infect people of all ages. Ms Fiorito agreed and called the future King wreckless for not disclosing this information as it would leave Royal fans worried about the well being of Kate and their three children as well as other Royal Family members.

Rachel Bowie said: “When the news broke that William had coronavirus I sent a text saying quick poll.

“It asked are you in favour of Prince William’s decision to not share he had coronavirus.

“This is a very informal poll of five people but they basically said it would have been helpful if we knew at the beginning of the pandemic.

“Because coronavirus is such a public health situation it would have been helpful to know that Prince William, a young guy at the age of 38, was as affected as his 71-year-old father. 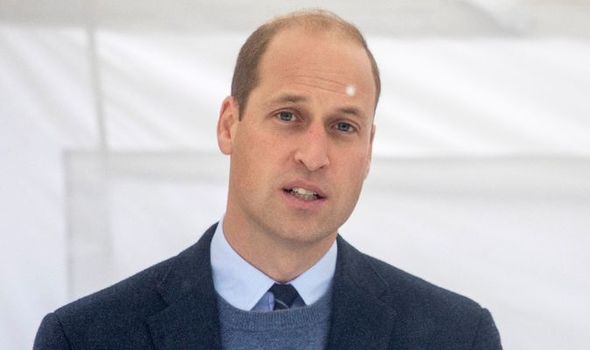 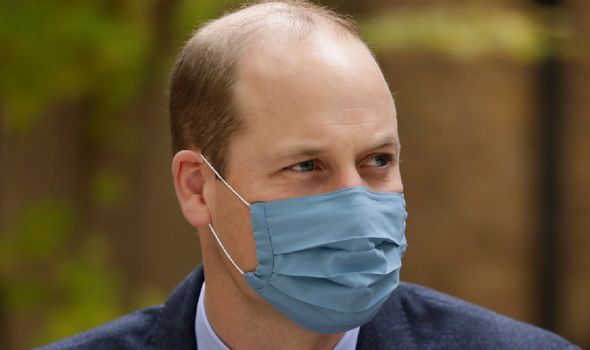 “It would have helped people take it all more seriously at the outset to know that it isn’t just an old person’s disease.

“It is clearly not, and I think that was these people’s disappointment, it just would have helped other people realise the severity of it.”

Ms Fiorito agreed and also argued the public should have been informed about the wellbeing of other Royal Family members.

She said: “In this case, what if Kate and the kids had gotten it. 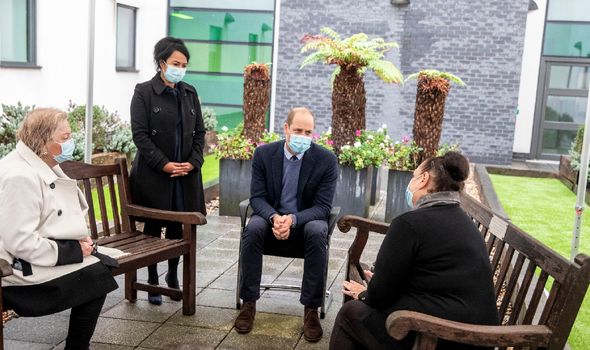 “No one knew Prince William had it, I feel that was a little reckless to hide it.

“Someone said people in power that hide things, you always have to question why.

“I think that was true, why was he hiding it, it really makes you think if there are other reasons.” 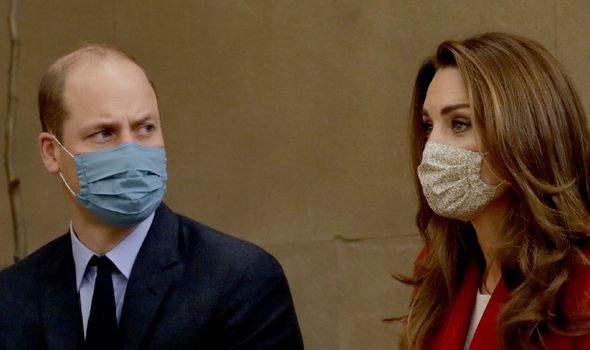 The two royal commentators did admit that the Royal Family have not always informed the public about health concerns.

Ms Bowie said: ” “The royals are private citizens and apparently there have been many times where they have stayed silent after possible health scares.

“The Queen had cataract surgery in 2018 and they waited a month to announce that it had occurred and she was all good.

“Even King George, he was severely sick but he kept it from the public for years.”