Pressure between the UK and Ireland reached fever pitch as Prime Minister Boris Johnson announced he would make a series of changes to the Brexit withdrawal agreement, which critics claimed could thwart peace on the island of Ireland. Joe Biden, then a Democratic nominee for the presidential election, also waded into the row between the UK and the EU, demanding that any hindrance to the border between the Republic and Northern Ireland would impact a potential trade deal between Washington and London. This tension was further deepened as Mr Biden emerged victorious in the US poll over the weekend, with some arguing his Irish heritage could play a part in his wishes to secure a better trade deal with the EU, as opposed to the UK.

But previously, Prince William has moved to ensure any tension between the UK and Ireland was squashed as he attended a special trip to the nation.

BBC correspondent Jonny Dymond said that William, and wife Kate Middleton’s stay in Ireland echoed a similar visit made by his grandmother, the Queen, in which she reminded those of the special bond the two nations had.

He explained: “The Duke echoed his grandmother’s words in 2011 when he addressed Britain and Ireland’s shared history, its ups and many downs.

“All small steps that build the relationship between Britain and Ireland.” 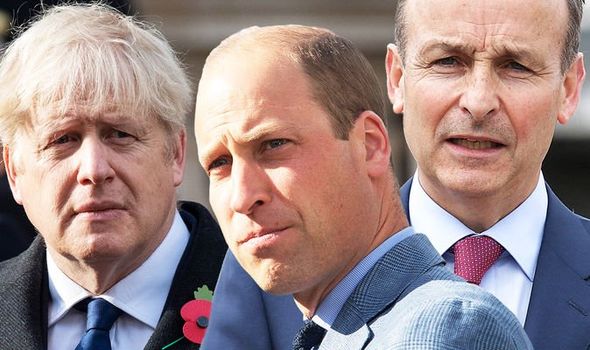 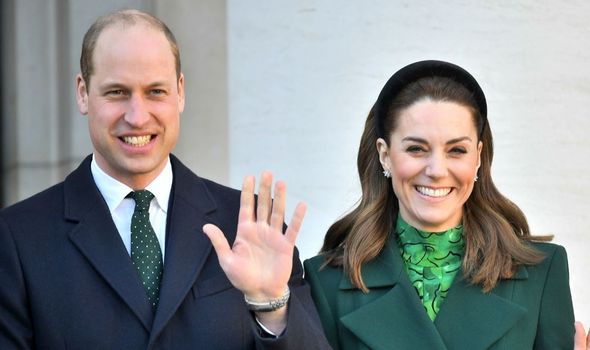 At the time of the visit in March, the UK had only just left the EU, despite voting to leave the bloc nearly four years earlier.

The historic move has since sparked major issues between Brussels and London, as both attempt to thrash out a trade deal to ensure a future working relationship after December 31.

Any deal must be in place by then or the UK will trade with the bloc on World Trade Organisation terms.

Reflecting on the possible issues, William said that “the changing relationship between the UK and the EU will require us to work together”, especially if the countries were to “ensure the relationship remains just as strong”.

JUST IN: Kate Middleton ‘never interested in having a career’ despite degree 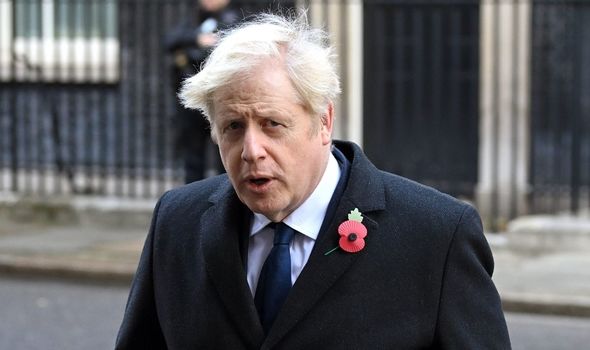 He added: “I am confident that friendship, understanding and a shared vision for a peaceful and prosperous future will ensure that the unique and precious bond between our people is not broken.

“My family is determined to continue playing our part in protecting, preserving and strengthening that bond.”

Royals are expected to remain politically neutral, and as a result are banned from voting in elections and referendums within the UK.

The Queen has throughout her whole reign managed to do so, but was accused of helping secure Scotland’s vote to remain as part of the UK in the 2014 referendum. 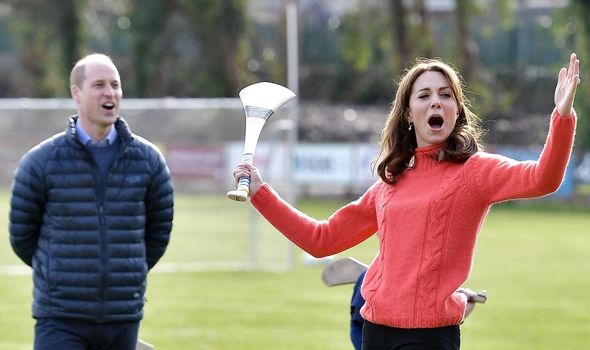 Insiders said she was asked to tell Scottish voters to “think carefully about the future” by then-Prime Minister David Cameron, as the electorate decided on its future within the union.

Fury erupted after Mr Cameron said he had asked Her Majesty to “raise an eyebrow” during a 2019 documentary on his time as Prime Minister.

It left former Scottish National Party leader, Alex Salmond – who was one of the driving forces behind securing the referendum – to comment: “Mr Cameron was clearly trying to mobilise the Queen to help his political interest and that’s not just completely improper, it’s quite extraordinary that he should reveal it and boast about it.

“I’m not surprised that the Palace appears to be extremely displeased with the former Prime Minister.”

Queen heartbreak: Monarch may be ‘forced behind closed doors for years’ over health fears