The charity was set up in 1990 following the poaching crisis of the 1980s which saw 100,000 elephants killed each year and made the black rhino almost extinct. Tusk is a charity based in the UK and was featured alongside the African Community Conservation Fund as the two charities which benefited from the fundraising event.

The Duke of Cambridge became royal patron of the charity in 2005 which significantly raised its status.

Prince William said: “Despite facing some of the greatest challenges to international conservation in history, Tusk continues to be a shining light in what are tragically dark times for Africa’s wildlife.”

The Karibu Africa party was hosted by Amy and Gary Green at their Bridgehampton home, and it grossed over $500,000 (£424,625) for the charities.

Both Tusk and the ACCF tackle poaching, wildlife protection and food poverty in East and Southern Africa, especially in Tanzania, Rwanda, Mozambique and Zimbabwe. 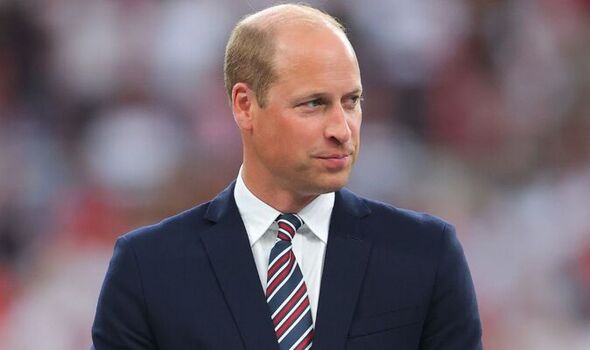 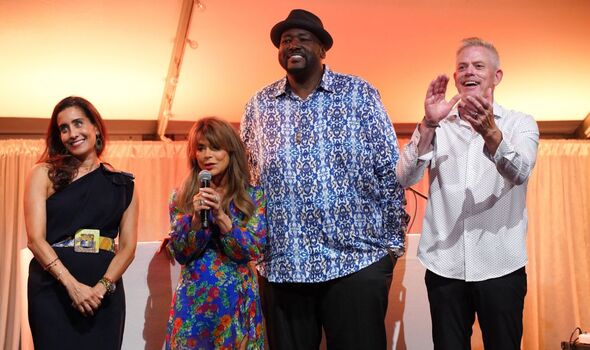 Singer and dancer Paula Abdul also appeared alongside ‘The Blind Side’ actor Quinton Aaron at the party on Friday to raise funds and awareness for the causes.

Paula is a supporter of the World Food Program and said: “My 60th birthday year is all about creating impact, and I’m thrilled to support these incredible organisations and their mission.

“The African Community and Conservation Foundation and Tusk are doing incredible work in Africa preserving wildlife and helping to create sustainability of the enormous landscape.” 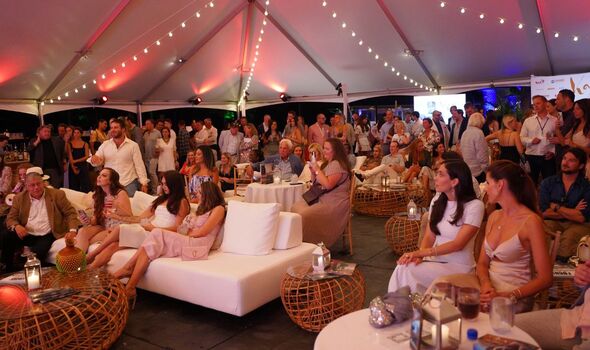 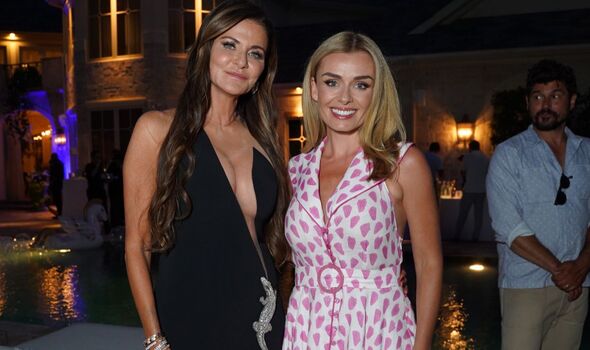 Katherine Jenkins has been a Tusk ambassador for a long time and told PEOPLE: “Africa’s wildlife and biodiversity is special and must be protected.

“The work that Tusk continues to do across the continent combining conservation with community development is both impressive and vital.”

She added: “I’ve been lucky enough to witness this first hand, and I am so proud to have been an ambassador for the charity for many years. 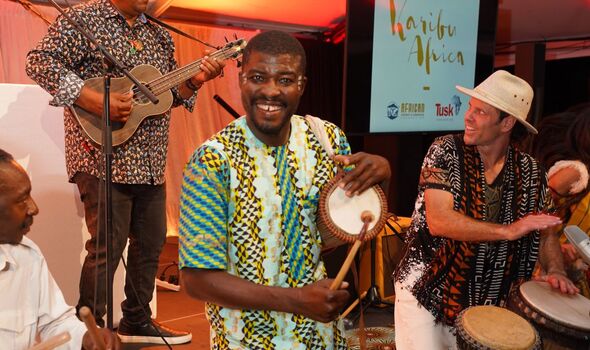 “Andrew and I were thrilled to attend the event last night and be able to support this collaboration between Tusk and ACCF.”

Prince William and other members of the Royal Family are avid supporters of wildlife and environmental protection.

The Duke and Duchess of Cambridge are preparing a visit to Boston in December for William’s Earthshot Prize award ceremony which awards people with innovative ideas to help the planet.

The emergence and spread of a new coronavirus mutation is no surprise, says expert