Peter Phillips, 43, his sister Zara Tindall, 40, and their mother Princess Anne, 70, all live minutes away from one other on the Gatcombe Park Estate in Gloucestershire. After what has been a difficult year for Peter, who finalised his “amicable” divorce from his ex-wife Autumn on Monday, he may seek solace in his family.

Anne and Zara are likely to support Peter as he embarks on life as a divorcee.

He and Autumn have two girls together – Savannah, 10, and Isla, nine, and put their children’s wellbeing first when finalising their split.

A statement released by the former couple in a statement on Monday confirmed: “Mr Peter Phillips and Mrs Autumn Phillips are pleased to be able to report that the financial aspects of their divorce have been resolved through agreement, the terms of which have been approved and ordered by the High Court today.

“Whilst this is a sad day for Peter and Autumn, they continue to put the wellbeing and upbringing of their wonderful daughters Savannah and Isla first and foremost.” 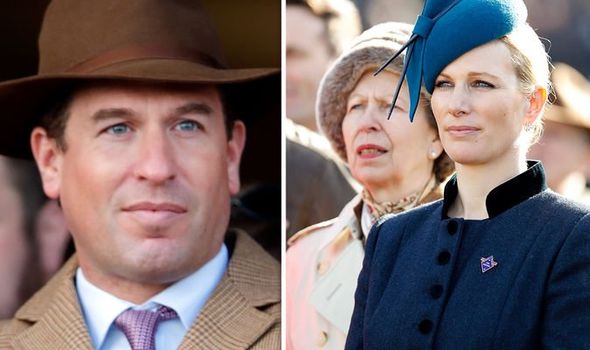 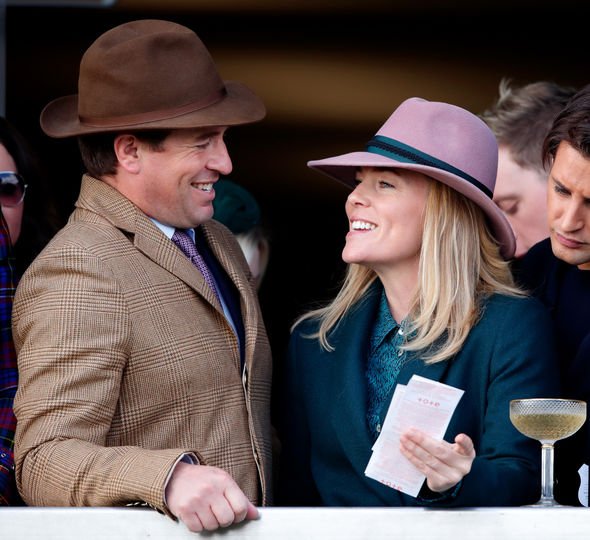 The statement added: “Both Peter and Autumn are pleased to have resolved matters amicably with the children firmly at the forefront of those thoughts and decisions.

“Peter & Autumn have requested privacy and consideration for their children as the family adapts to a new chapter in their lives.”

Peter and Autumn intend to co-parent their daughters and it is understood Autumn has moved into a new home in Gloucestershire since the split.

Their girls are close to Zara’s eldest daughter Mia, seven, and often go out riding together with Peter. 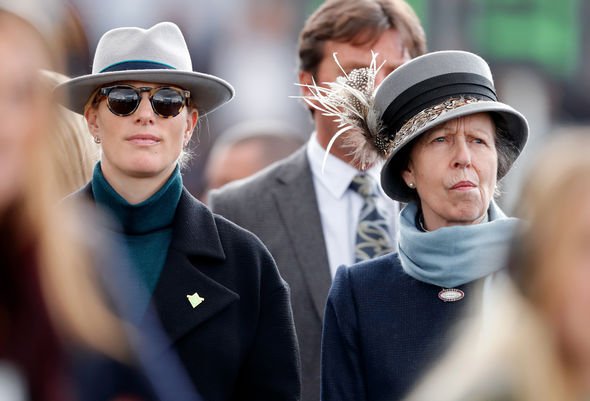 In 2019, Zara revealed Mia and Lena were learning to ride.

She told Australian publication Now to Love: “They both ride. Lena is in a little basket on the saddle, purely a passenger.

“But we just bought Mia a new pony called Magic.”

Zara’s husband Mike Tindall added: “She’s going through that period where she thinks she knows what to do so we have someone teaching her.”

“Her cousins, Savannah and Isla, and Zara’s brother, Peter Phillips, all ride as well and they go riding together.”

During lockdown, Mike revealed the tight-knit family had formed a bubble during the pandemic and were going for walks together. 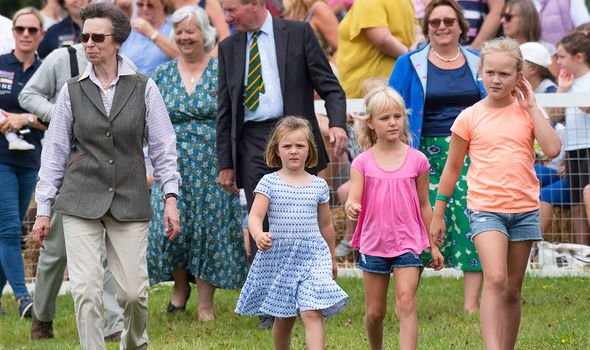 Following their marriage in 2011, Mike and Zara bought a home in Cheltenham where they lived for several years before relocating to Gatcombe Park in 2013.

Gatcombe Park was gifted to Anne by the Queen upon her first marriage to Captain Mark Phillips and is now something of a family hub.

Zara and Mike welcomed their third child Lucas Philip to the world on March 21 and the family will be enjoying spending time with the new arrival.

The couple named their son after the late Duke of Edinburgh.