Princess Anne’s tension with her sister-in-law, Camilla, the Duchess of Cornwall, became a talking point after images appeared to show the rift. According to body language expert Judi James, the Princess Royal “looked as though she wanted to establish a ‘barrier’ between herself and Camilla”. The List narrator Christine-Marie Liwag Dixon explained why this may be the case.

“There was a lot of drama associated with her and Prince Charles’ long-lasting, not-so-secret, affair.

“So it’s no wonder that the royals were reluctant to welcome her with open arms.

“As reported, just two months after Camilla married Charles, Princess Anne seemingly tried to ice Camilla out of a conversation between her and the heir to the throne.” 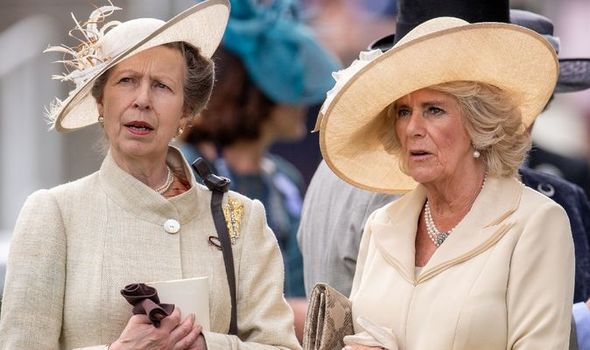 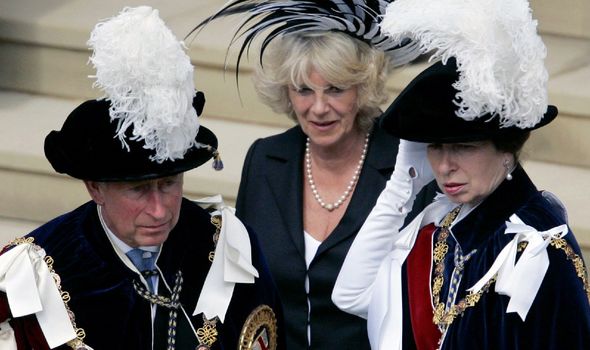 Ms James said that Anne looked as though she wanted to establish a “barrier” between herself and Camilla.

She pointed to one particular photo from an Order of the Garter service.

Every year in June, on the traditional Garter Day, the Queen, Knights and Ladies process through Windsor Castle to St George’s Chapel.

For the 2005 ceremony, a picture of Anne, Camilla and Prince Charles drew interest. 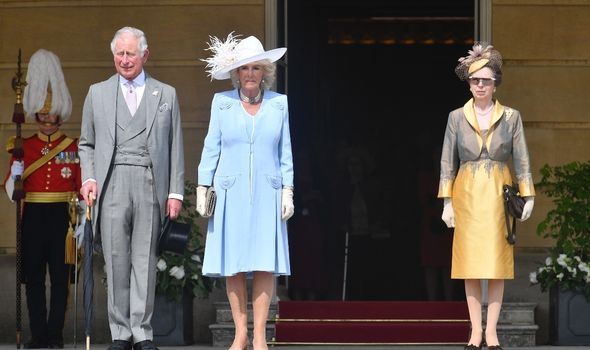 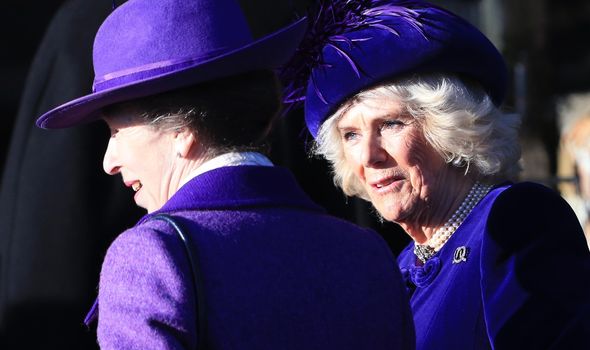 Ms James gave insight: “There seems to be a sense of exclusion here as Anne stands closer to her brother to apparently push Camilla out of the small group here.

“[She’s] even raising her arm so that her elbow forms a barrier gesture.

“Both Charles and Anne look grim-faced here, rather than sociable.”

Channel 5 documentary, ‘Secrets of the Royal Palaces’, gave insight into the Order of the Garter. 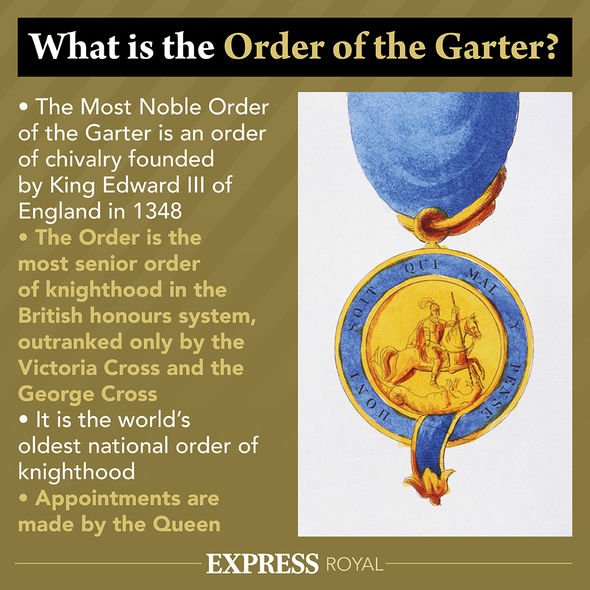 It is a mysterious brotherhood of knights that lives on to this day.

Art historian Jacky Klein explained: “The Order of the Garter is the highest order of chivalry in England.

“In fact, it’s the oldest order anywhere in the world that’s been in continuous existence.

Cultural historian Dr Janina Ramirez added: “It’s a group of 24 people who are fiercely loyal and swear to protect the King and country.”

Queen heartbreak: How Her Majesty was ‘deeply troubled’ by Scottish independence bid