Princess Anne was one of the members of the Royal Family who attended the Cheltenham Festival between March 10 and 13. But her attendance is now worrying royal fans after Mr Parker Bowles, the former husband of the Duchess of Cornwall, revealed not only that he caught coronavirus but that he believes he got it at the races.

Princess Anne was pictured speaking and laughing with the 80-year-old on March 10 and 11.

During the second day of the races, Anne’s only daughter, Zara Tindall, was also seen with Mr Parker Bowles.

One snap shows the former Olympic medallist placing one hand on the shoulder of Mr Parker Bowles while the duo is immersed in a conversation with Princess Anne.

However, Mr Parker Bowles revealed doctors told him he would not have been contagious until March 16, quashing worries he could have infected the royals. 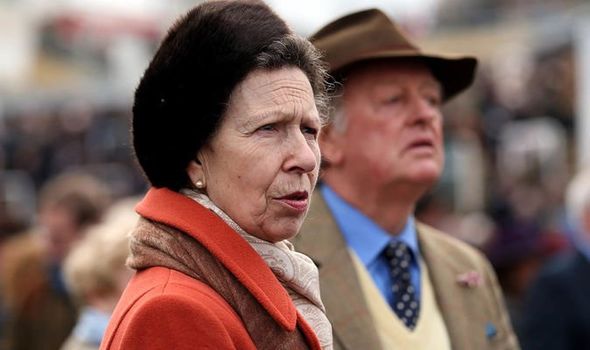 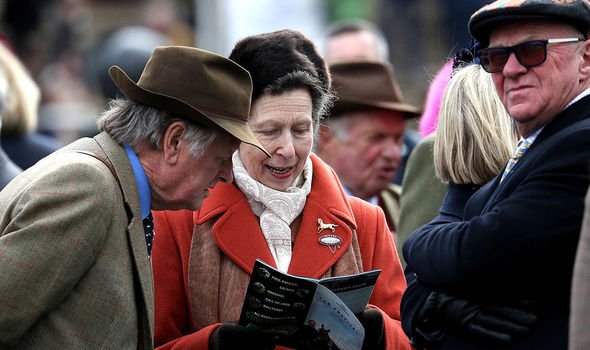 But, he conceded, he knows “quite a few people” who caught coronavirus during the races.

Since the festival took place, Buckingham Palace hasn’t issued a statement regarding the health of Princess Anne.

The 14-day long incubation period for the coronavirus to have spread at the Cheltenham Racecourse has already passed. 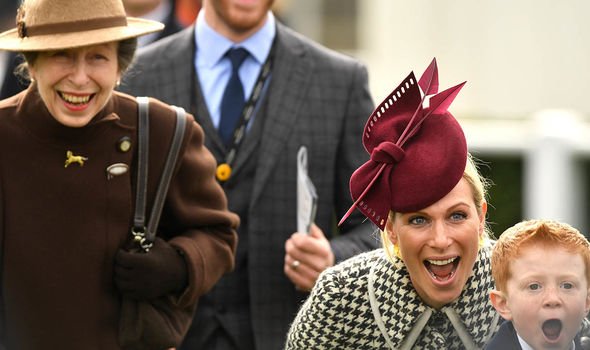 This means that, if Princess Anne had been infected at the races, she would have already shown symptoms.

However, scientists and coronavirus experts are warning that some people who do get coronavirus don’t show any symptoms.

Asymptomatic, however, can still spread COVID-19 and infect others. 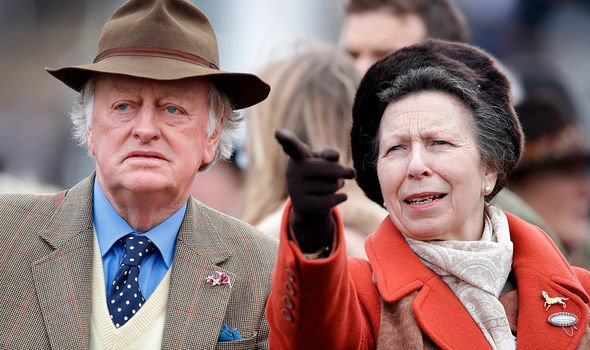 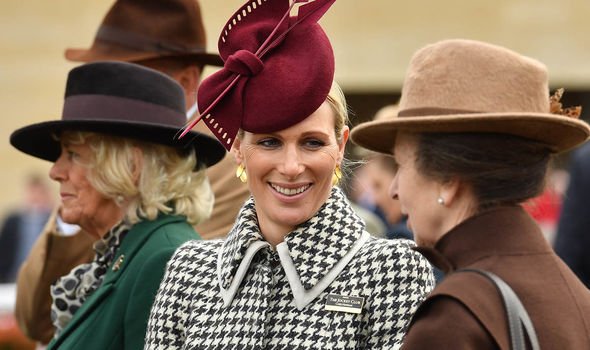 According to a study published in the journal Eurosurveillance and conducted by a team of experts from Kyoto University, Oxford University and Georgia State University, as many as 17.9 percent of those infected on the Diamond Princess cruise ship never showed any symptoms.

Speaking about his diagnosis and his illness, Mr Parker Bowles told the Daily Telegraph: “I probably got it on the Wednesday or Friday I attended Cheltenham.

“It’s better in the mornings and gets worse as the day goes on. 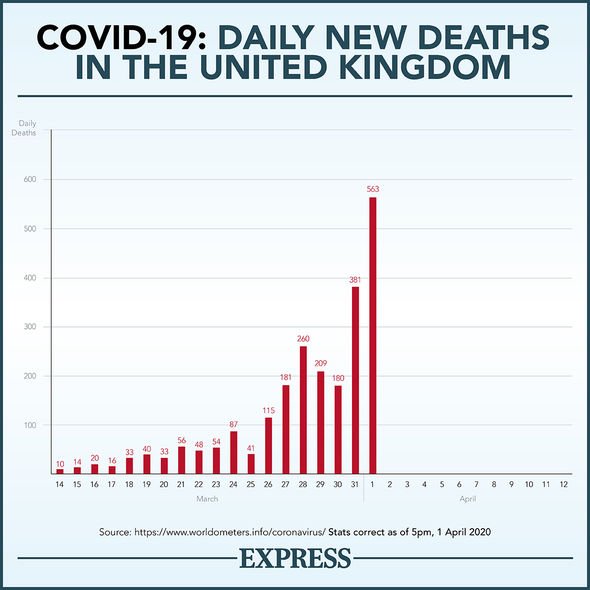 “I’ve had a bad cough and I’ve been very lethargic.

Mr Parker Bowles, who is one of Zara’s godparents, said the organisers of the Cheltenham Festival can’t be blamed for the spread of the virus.

Asked whether he now thinks the races should have been cancelled, Mr Parker Bowles said: “To be honest it was optional whether we went.

“At the time the Underground was running full of people. 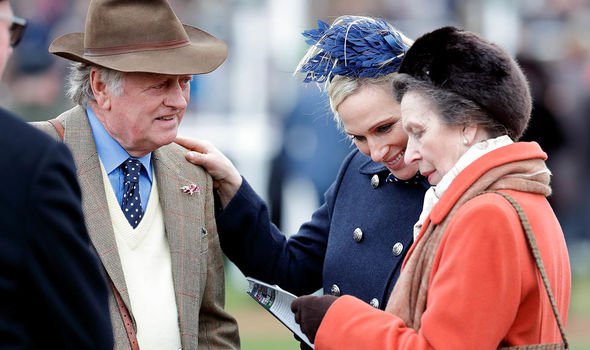 “To be fair attendance was 10 percent down but I do know quite a few people who picked it up there.”

The festival saw the attendance dropping by 14,000 people compared to 2019.

However, days after it ended the organisers hailed the event a success, with a total of 251,684 people heading to the festival to see the races.

Branding this year’s festival a “beacon that shines through the gloom”.

UK PM Johnson to go to Brussels next month for Brexit talks: The Times