The Princess Royal is known for her no-nonsense approach to royal work and life. And she gave a good show of her spirit while attending a debate focused on young people and farming.

In a resurfaced video dating back to 2012, the debate moderator can be seen accidentally introducing Princess Anne as “Her Royal Highness The Prince of Wales”.

This misstep prompted a hilarious reaction from the Queen’s daughter, who tilted her head and stared at her host with an amused smile for a few seconds.

This natural reaction sparked roaring laughter, lasting for several seconds, among people in the conference hall.

Appearing deeply sorry, the host put his hand on his face and bent down to reach the table, before profusely apologising to the senior royal. 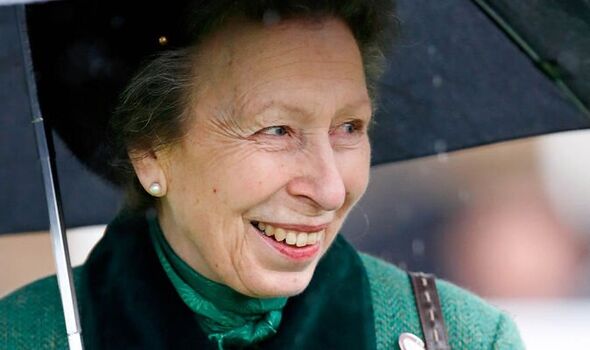 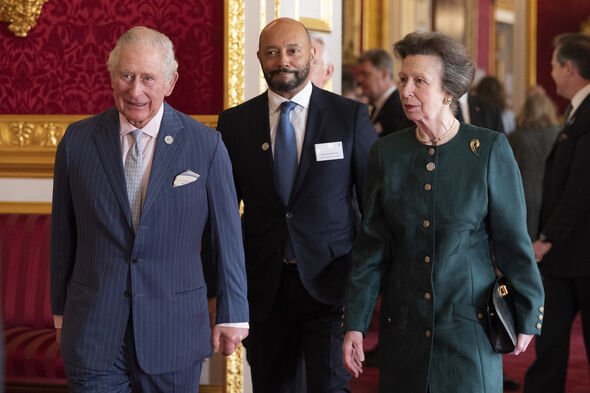 Taking it under her stride, Anne appeared amused rather than offended, and kept on smiling until her host said: “It was the excitement!”

After she took hold of the microphone, Princess Anne joked: “Your introduction did make me wonder, slightly.”

This isn’t the first time Princess Anne’s humour and ability to take a joke are caught on camera.

During a reception at Buckingham Palace in 2018, also attended by the Queen, Prince Charles was filmed sneaking up behind his sister and tapping her on her back to surprise her. 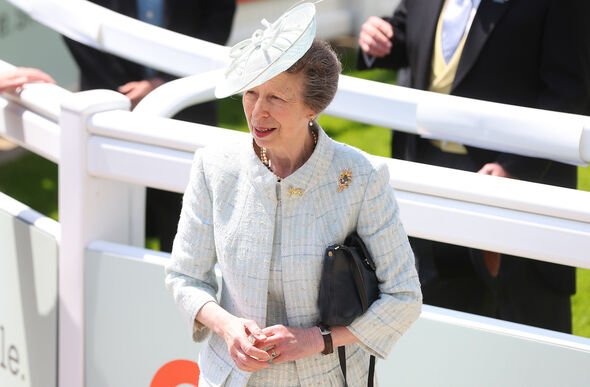 Rather than being startled, Anne turned around with a huge smile on her face and started chatting with her eldest sibling.

Princess Anne started dedicating her life to serving the Crown after turning 18.

Choosing not to attend university, she focused her attention on charities she was interested in and on representing the monarchy during official engagements.

One of the first – and now most famous – partnerships she struck in her early 20s was with Save the Children – with which she has been working for more than five decades. 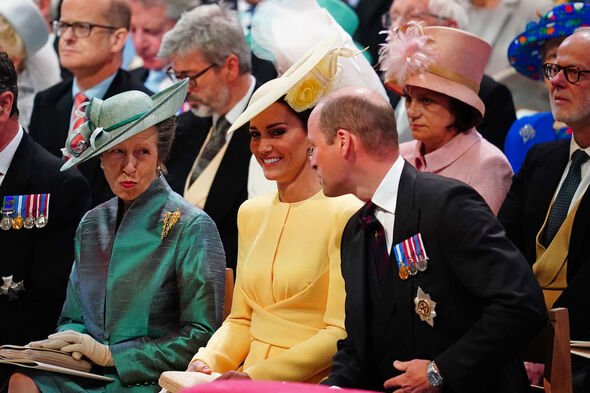 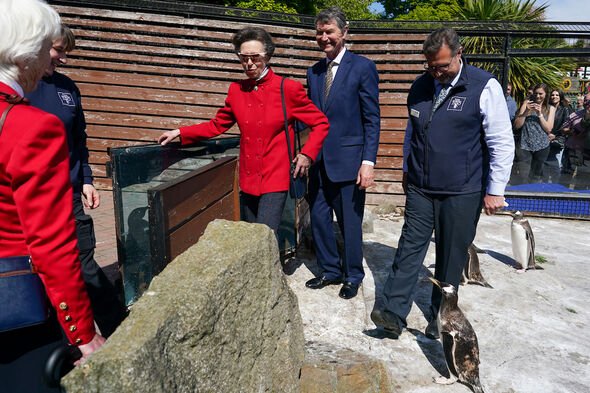 Princess Anne, who turned 72 on Monday, has made a name for herself during the years as one of the most dedicated members of the Firm.

She carries out hundreds of engagements every year, regularly battling with her brother Charles for the title of hardest-working member of the Royal Family.

The Queen’s only daughter also has links with more than 300 organisations.

Her working style differs from that of most of the other senior royals. 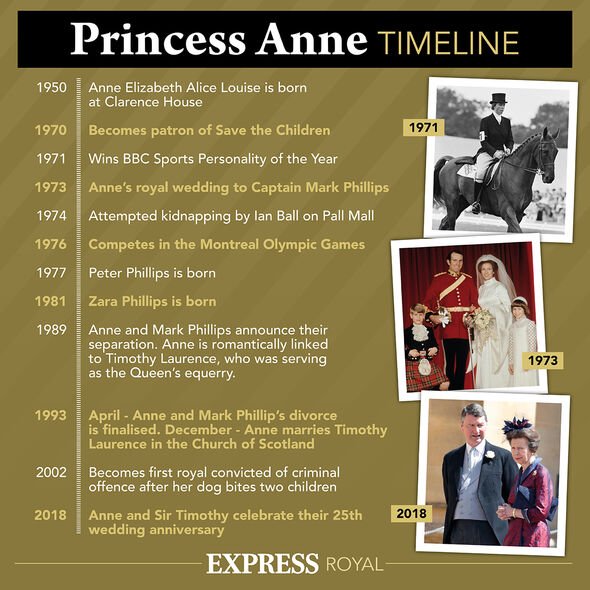 Anne is very unlikely to stop for a picture or to shake a fan’s hand during walkabouts, as she still abides by the “theory” dominating these types of engagements when they were first introduced by the Firm.

Appearing in the documentary Queen of the World in 2018, the Princess said: “We never shook hands.

“The theory was that you couldn’t shake hands with everybody, so don’t start.

“So I kind of stick with that, but I noticed others don’t. 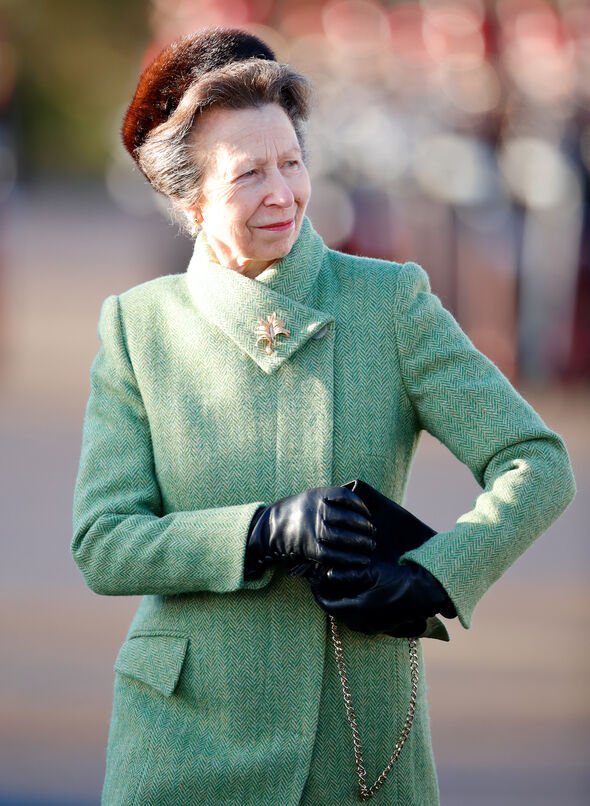 “It’s not for me to say that it’s wrong, but I think the initial concept was that it was patently absurd to start shaking hands.

“And it seems to me that it’s become a shaking hands exercise rather than a walkabout if you see what I mean, so that it has changed.”

Speaking from Buckingham Palace, Anne also hit out at phone and tablet users during the royal walkabouts, saying they make it impossible to speak to royal fans lined up to see family members.

She said: “Phones are bad enough, but the iPads—you can’t even see their heads.

“No idea who you’re talking to. I either don’t bother or just say, ‘Look, if you want to ask me something, I suggest you put that down.’ It is weird.”

Home extensions could be fast-tracked under new planning rules