Anne managed to carve out a successful equestrian career for herself, away from the monarchy, despite being the Queen’s only daughter. She even made royal history when she competed in the Montreal Olympics Games, a move which enabled the no-nonsense, down-to-earth Princess to win over the public. But despite her aloof reputation, the Princess Royal has experienced heartbreak with her beloved animals — and one particular incident left her absolutely bereft.

She first made a name for herself when she was crowned European Eventing Champion at Burghley at just 21, after riding a horse called Doublet.

He was bred by the Queen for polo but became an eventing star.

Their joint success meant Anne won the BBC’s Sports Personality of the Year award in 1971, making her the first ever event rider to receive the gong.

Doublet was described by journalist Eleanor Kelly as a “diminutive chestnut with the heart of a lion”, and it was evident he meant a great deal to the royal.

She claimed “the pair were destined for the Munich Olympics” when the horse “who had defined her career” suffered a terrible injury. 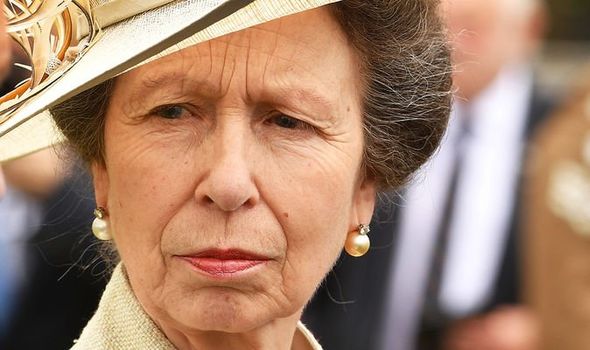 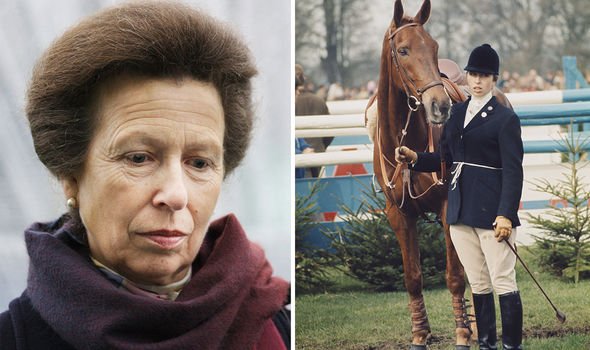 Anne had spent three years hoping Doublet would return to his old form, but he had to retire after a “crashing fall”.

The royal rode him again some time later, thinking he had recovered from his injury — only for tragedy to strike.

Author Nicholas Courtney went into greater detail in his book, ‘Princess Anne: A biography’, and explained: “Princess Anne and [trainer] Alison Oliver were cantering across the polo grounds in Windsor Great Park when there was a sickening crack.

“It was Doublet’s leg breaking.

“There was nothing to be done; he had to put down. 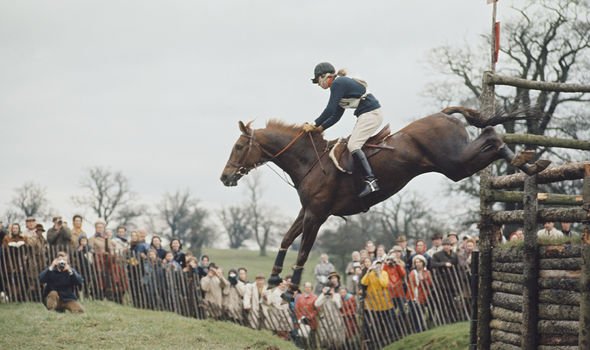 “One of the Queen’s ladies-in-waiting, Lady Susan Hussey said she ‘had never felt so sorry for anyone in my life’.”

Lady Susan added: “She was inconsolable and completely shattered.”

Critics then claimed two vets had examined her horse and pronounced him unfit to ride, meaning Anne’s tears were “of guilt” — although this has been seriously disputed.

Despite the devastating events surrounding Doublet’s death, the Princess Royal did continue with her horse riding passion and even made her Gloucestershire home, Gatcombe, a venue for eventing competitions.

The cross-country course was designed by her ex-husband Captain Mark Phillips, and is now directed by their son Peter Phillips.

The success her daughter, Zara Tindall, has experienced in the sport is also thought to be partly down to her mother’s unwavering support. 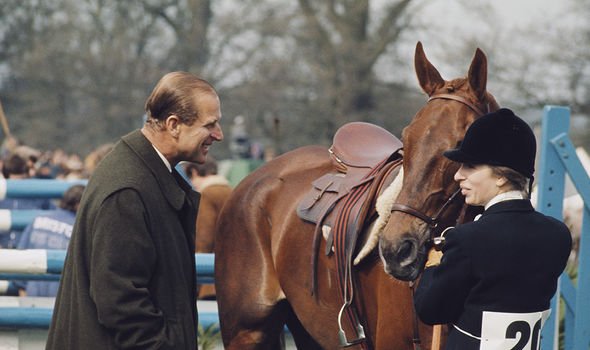 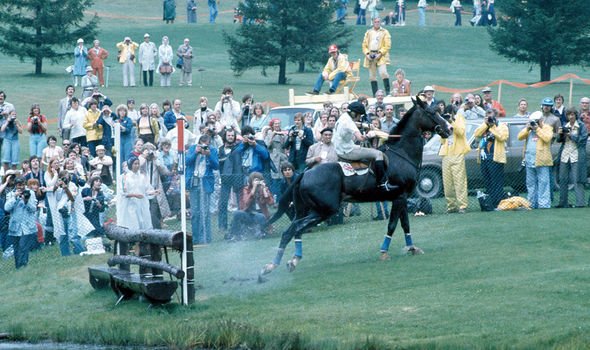 Zara is a former European and World Champion event rider, and even secured a silver medal in the London 2012 Olympics.

Like Anne, she was voted BBC Sports Personality of the Year in 2006.

Racing journalist Brough Scott also told The Telegraph: “Princess Anne wasn’t simply a royal who rode, she was an athlete who achieved great things in her eventing career and rode courses that would have terrified most people.

“That must have given her self-confidence and fulfilment.”

In 2019, Anne told Horse & Hound magazine that she has no intention of giving up the sport. 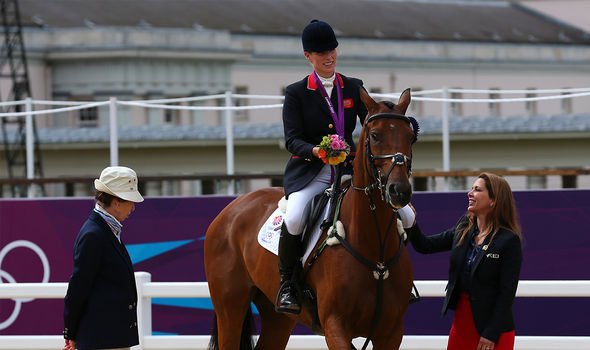 “I don’t think there would be much excuse if I didn’t.”

Shortly before her 70th birthday last year, Anne told Vanity Fair: “I thought if I was going to do anything outside of the Royal Family, horses were likely to be the best way of doing it.

“But then you have to find the right horse at the right time.

“The original horse I rode was bred as a polo pony and should never have been an event horse, but it worked, so that was very satisfying.

“But I always knew it was going to be a limited time.”

Anne has reportedly encouraged a love of horse riding in her four granddaughters, too.

She is also expecting her fifth grandchild later this year — her daughter Zara announced her pregnancy back in December.

‘Princess Anne: A biography’ by Nicholas Courtney was published by Weidenfeld and Nicolson in 1986 and is available here.

How Christian persecution overseas is set to become UK priority

Tier 6 lockdown: Covid app highlights areas which most likely to move up to Tier 6

Birmingham stabbings: Man arrested after one killed and seven injured in attack