Princess Anne has been tipped to handle the crises within the Royal Family on behalf of King Charles. The no-nonsense hard-working royal could take on the role previously played by her father Prince Philip, who notoriously dealt with family matters. The new role could see Anne confront both Prince Harry and Prince Andrew, according to the Mail on Sunday’s Editor at Large Charlotte Griffiths.

Previously, it had been feared that Anne’s role within the monarchy would be downgraded once King Charles took the throne.

However, it is thought that Charles could deploy his sister to deal with controversial family members. The idea was floated by a Palace Confidential viewer.

Host Jo Elvin explained: “On the question of who can handle family matters on behalf of Charles, one viewer told us Anne would be a ‘viable replacement’ for Philip.”

Kiernan wrote in: “She has the right temperament, and as the second eldest sibling of the king, she is the only one that could put both Andrew and Harry in their places.”

JUST IN: Meghan and Harry warned ‘giant storm about to break’ with royals 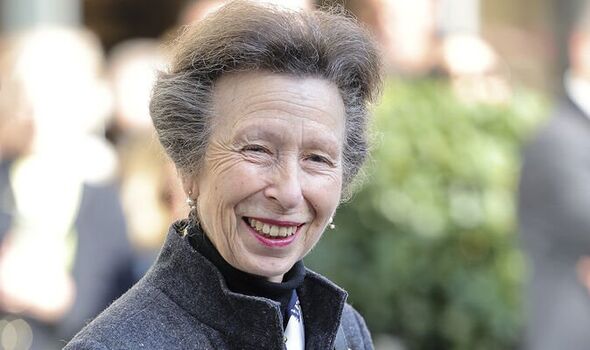 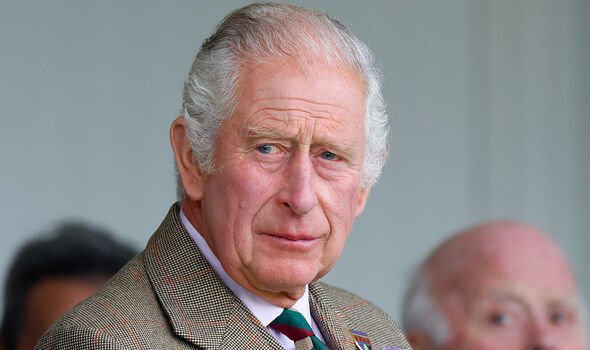 The Mail on Sunday’s Editor at Large Charlotte Griffiths “totally agreed” with the idea.

She joked: “When he says the right temperament for the job, does he mean total battle axe?

“We love her for that. That no-nonsense royal that we are missing after Philip.

“I think we need someone to knock their heads together. I’m thinking Harry here, probably Andrew too. We need that in the Royal Family.” 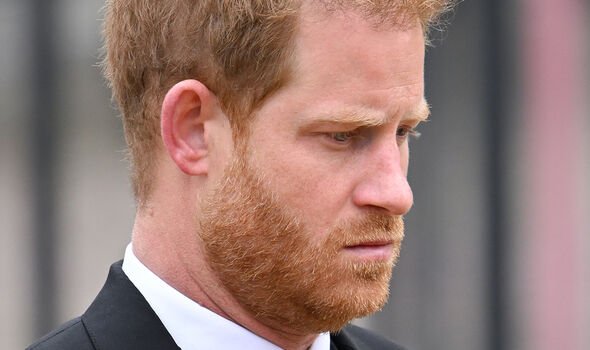 This comes as it was revealed that the Queen’s poignant death certificate was signed by the Princess Royal.

The Queen’s only daughter is listed as the witness on the document.

Anne and her husband, Sir Timothy Laurence, accompanied Queen Elizabeth’s coffin as it traveled from Balmoral to London. 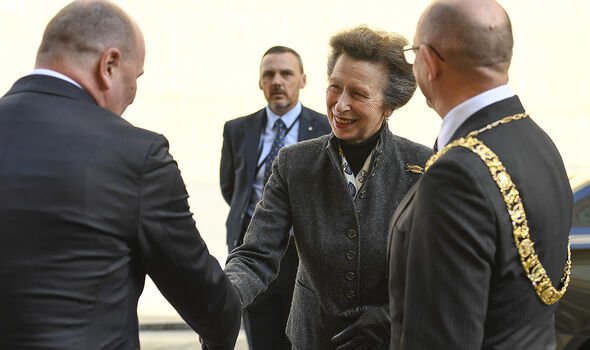 In a tribute to her late mother, Anne wrote: “I was fortunate to share the last 24 hours of my dearest Mother’s life.

Anne has already returned to her hard-working lifestyle, as the 72-year-old stepped out in Edinburgh yesterday to unveil a foundation stone

The need for a conciliatory role within the family has grown with growing tensions between Charles and his son Harry over the royal titles of the Duke of Sussex’s children.

Royal commentator Daniela Elser said the King is “playing hardball” when it comes to the titles of Archie and Lilibet.

Turkey's Erdogan, trailing in polls, shows off his collection of scissors