As the Queen’s second child, Princess Anne was once second in line to the throne behind her brother, Prince Charles. But once her younger brothers, Prince Andrew and Prince Edward, were born, Anne’s place in line to the throne was pushed down. In recent years the Queen has made changes to prevent this from happening in the future, but Princess Anne still hasn’t benefited from the change.

Prince Charles is the current heir apparent to the British throne, and he is followed by his firstborn son Prince William.

Prince William married Kate Middleton in 2011, and they announced they were expecting the first child to be born in 2013.

But before the arrival of Prince George, the Queen issued some changes to the line of succession in the UK.

Up until the birth of Prince George, who sat on the British throne was determined by the existing system of male preference primogeniture. 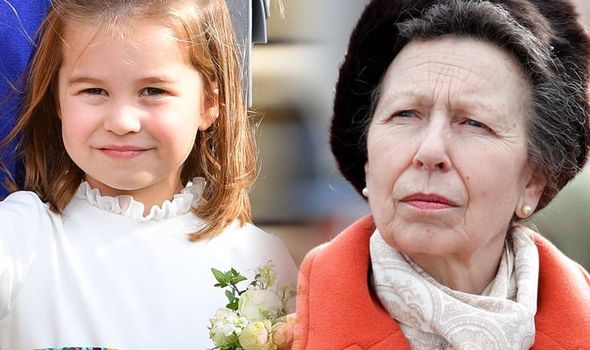 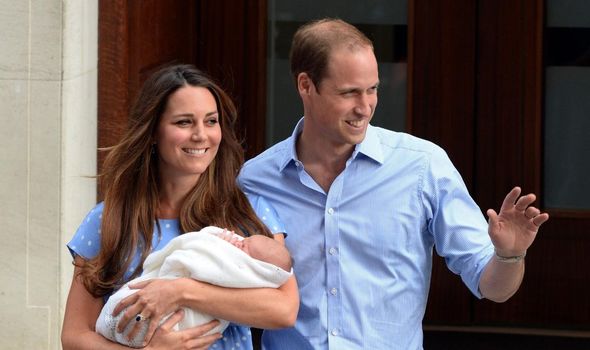 But the Queen issued a royal decree confirming William and Kate’s firstborn, regardless of their sex, would take their place as third in line to the throne.

In 2013 Parliament passed the Succession to the Crown Act, to solidify absolute primogeniture going forward for the Royal Family.

This change meant Princess Charlotte became fourth in line to the throne after her birth in 2015.

And rather than taking precedence over his sister as he previously would have, Prince Louis became fifth in line to the throne following his birth in 2018. 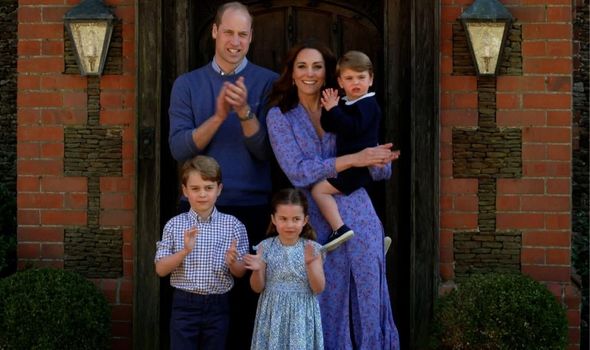 Although the Queen’s royal decree has established absolute primogeniture in the UK now, the change did not affect members of the Royal Family born prior to the law’s introduction.

For this reason, Princess Anne still does not take precedence over her two younger brothers.

Realistically Princess Anne does not have much chance at ever sitting on the throne, but many would argue Anne should hold a higher place in the line of succession in the modern monarchy.

Despite the fact her older brother is heir apparent, Princess Anne is only 14th in line for the throne.

Princess Anne is not the only female member of the Royal Family who, despite the new rules, has not had her place in the line of succession altered.

Lady Louise Windsor, the daughter of Prince Edward, is 13th in line to the throne.

But she is also behind her brother James, Viscount Severn, despite the fact she is the older of the two siblings. 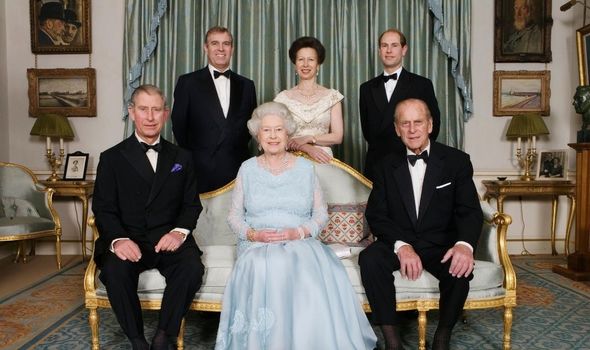 Who is where in the current line of succession?

A ‘Menopause Champion’ at Work? Yes. You Also Get Paid Leave.