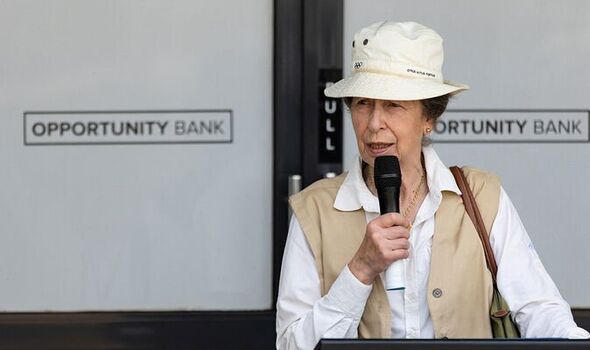 A fire that broke out at a school for the blind Princess Anne was meant to visit during her trip to Uganda later this week has killed 11 children. Police are investigating the causes of the deadly fire at Salama School for the Blind in Mukono, east of Uganda’s capital city Kampala, which claimed the lives of children aged between seven and 10.

The youngsters were in their dormitories when the fire broke out in the early hours of Tuesday.

A minister claimed the fire broke out at a barred window, preventing easy escape and rescue.

The chief of military intelligence, Major General James Birungi, said during an inspection at the scene of the fire that currently there are only speculation surrounding the incident.

He told Uganda Radio Network (URN): “All that is currently said are allegations, we have heard the school has had some land wrangles, some internal management misunderstandings and now visiting of the princess, they are all speculations that will take us to the exact cause.”

Princess Anne, who was meant to visit the school on Friday where she would have met some of the students learning workplace skills, will instead meet representatives of her patronage, the deafblind charity Sense International.

This will give her the “opportunity to pay her respects to those affected”, a spokesman said.