The Princess Royal is to resume her duties today despite the ongoing period of royal mourning. Princess Anne will step out of her home in Gloucestershire to thank members of the Armed Forces who were involved in the Queen’s funeral.

Her first engagement of the day will take place at Portsmouth Naval Base.

Anne, who is Commodore-in-Chief Portsmouth, will meet with Royal Navy personnel who took part in the funeral procession on Thursday.

This afternoon, the 72-year-old will travel to St Omer Barracks, Aldershot, to visit personnel who played a key role in providing logistical support for the funeral and other associated ceremonial duties.

She will undertake this engagement as the Colonel-in-Chief of both the Royal Logistic Corps and Royal Corps of Signals. 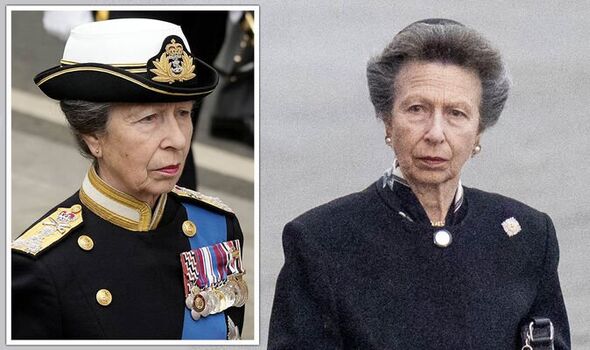 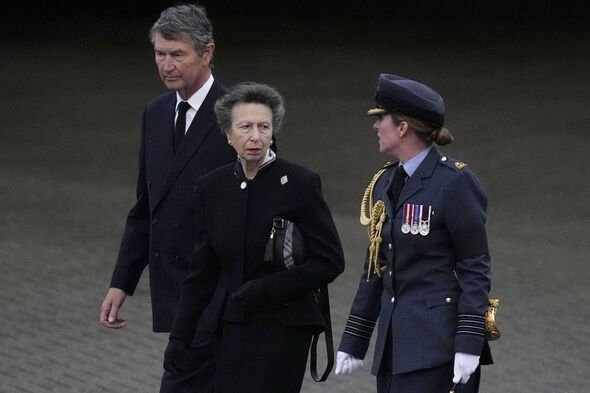 Princess Anne had a close relationship with the late Queen, with whom she shared her sense of duty and service.

The princess was at her mother’s bedside during her last hours, as she revealed herself in a rare personal statement published on September 13, five days after the death of the late sovereign.

In her tribute to the monarch, Anne also said she was honoured to have been tasked to accompany the Queen on her last journey from Scotland to London.

She wrote: “I was fortunate to share the last 24 hours of my dearest mother’s life. 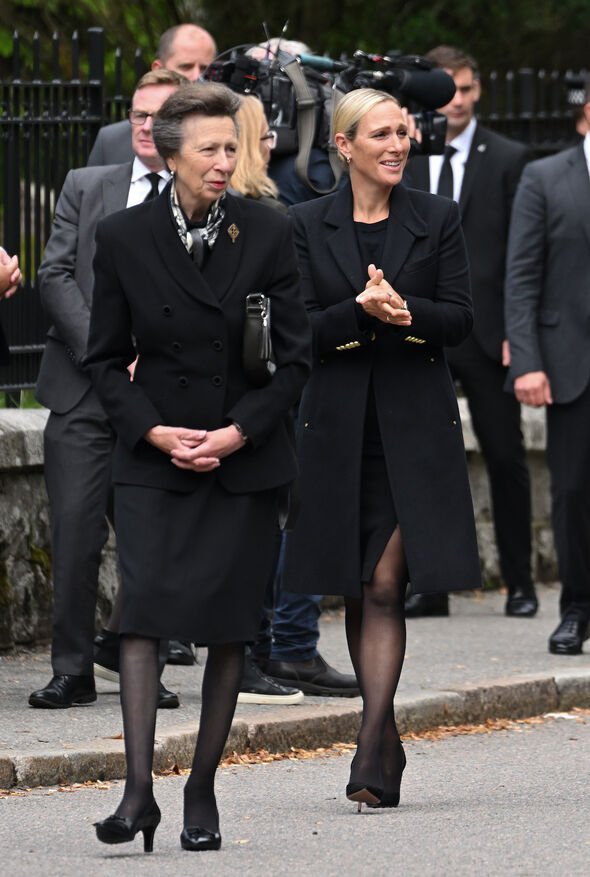 Anne isn’t the only member of the Firm to return to work only days after the late sovereign’s funeral and burial, held on Monday.

Prince Edward arrived in Estonia on Wednesday evening, ahead of a meeting with troops based at the Camp Tapa military base. 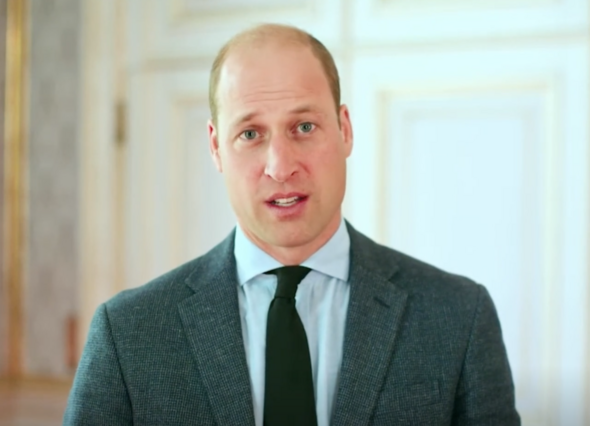 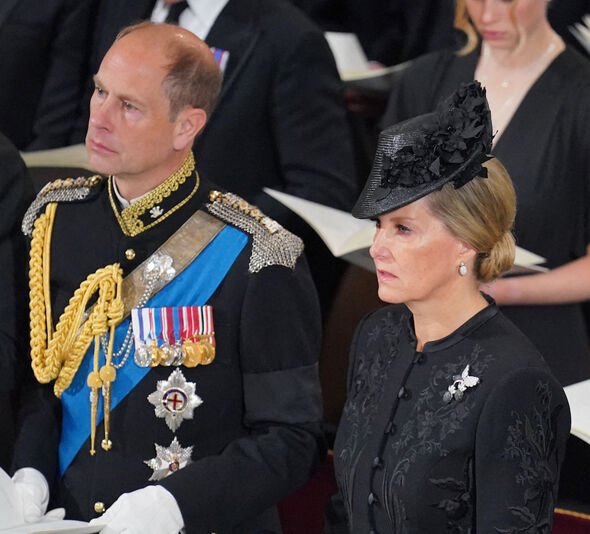 As the Royal Colonel of 2nd Battalion The Rifles, the Earl of Wessex will thank the military personnel for their continued service under the Queen’s reign and their commitment to King Charles III as the new Head of the Armed Forces.

While he hasn’t carried out an in-person visit yet, Prince William broke his silence on Wednesday, two days after the Queen’s funeral.

The heir to the throne sent a video message previously recorded at Windsor Castle to the attendees at the Earthshot Innovation Summit taking place in New York. 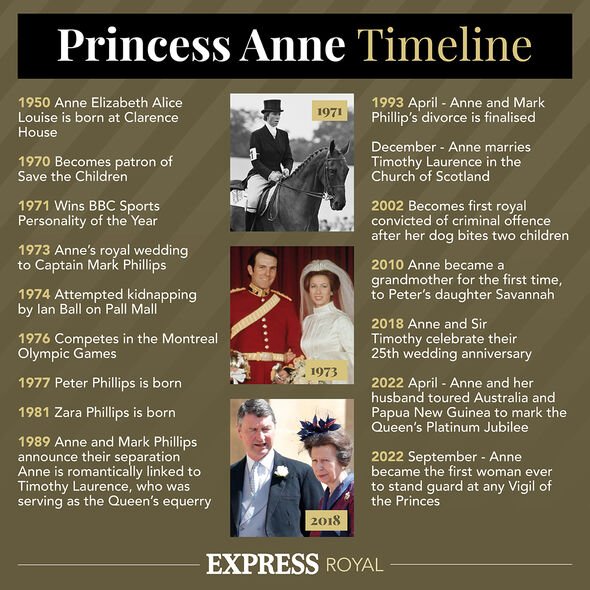 William was set to travel across the pond for this event, co-hosted by his organisation the Earthshot Prize, but missed it due to the death of his grandmother.

“During this time of grief, I take great comfort in your continued enthusiasm, optimism and commitment to the Earthshot Prize and what we are trying to achieve.”

The royal added the Queen deeply cares about “protecting the environment” – as she showed in her personal video address to world leaders and dignitaries at the opening reception of the COP26 summit in November. 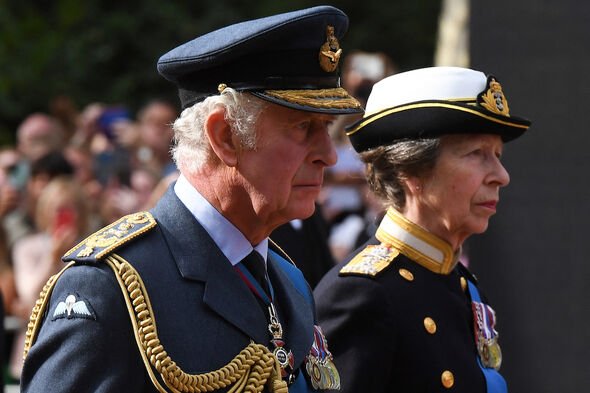 William added: “I know she would have been delighted to hear about this event and the support you’re all giving our Earthshot finalists, the next generation of environmental pioneers.”

While the period of national mourning ended on Monday, royal mourning will last until 8am on Tuesday.

This means royals are currently not expected to carry out official engagements and flags at royal residences are still being flown at half-mast.

King Charles III and Queen Camilla were spotted arriving at Aberdeen Airport on Tuesday, and are believed to be spending the next few days in Scotland.

UK anti-missile defence: How Britain can ward off Putin’s threats