Princess Anne says she was a ‘nuisance’ when younger

Anne’s famously sharp wit has endeared her to royal watchers over the years, but she has always been careful to draw a firm line between her personal and professional life. The Princess Royal was determined not to let her romance with first husband, fellow equestrian Mark Phillips, be influenced by the media frenzy. She hid it from the public eye for as long as she could, and even concealed their engagement for a few weeks before announcing it in 1973.

However, the media had suspected young love was brewing between the two for a long time before it went public.

Royal biographer Nicholas Courtney explained the couple and the press then “played a game of cat and mouse, each using every trick to outwit the other”.

Writing in his book, ‘Princess Anne: A Biography’, he said: “Their [Anne and Mark’s] mutual love of horses and horse competitions naturally kept them in the open and that meant in reach of the press and photographers.”

But, as Mark later admitted, “when two people are in love and want to be together, they find ways and means”. 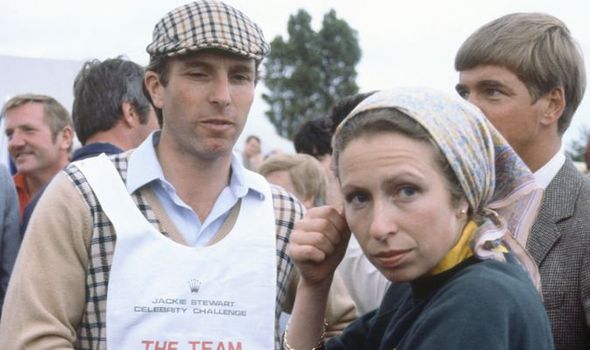 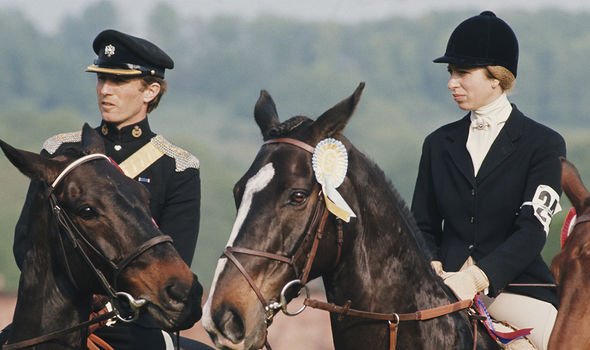 “She frequently left horse trials in the back of a horse-box with their horses.”

Anne later admitted: “Only once, I don’t know where I got it from, but I did own a wig at one stage.”

She reportedly wore the disguise to meet her fiance when she was picking him up from Harwich.

Mark said he saw the car and quickly jumped in before anyone could catch on — but then saw “there was this strange girl” sitting next to him.

This led him to think “my God, I’ve got into the wrong car”, before realising it was actually Anne.

The pair had known each other since 1968, but did not become close until around 1970.

The new couple only managed to date in complete secrecy for approximately six weeks, with Anne primarily visiting her partner in the village of Great Somerford away from the public eye. 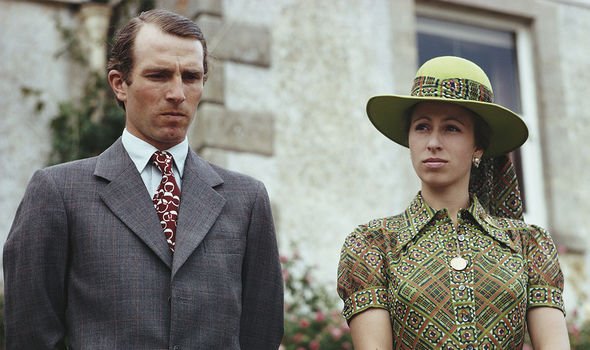 Mark’s mother later said: “It wasn’t until they went hunting together that the media latched on.”

Anne was seen pecking her boyfriend on the cheek, which was taken as confirmation of a romance.

Speculation over their relationship mounted after Anne was seen riding Mark’s new horse — although she continued to deny that there was anything between them.

“We are finding it difficult to train properly with so many press photographers surrounding us all the time.

“I can’t understand why there has been all this interest in us riding together. 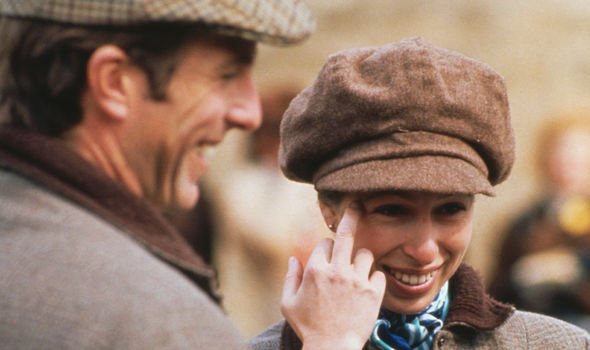 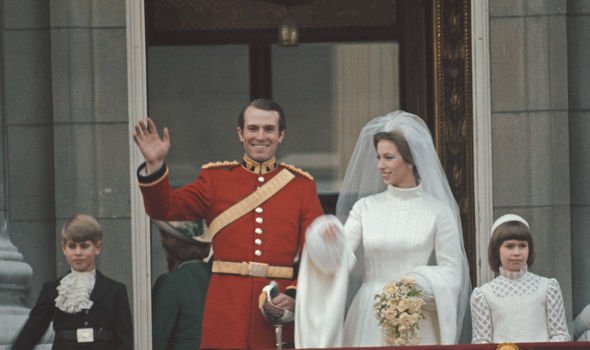 “Lieutenant Phillips has been coming here solely to exercise the horse he is riding at Badminton which is stabled here and belongs to the Queen.”

This statement was even supported by Buckingham Palace’s press office at the time.

Mr Courtney said the couple were determined not to announce their engagement, as it would prove the press speculation correct.

But, Mark eventually proposed to Anne on the spur of the moment in 1973, when they were consoling one another about their losses at the Badminton horse trials.

Her husband later admitted that he had not really considered what it would mean to marry the Queen’s daughter. 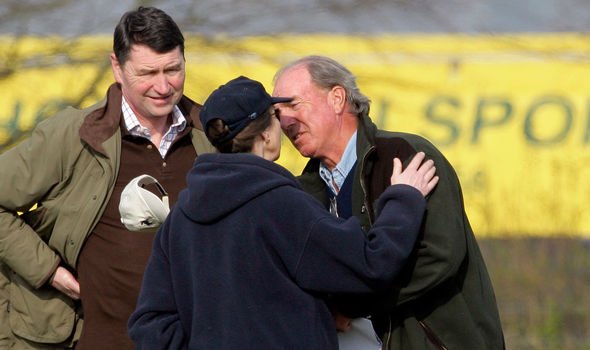 He said: “If that thought had stopped me marrying the person I loved it wouldn’t have been much of a relationship — we both loved each other.”

Anne and Mark announced their plans to separate in 1989, as reports were circulating that both had been romantically involved with other people.

Their divorce was finalised in 1992 — Anne went on to marry the Queen’s former equerry, Timothy Laurence, whom she remains married to today.

Mark also married again, tying the knot with another equestrian, Sandy Pflueger, in 1997 — however, their split was confirmed in 2012.

‘Princess Anne: A Biography’ by Nicholas Courtney was published in 1986 by Weidenfeld and Nicolson, and is available here.