Princess Beatrice will marry her fiance Edoardo Mapelli Mozzi in May and is no doubt focused on finessing her royal wedding details. However, recently Bea has followed in the footsteps of her cousin Prince William.

Princess Beatrice has taken a week-long skiing trip to Pakistan as part of her role as Vice President of Partnerships and Strategy for AI firm Afiniti.

She was hosted by Pakistan’s President, Dr Arif Alvi, this past weekend before travelling to the mountains to enjoy the working holiday.

They joined the princess for the skiing trip, which was organised as a collaboration between Afiniti and the media wing of Pakistan’s armed forces. 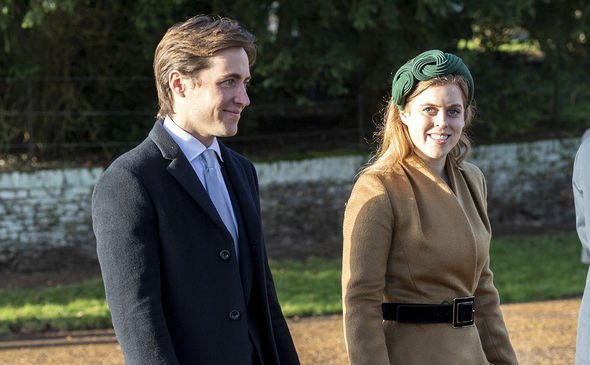 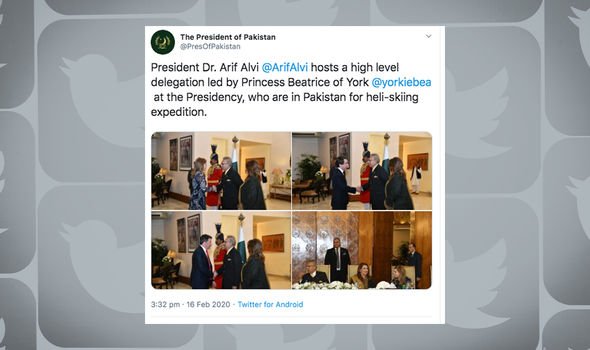 The trip promised to bring together “tech professionals, entrepreneurs and multinational CEOs” from around the globe for the “unique expedition”.

The President’s official Twitter account shared photos of Beatrice and wrote: “President Dr. Arif Alvi hosts a high level delegation led by Princess Beatrice of York at the Presidency, who are in Pakistan for heli-skiing expedition.”

The princess is a keen skier, having in the winter season often stayed at her parents Prince Andrew and Sarah Ferguson’s chalet in Verbier. 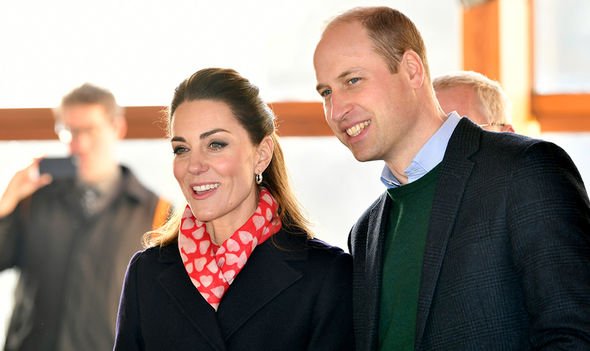 The Cambridges visited Pakistan for five days, for the first official British royal visit to the country since 2006.

During their trip, Kate and William attended a special reception hosted by the British High Commissioner to Pakistan, visited Islamabad Model College for Girls and travelled to Margalla Hills National Park in the foothills of the Himalayas.

Beatrice may find herself busy with royal engagements too in recent months, following Prince Harry and Meghan, Duchess of Sussex step back from royal life.

Historical consultant for The Crown Robert Lacey said in January it may be Princess Beatrice, 31 and her sister Princess Eugenie, 29 who will be “brought forward”.

Mr Lacey said Beatrice and Eugenie are “what the royal family needs” following the departure of Harry and Meghan.

Speaking to Hello!, Mr Lacey said the York sisters would be “brought forward” if they wanted to be.

The royal historian added any future roles for Beatrice and Eugenie would be “a consequence” of Meghan and Harry’s exit. 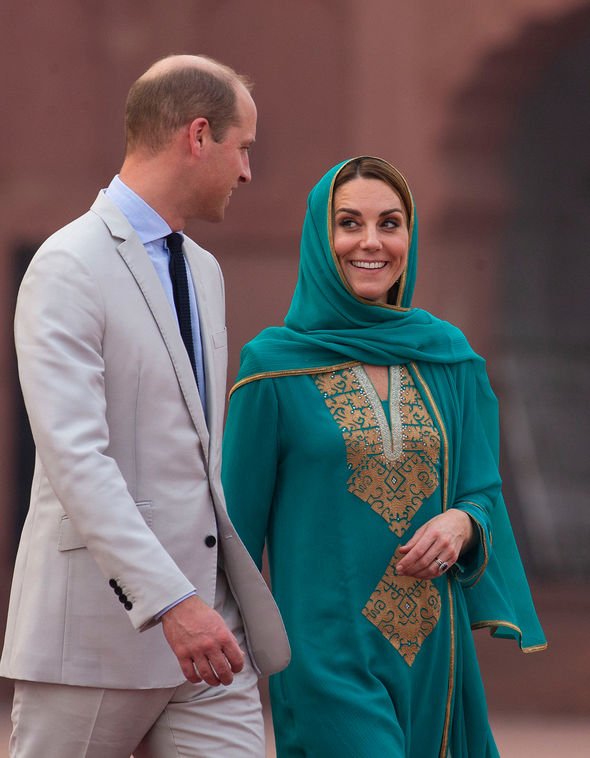 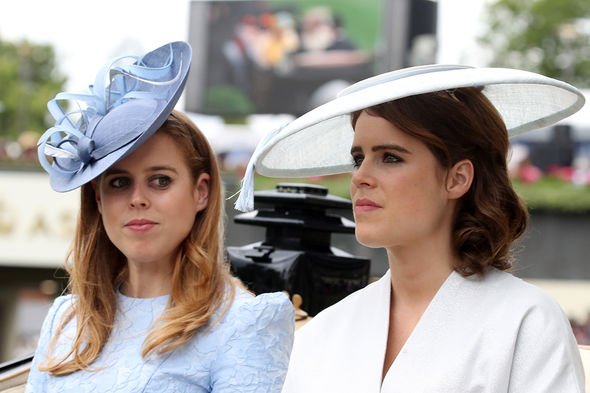 Both Beatrice and Eugenie are not working royals, both having full-time jobs away from royal life.

Princess Beatrice’s company bio on the Afiniti website reads: “Beatrice is responsible for the management of the strategic Afiniti partnerships as well as company growth through unique initiatives and client development.”

Princess Eugenie is a director at the London art gallery Hauser & Wirth.

Time will tell if more is expected of Beatrice and Eugenie amid the royal upheaval.

European shares fall after three-day rally, but mark best week since 2011
We and our partners use cookies on this site to improve our service, perform analytics, personalize advertising, measure advertising performance, and remember website preferences.Ok