Home » Europe » Princess Beatrice boyfriend: Is Edo with Beatrice at Sandringham this Christmas?

Princess Beatrice and Edoardo Mapelli Mozzi announced they were engaged after roughly a year of dating earlier this year. The couple did not reveal many details about the engagement or their plans for marriage, but they did reveal they got engaged in Italy during a weekend trip away and were planning to marry in 2020. So is Edo with Bea and the Royal Family at Sandringham for Christmas this year?

In a shock move, the Queen has extended an invitation to property tycoon Edoardo to spend Christmas with the Royal Family at Sandringham.

The Queen typically denies permission for engaged couples to attend the festivities until they are married.

However, the Queen did make an exception for Meghan Markle in 2018.

The Queen’s decision has been seen as a sign of her support for the troubles facing Prince Andrew and his family. 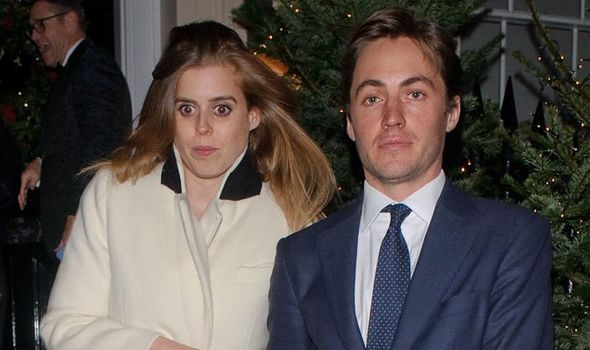 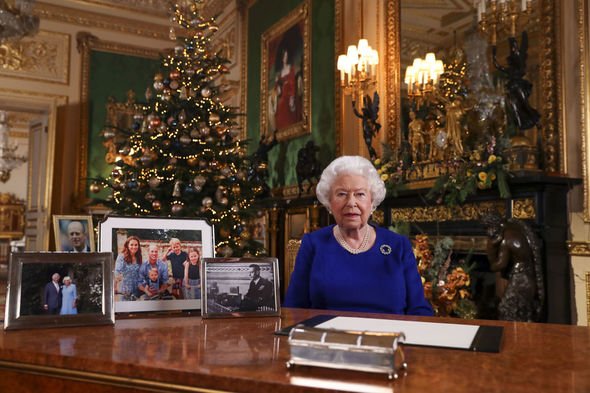 As head of the Church of England it was deemed unthinkable the Queen would allow unmarried couples to stay under her roof.

Up until 2010, the Queen denied Kate, Duchess of Cambridge, permission to join the Royal Family for Christmas.

However, once Kate and Prince William tied the knot in April 2011, she was invited to join them.

The move by the 93-year-old Queen has been seen as her adapting to modern times and a means of her offering support to her granddaughter amid backlash facing Prince Andrew. 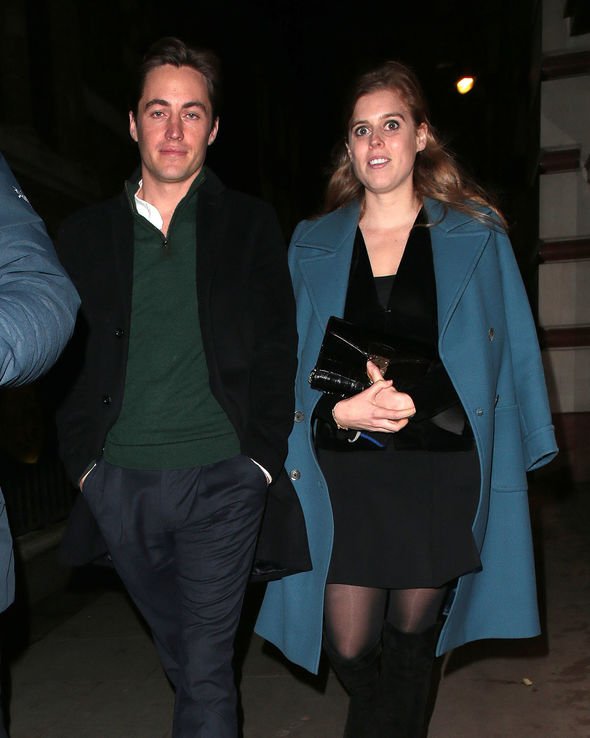 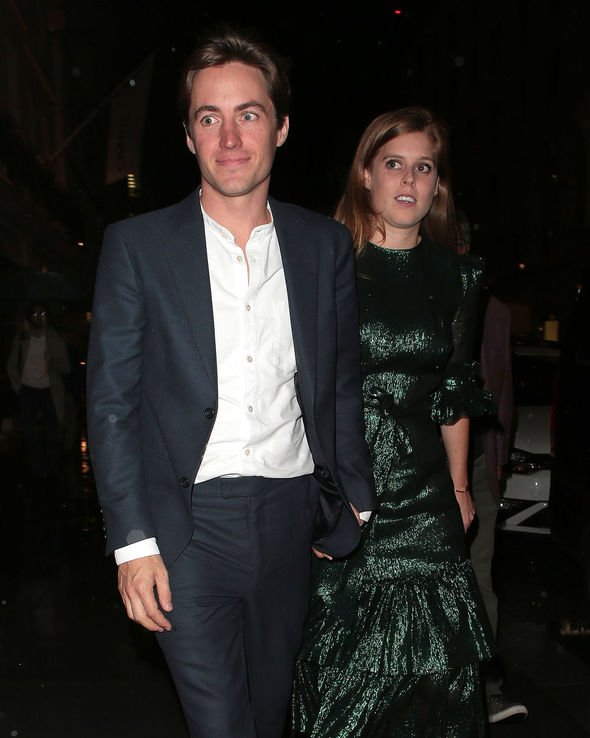 The Queen is said to have felt desperately sorry for Princess Beatrice who announced her engagement in September, a short time before the news was overshadowed by the negative attention surrounding her father.

Prince Andrew undertook an interview with BBC Newsnight’s Emily Maitlis to speak about his relationship with the late convicted paedophile Jeffrey Epstein.

The royal is said to have given the interview in a bid to quell rising upset about his connection with Epstein, however, the interview was dubbed a “car crash”.

Since that time, Prince Andrew made the decision to step down from his royal duties.

The couple is in fact believed to be at Sandringham Estate in Norfolk together now.

“It’s clear that Her Majesty wants to support her granddaughter, who is getting married at a very difficult time for her family.

“But everyone feels Beatrice deserves to be happy.” 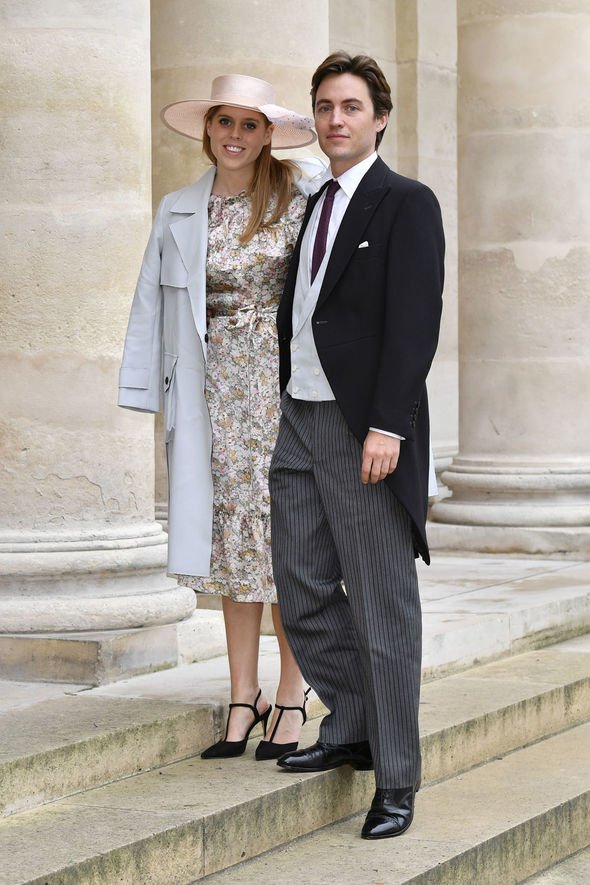 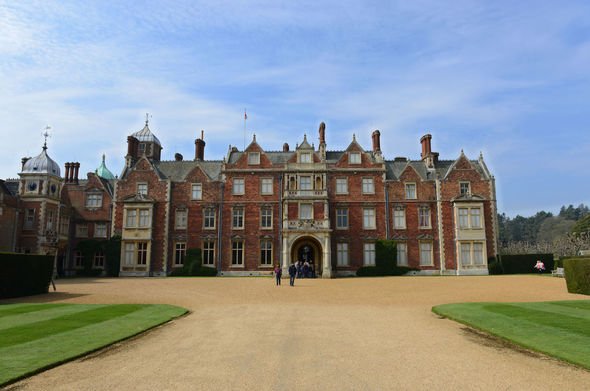 He said: “To be at Sandringham at Christmas is the inner, inner circle.

“Normally you don’t get invited unless you’ve already married into the family Firm.

“And also, I think, a sign of how the monarchy is changing and modernising.”

When will royal fans get a glimpse of the couple?

The Royal Family not tend to share many images of themselves on Christmas.

However, each year the family visits St Mary Magdalene church in Sandringham.

Typically the Royal Family walk to church together for morning service, while the Queen is driven.

After 45 minutes the royals emerge and return to Sandringham for the rest of their Christmas festivities.

Lockdown delay: Tory MP fears ‘it could be spring’ before Brits ‘are out of step four’