Born to the Duke and Duchess of York, Princess Beatrice and Princess Eugenie are the only ‘blood Princesses’ of their generation of the Royal Family. But in addition to being royals, both York sisters have their own successful careers.

What does Princess Beatrice do?

Princess Beatrice and Princess Eugenie both have their own jobs, and are not considered ‘working’ members of the Royal Family.

This means the York sisters do not perform public engagements full-time on behalf of the Queen.

Although Beatrice still attends events like Trooping the Colour and Christmas at Sandringham, she is under no obligation to complete royal engagements.

As a result, Princess Beatrice and Princess Eugenie do not receive any money from the Sovereign Grant. 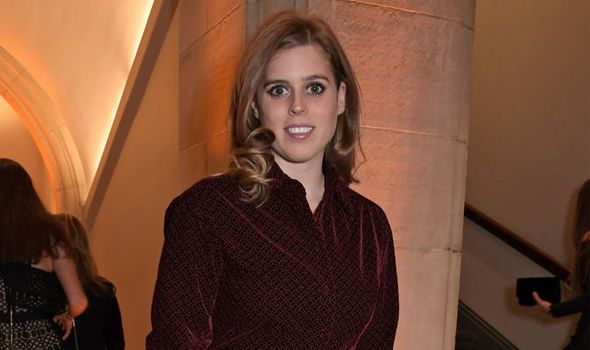 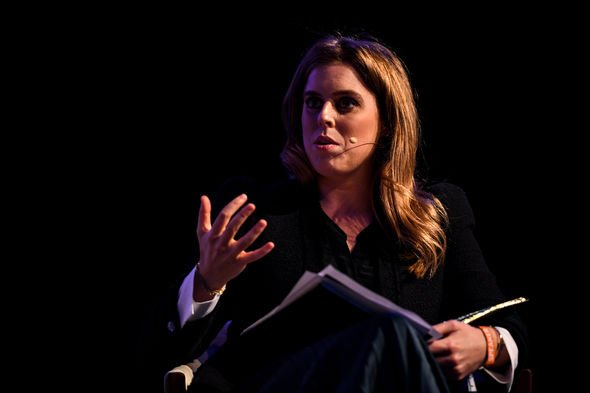 The Sovereign Grant is the Government-supported fund which finances the Queen’s official duties, and comes from a percentage of the profits from the Crown Estate revenue.

On the Duke of York’s official website, it states the Duke “supports both of his daughters financially from his private income”.

“Princess Beatrice works full time in business and Princess Eugenie is developing a career in the art world. 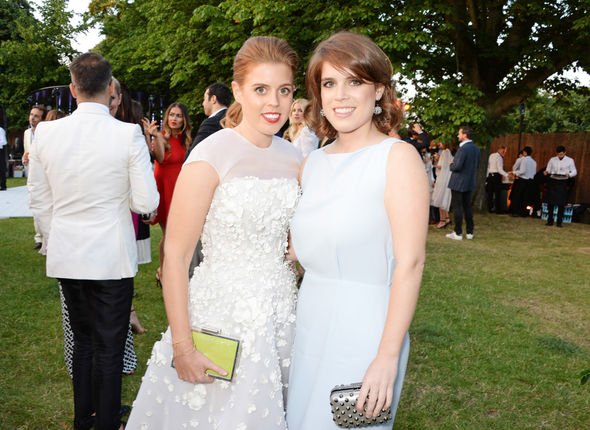 “In addition, Their Royal Highnesses continue to support The Queen and The Duke of York when requested or required.”

Princess Beatrice studied at Goldsmiths University in London for a BA in History.

Over the course of her career in business, Beatrice has worked for venture capital firm, Sandbridge.

Now the eldest York sister is employed as the Vice President of Partnerships & Strategy at Afiniti.

Afiniti is a groundbreaking data and software company, with a focus on developing artificial intelligence for use in customer call centres.

In addition to her career, Beatrice is also patron to many charities and non-profits. 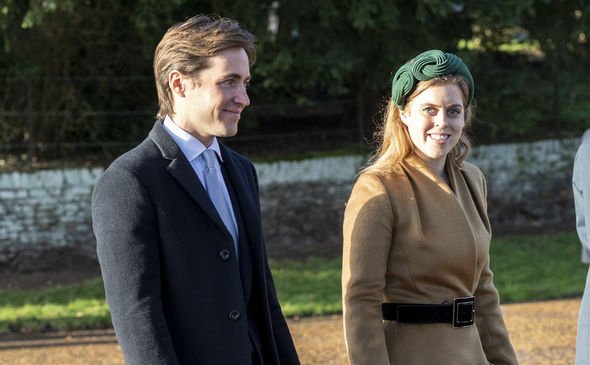 Prince Harry and Meghan, Duchess of Sussex, announced this month they intended to “step back” from their roles as senior members of the Royal Family.

In her statement following talks with senior royals at Sandringham, the Queen said she “would have preferred them to remain full-time members of the Royal Family”, but that she respected their wishes to live a more independent life.

Harry and Meghan completed hundreds of royal engagements last year, and it could well be that the Royal Family need others to complete the engagements they will no longer be fulfilling.

However it is not known whether Princess Beatrice would take over from Prince Harry, as plans for the Sussex’s future have not yet been finalised.