Princess Beatrice, 30, was beaten down the aisle by her younger sister Princess Eugenie 29, who tied the knot with Jack Brooksbank last year. Beatrice and Eugenie are the daughters of royals of Prince Andrew, Duke of York, and Sarah, Duchess of York.

The pair, who often attend events together, are extremely close in age and were born just 19 months apart.

And since then she has been swamped by pregnancy rumours with royal watchers hopeful that she and Jack might take their relationship to the next level soon.

Royal fans were sent into a spin after Eugenie made a touching Instagram post at the start of the year and said 2019 was set to be “an exciting year” for her and Jack. 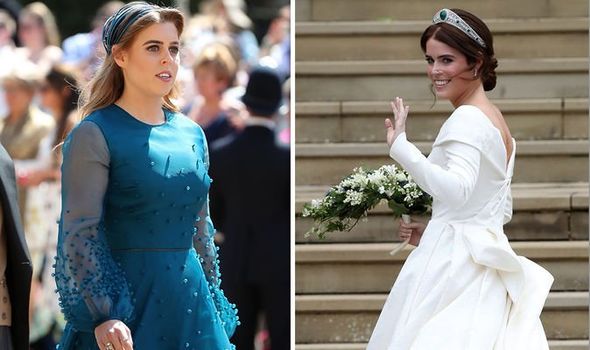 Bookies have slashed the odds on Eugenie announcing she is expecting before the year is out, but she is yet to confirm any pregnancy rumours.

Bea and Edo are clearly besotted and another royal wedding could be on the horizon.

Last month a source claimed Princess Beatrice wanted to get married ASAP and was “desperate” to have a baby.

The source even suggested broody Beatrice wouldn’t say no to a shotgun wedding if she fell pregnant before the big day – which would be a royal first.

The source said: “Beatrice is desperate to get married as soon as possible and is already trying to fall pregnant.

“She wants a family and doesn’t care if she’s pregnant when they walk down the aisle.

“Even though this would be heavily frowned upon by the senior royals.

“However the truth is, we could have a royal shotgun wedding on our hands.”

Life coach Carole Ann Rice told Express.co.uk: “All families have a degree of sibling rivalry and often the first grandchild is a very special event and gets a lot of love and attention.

“The sibling onlooker can’t help but feel a little left out and envious because of the special status the first grandchild will have as well as the attention and care the pregnant mother can expect could mean other adult children are pushed out of the spotlight.” 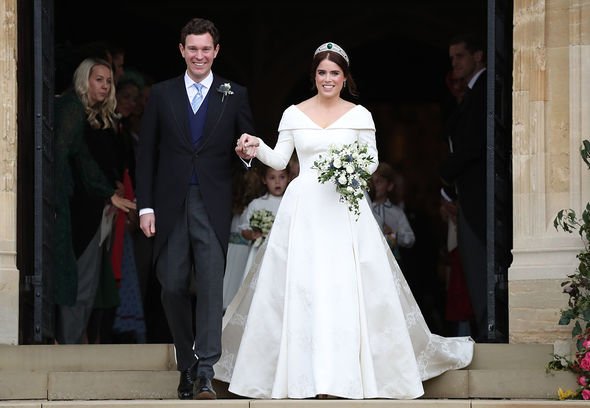 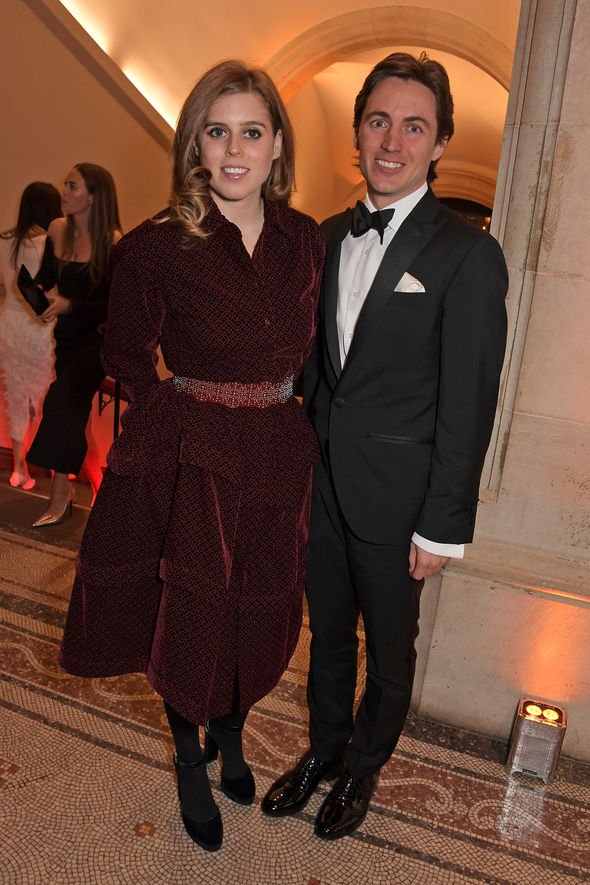 Ms Rice explained that Beatrice may feel pressure to “catch up” with Eugenie who is already married.

She said: “Beatrice may feel there is a sort of pressure from other members of the family to follow suit, like a natural progression.

“But she may also be taking stock of where she is in her own life – is it what she wants, has she got a life plan, is it where she wants to be at her age? Other people’s progress throws our own situations into sharp focus.”

Now she is 30, Beatrice is likely to want to “settle down”, Ms Rice explained. 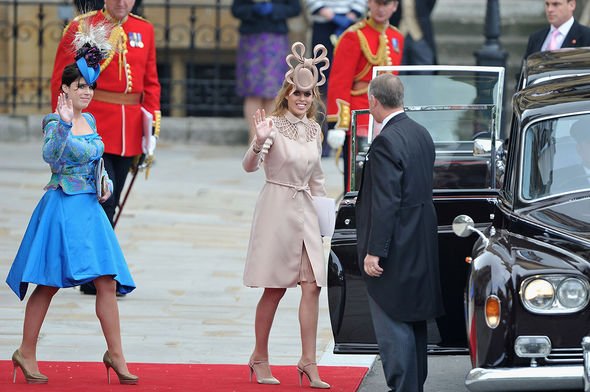 Ms Rice said: “Often we can drift through our 20s and 30s just having a nice time, not particularly focused and just enjoying our youth.

“Then we have a wakeup call when friends start to settle down. Beatrice is probably having her own wake-up call and thinking about what she wants from her life. She is probably worried about being the eternal singleton and now feels the pressure is on.”

“It’s career and social landmarks, status within the family or society, how they are doing with friends, success and popularity.

“Family members naturally compare like for like – raised by the same parents it’s interesting to see how both are thriving in life. They look to each other as participants in the same race.”

Beleaguered Johnson vows to stand up for UK diplomats