Princess Beatrice, 31, will marry property tycoon Edoardo Mapeeli Mozzi, 36, at the Chapel Royal in St James’s Palace on May 29. Buckingham Palace confirmed the highly-anticipated royal wedding plans in a statement last week. While Bea’s big day will be more low-key than the lavish royal nuptials of late, there is one key detail which makes it stand out.

An official statement from the palace confirmed the Queen would host Beatrice’s wedding reception at her iconic London home – Buckingham Palace.

The statement read: “The wedding of HRH Princess Beatrice of York and Mr. Edoardo Mapelli Mozzi will take place on Friday 29 May 2020.

“The couple became engaged in Italy in September 2019.

“Her Majesty The Queen has kindly given permission for the ceremony to take place at The Chapel Royal, St James’s Palace. 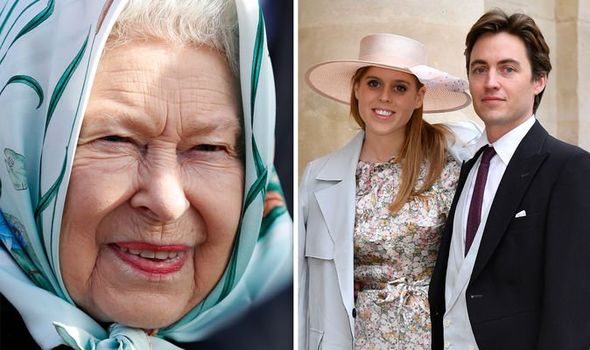 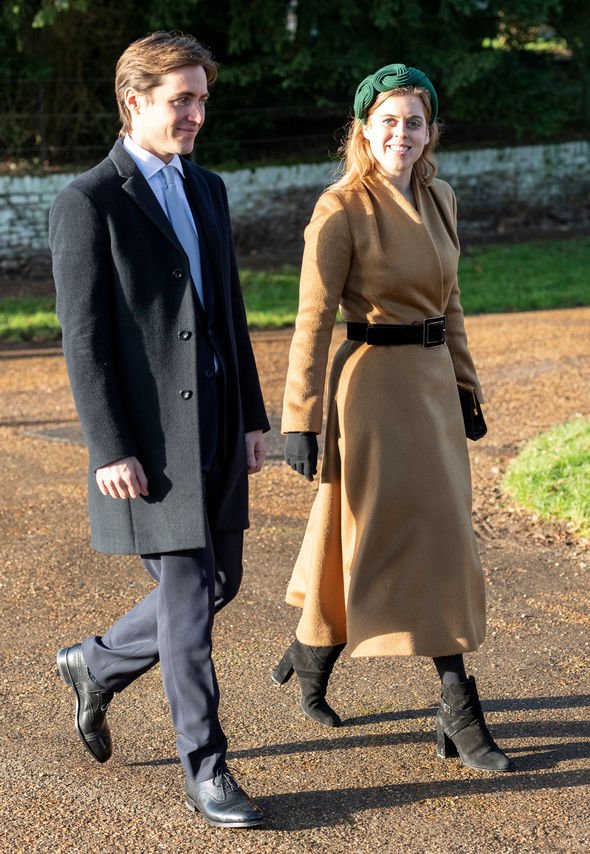 While the Chapel Royal is a significantly smaller wedding venue that St George’s Chapel Windsor where Princess Eugenie wed, Buckingham Palace is a standout spot for a reception.

Many have interpreted the Queen’s kind gesture as a sign she is sticking by the Yorks despite the ongoing scandal surrounding Prince Andrew.

The Duke of York withdrew from royal duties last year following a misjudged interview about his friendship with deceased paedophile Jeffrey Epstein.

However, the Queen’s decision to host Beatrice’s reception may be purely practical. 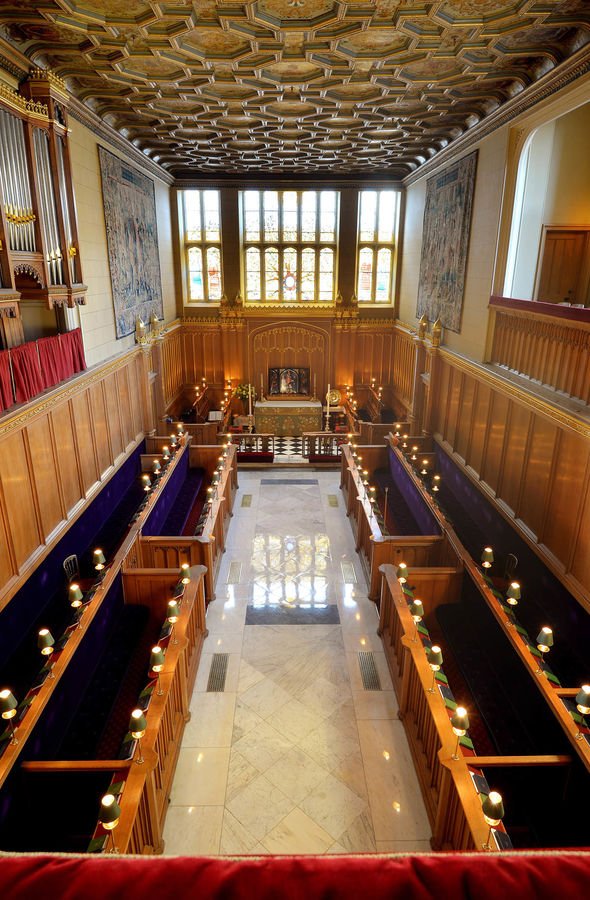 Prince William and Kate, Duchess of Cambridge were the last royals to be extended the honour after their wedding at Westminster Abbey in 2011.

Since then royal weddings have all been held in Windsor at St George’s chapel.

Meghan Markle and Prince Harry had their wedding reception in Windsor at Frogmore House, While Eugenie and Jack had theirs at her family home, The Royal Lodge – both these locations are a short distance from the church.

As Princess Beatrice’s wedding is to be held in Central London she needed a London location for her reception and Buckingham Palace is the perfect spot.

Outrage over the cost of Princess Eugenie’s wedding on the British taxpayer, may have made the Queen keen to cut down on security costs on Bea’s big day.

Buckingham Palace is the Queen’s main residence and as such has a constant security presence.

This could mean less extra security than usual will be needed for Beatrice’s wedding reception.

Following Beatrice’s engagement in September a palace aide told Express.co.uk the wedding would be paid for privately. 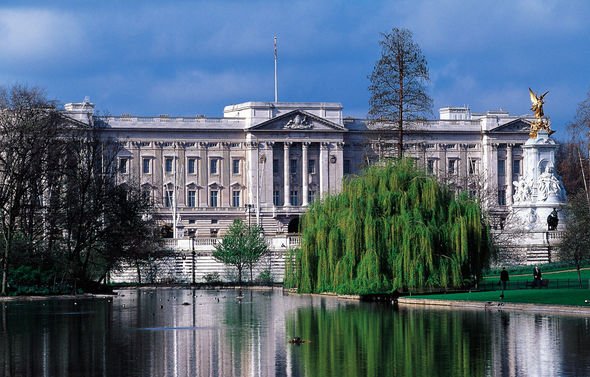 However, the ceremony’s central London location could draw crowds keen to catch a glimpse of the action.

If this is the case then the Metropolitan Police will be expected to step up security around the event.

While there are fears the ongoing scandal around Andrew could overshadow the joyous occasion, he still plans to walk Beatrice down the aisle on her wedding day.

A string of senior royals, including Prince Philip, are expected at the wedding.