Princess Beatrice married Edoardo Mapelli Mozzi in July of this year. Her wedding was unusual compared to other royal nuptials, taking place behind the gates of Windsor Castle in a small ceremony during the lockdown.

Princess Beatrice and her sister, Princess Eugenie, were entitled to be styled as princesses upon their birth.

As the daughters of Prince Andrew, Beatrice and Eugenie fit this requirement.

Prince Andrew also holds the title of Duke of York, which he was given when he married Sarah Ferguson. 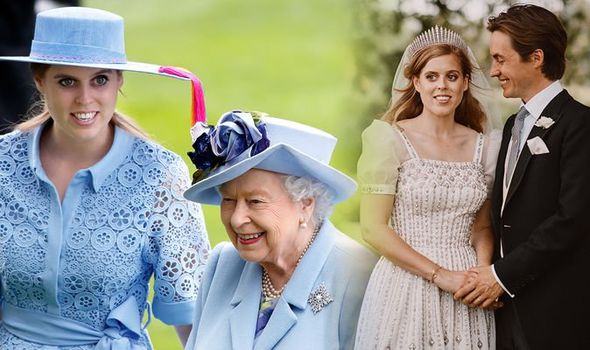 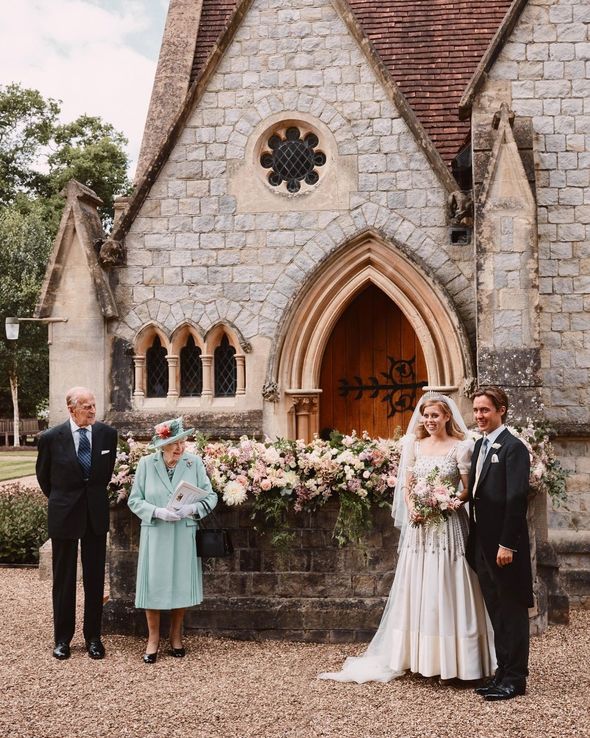 So officially Beatrice held the style of Her Royal Highness Princess Beatrice of York before her marriage.

But as of July, Princess Beatrice is now married to her beau Edoardo Mapelli Mozzi, having gotten engaged last year.

Announcing the news on social media, the Royal Family’s official Instagram account published a photo of the couple outside the chapel where they said ‘I do’. 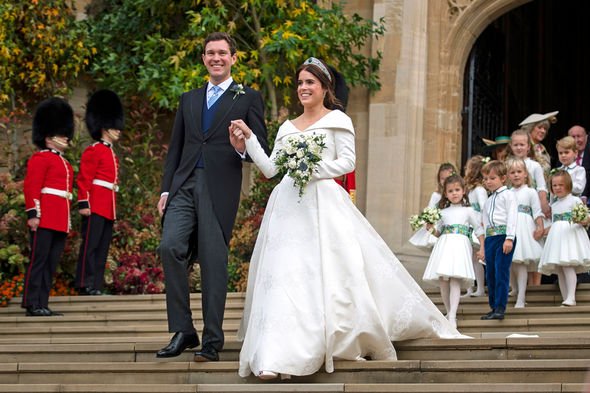 “The couple were married in a small private ceremony at the Royal Chapel of All Saints at Royal Lodge, Windsor on Friday 17th July.

It is likely now Beatrice is married she will be styled similarly to how Princess Eugenie is styled.

Going forward it is likely Beatrice will be styled as Princess Beatrice, Mrs Edoardo Mapelli Mozzi.

Additionally both Beatrice and Eugenie will keep their HRH statuses going forward.

Beatrice and Eugenie both hold HRH titles, but neither are considered working members of the Royal Family as both have their own careers. 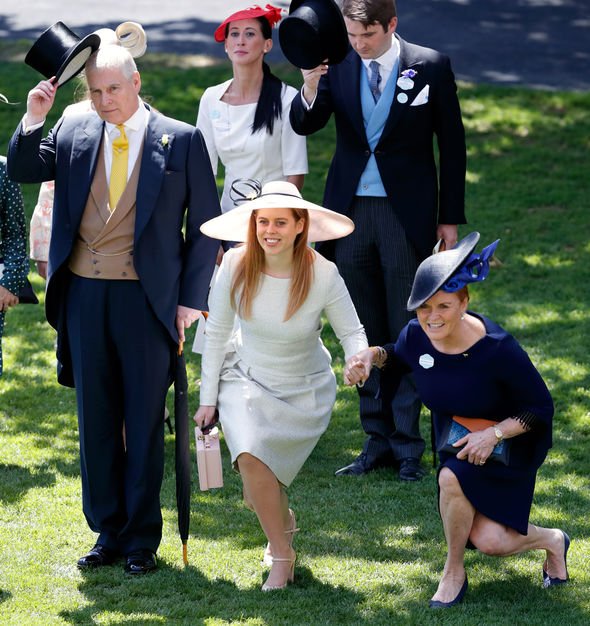 Traditionally the groom receives a new royal title from the Queen on their royal wedding days.

However, Beatrice and Eugenie’s new husbands did not receive any new titles upon marrying into the Royal Family.

Although the reason behind this is unconfirmed, it is becoming more common for royal couples to forego new titles on their wedding days.

But if Jack and Edoardo had both received royal titles, both Eugenie and Beatrice would also have received new titles by default.

When Prince Harry married Meghan Markle in 2018, Harry was made Duke of Sussex, and Meghan subsequently became the Duchess of Sussex.

The same was the case for Prince William and Kate Middleton, who became the Duke and Duchess of Cambridge when they married in 2011.