To much fanfare last year, Buckingham Palace announced the engagement of Princess Beatrice and Edoardo Mapelli Mozzi. While royal fans waited months for a confirmation of the date, it was finally announced earlier this year the pair would marry on May 29, 2020.

The couple are due to marry at the Chapel Royal, situated in the grounds of St James’s Palace.

The couple were to be honoured by a private reception at Buckingham Palace following the ceremony, hosted by the Queen herself.

But the latest COVID-19 outbreak has derailed some of the plans for Beatrice’s upcoming nuptials. 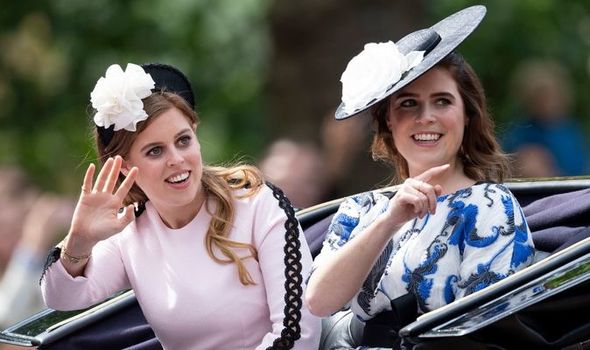 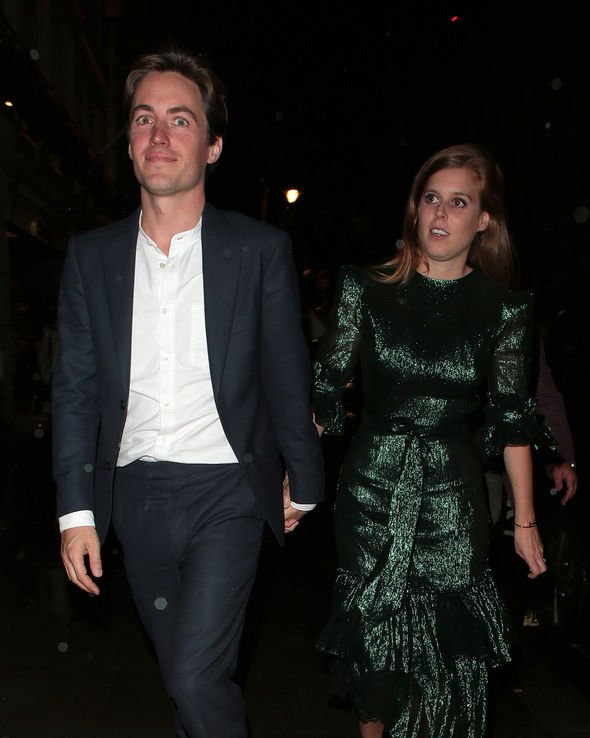 But according to her mother, Beatrice is taking everything in her stride, telling the publication: “But, I have never seen Beatrice as happy as she is right now with Edo.”

The Duchess added Beatrice’s wedding is certain to be a much smaller wedding than royal nuptials of the past, but this is because “that’s what Beatrice and Edo want”.

Buckingham Palace announced last month Princess Beatrice is “reviewing” her wedding plans due to the pandemic.

A spokesperson said the couple are “particularly conscious” of the Government’s advice, especially in relation to “the wellbeing of older family members and large gatherings of people”. 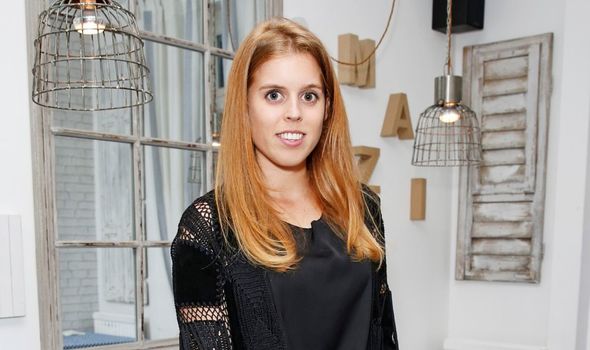 As a result of the current Government guidance, the Queen was forced to cancel the reception planned for her granddaughter.

The current restrictions on air travel may also prove a problem for Beatrice’s wedding.

Family of Edoardo were also scheduled to fly over from Italy for the occasion, one of the countries worst-hit by the COVID-19 pandemic.

But with air travel severely disrupted, and most European nations advising against all but essential travel, the couple may encounter issues getting guests to the UK for the ceremony.

However, the idea that a small wedding may still go-ahead has been floated.

A Buckingham Palace spokesperson said: “The couple will carefully consider government advice before deciding whether a private marriage might take place amongst a small group of family and friends.”

At the present time, the Government has banned weddings, so we will have to wait and see if this guidance remains in place until the end of May.

Some royal experts believe the wedding will be postponed until 2021. 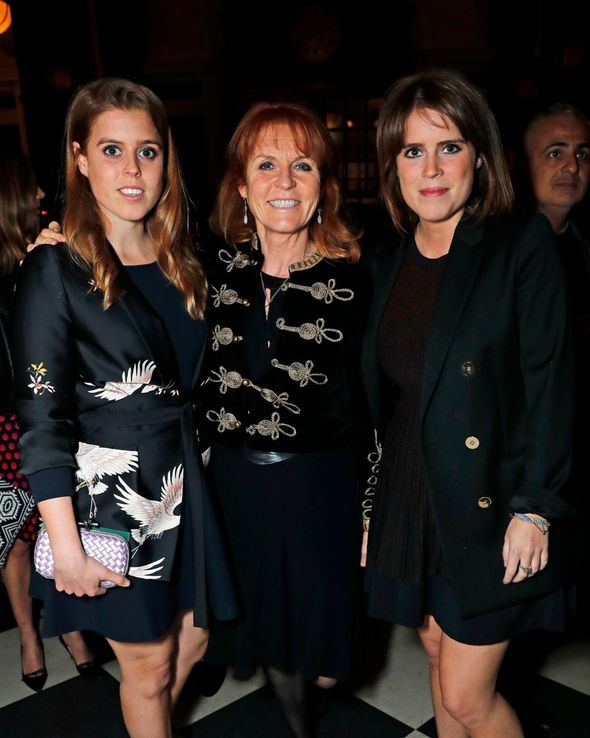 Their upcoming wedding has been planned as a much more low-key affair than royal weddings of the past.

While Beatrice’s sister Princess Eugenie married in front of hundreds at St George’s Chapel in Windsor, only 150 guests are believed to have been invited to Beatrice’s wedding.

Unlike her sister’s 2018 wedding, it has been confirmed Beatrice’s wedding will not be televised.

Coronavirus warning: Local lockdowns could be imposed for weeks if virus ‘flares up’ again