The Queen’s granddaughter Prince Beatrice announced her engagement to Edoardo Mapelli Mozzi in October after months of speculations from royal fans. The 31-year-old Princess started dating the property tycoon in September 2018.

Announcing their engagement, Beatrice and Edoardo said: “We are extremely happy to be able to share the news of our recent engagement.

“We are both so excited to be embarking on this life adventure together and can’t wait to actually be married.

“We share so many similar interests and values and we know that this will stand us in great stead for the years ahead, full of love and happiness.”

Lately, questions have emerged who will walk Beatrice down the aisle following Prince Andrew’s scandalous BBC interview with Emily Maitlis. 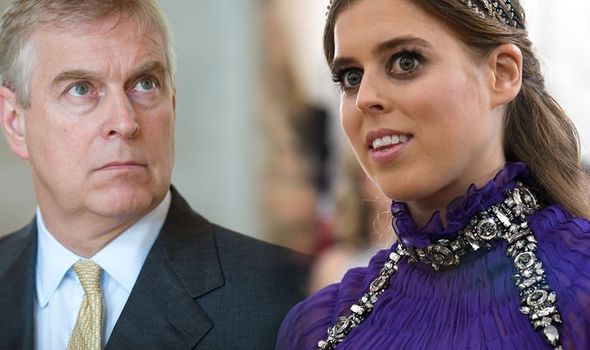 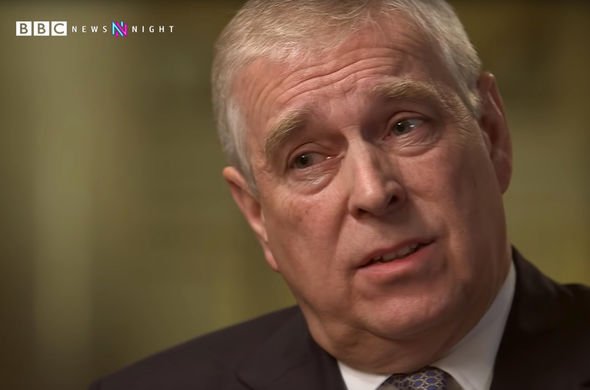 The Prince was questioned on his friendship with disgraced sex offender Jeffrey Epstein, who took his own life in prison in August while awaiting trial on sex trafficking charges.

The Duke of York has also been accused of having sex with Virginia Giuffre (nee Roberts) when she was 17.

But the Queen’s second son has denied the allegations and said he could not remember ever meeting Ms Giuffre.

The BBC Newsnight interview led to Prince Andrew stepping down from his royal duties. 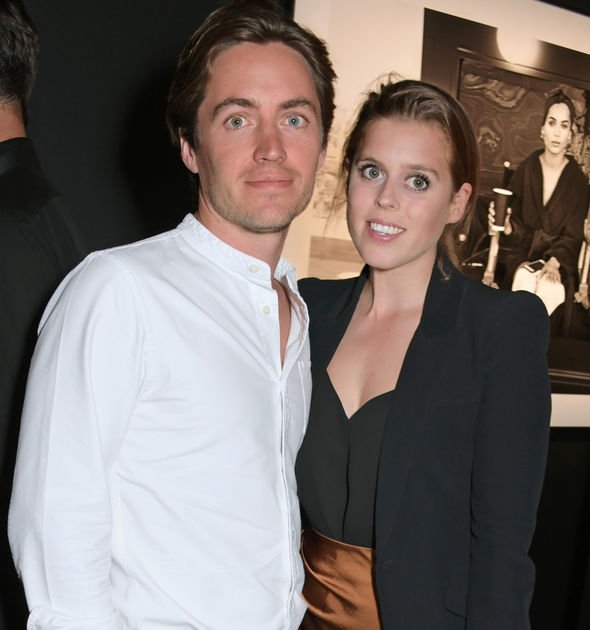 Asked what “effect this has had” on his close family by Ms Maitlis, the Duke responded: “It has been, what I would describe as a constant sore in the family.”

He added: “We all knew him and I think that if we have a conversation about it, it’s… we are all left with the same thing, what on earth happened or how did he get to where he was, what did he do, how did he do it?

“And so it’s just a constant sort of gnaw.

“I mean this first came out in 2011 and it was a surprise to… to all of us because the photographs were published at a separate time to when I was there and then we sort of questioned what on earth is going on and as a family we discussed it.

“The wider family couldn’t be more supportive but the immediate family, it was well, what’s all this about? And we all just were at a loss so it’s just…”

Who will walk Princess Beatrice down the aisle?

Who will walk the Princess down the aisle has not been revealed yet.

More details of 2020’s royal wedding will be unveiled in the coming months. 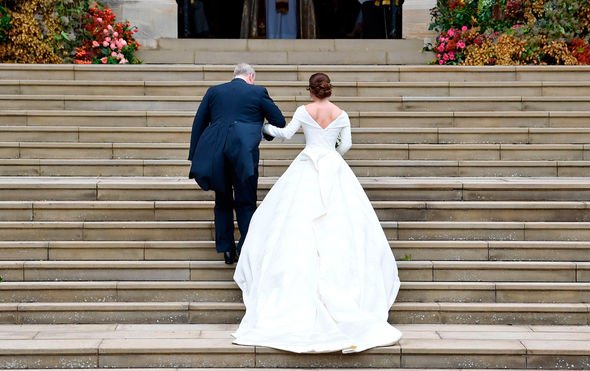 Prince Andrew walked Beatrice’s younger sister Princess Eugenie down the aisle when she married Jack Brooksbank in October 2018, but that was before the Epstein scandal was given much attention.

One alternative could be for the Princess to have one of her uncles do the honour.

When Meghan Markle married Prince Harry in may 2018, her father, Thomas Markle, did not walk his daughter down the aisle.

Instead, Prince Charles, who is Andrew’s older brother, stepped in.

Royal revelation: How Meghan hinted at her first meeting with The Queen in cryptic post