The Princess, who is married to Albert II, the reigning Prince of Monaco, shared a photo of Her Majesty in one of her trademark vibrant yellow outfits.

Alongside the photo, Princess Charlene wrote a heartfelt caption, expressing her sadness about the Queen’s passing.

She wrote: “I am deeply saddened at the news of the death of Her Majesty Queen Elizabeth II, a truly great lady whose dedication and service was recognised throughout the world during the 70 years of her reign. 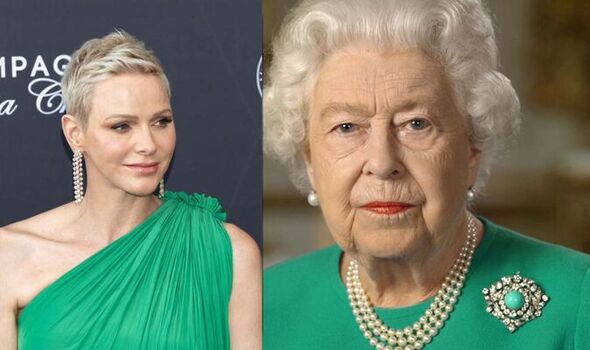 Princess Charlene is just one of the many people close to the Royal Family that have paid tribute to the UK’s longest-reigning monarch.

Princess Beatrice’s husband, Edoardo Mapelli Mozzi, is one of the latest members of the Firm to pay tribute to the Queen.

Writing on his Instagram, the property developer shared a series of photographs of the monarch.

Writing alongside the heartfelt montage, he said: “Incredibly hard to process the last 24 hours. What an incredible woman and extraordinary mark she’s left on the entire world. She was the rock on which modern Britain was built. 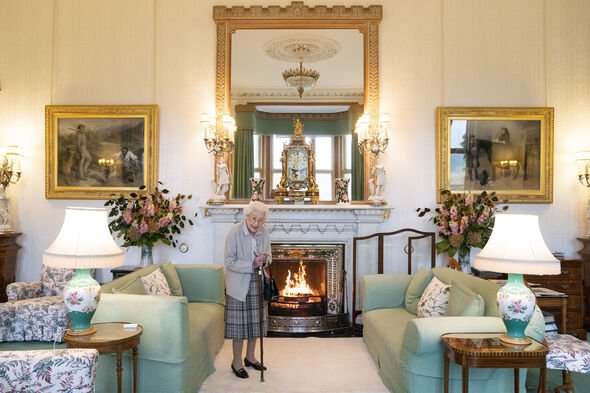 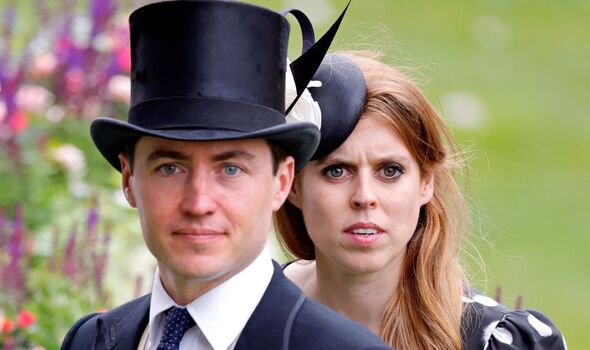 “Feeling very lucky that our little ones got to spend time with her this summer. Rest in Peace Your Majesty. We will miss you so much”.

The pictures he shared included various moments throughout the monarch’s life including one of her, and Prince Philip and the couple’s lockdown wedding at Windsor Castle in July 2020.

As well as tributes from members of the Royal Family, other foreign royals have also expressed their sadness and admiration for the late Queen.

Queen Margrethe of Denmark, who is the mother-in-law to Princess Mary, said her “deepest thoughts and prayers” are with the new King Charles and Queen Consort, Camilla. 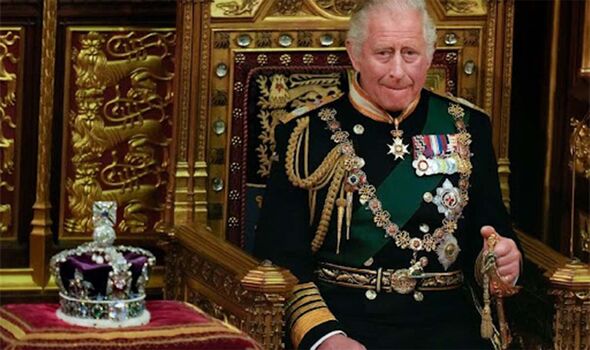 Speaking on behalf of the Danish family, 82-year-old Margrethe, said she was “deeply moved” by the loss of her close friend.

She said: “Her 70 years of reign and service to the people of the United Kingdom, the Realms and the Commonwealth are an unprecedented and remarkable achievement.

“We shall always remember her important contributions to their development and prosperity”.

Tributes from across the globe have poured in for the late Queen, who died “peacefully” at her beloved Balmoral estate in Scotland on Thursday.

Today, His Majesty King Charles will meet with Prime Minister Liz Truss to be officially proclaimed King in front of the Accession Council at St James’s Palace.

In a Charged Environment, France Tackles Its Model of Secularism