Princess Charlotte: Expert on future title when William is King

Not only does she not use her royal title in the classroom but she also uses a different surname in a similar move to her father and uncle Prince Harry. Charlotte turned six-year-old today and Prince William and Kate released an adorable new photograph of their grown-up daughter. Charlotte was born on May 2, 2015, at the private maternity Lindo Wing of St Mary’s Hospital in Paddington, London.

The Duke and Duchess of Cambridge named their daughter Charlotte Elizabeth Diana – in a special nod to the Queen and the late Princess Diana.

Charlotte has a royal title and is known formally as Her Royal Highness Princess Charlotte of Cambridge.

However, in the classroom the young Princess is reportedly known as Charlotte Cambridge.

The trend is something which was started by William and Prince Harry when they attended school. 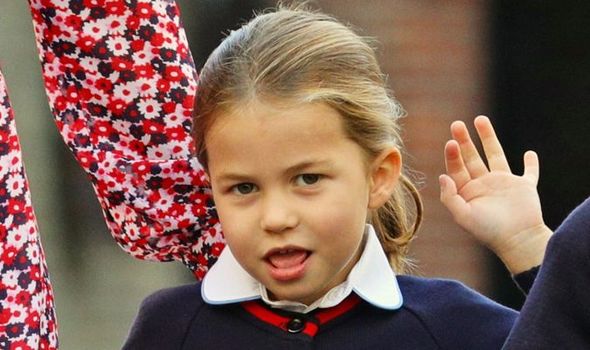 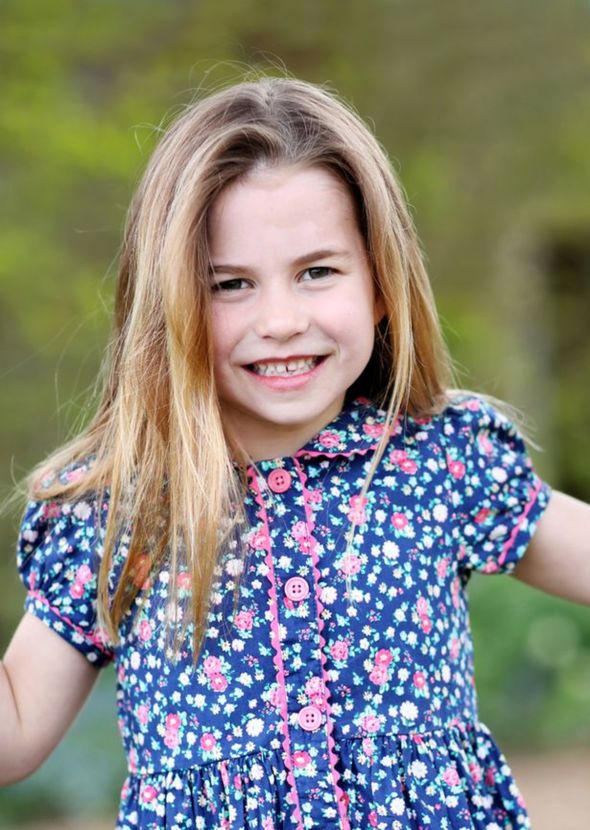 The brothers took on their father Prince Charles’ designation, Wales, as their surname.

Charlotte and her older brother George, seven, both attend Thomas’s Battersea, a private school in London.

Kate and William marked their daughter’s sixth birthday by releasing a new photograph of Charlotte beaming a huge smile in a blue floral summer dress. 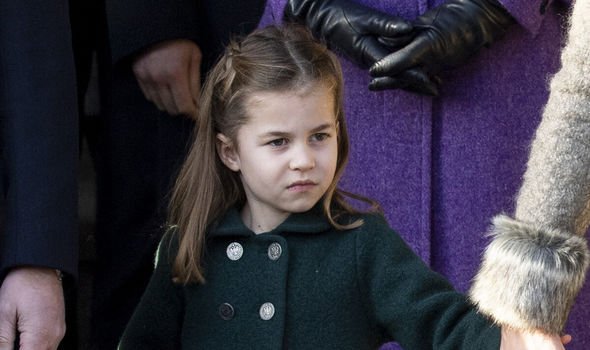 In the unseen image her light-brown hair falls naturally down and has grown past her shoulders.

The picture was taken this weekend in Norfolk by her mother Kate.

The photo’s publication comes after the release of a video of the family of five to mark the Duke and Duchess of Cambridge’s 10th wedding anniversary on Thursday.

It showed the family enjoying time outdoors at their Norfolk residence Anmer Hall and on sand dunes at a nearby beach. 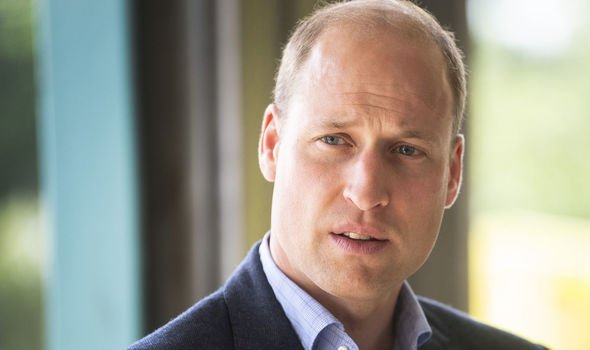 The new image of Charlotte was not shared on the Cambridges’ social media accounts as they took part in a four-day social media blackout to show that online abuse is not acceptable.

Untill Monday, there is a boycott of social media in the sporting world – including major clubs, news outlets and famous sporting figures.

Prince William is president of the Football Association and confirmed he would be taking part in a post on Twitter.

The Duke of Cambridge wrote: “As President of the FA I join the entire football community in the social media boycott this weekend. W.” 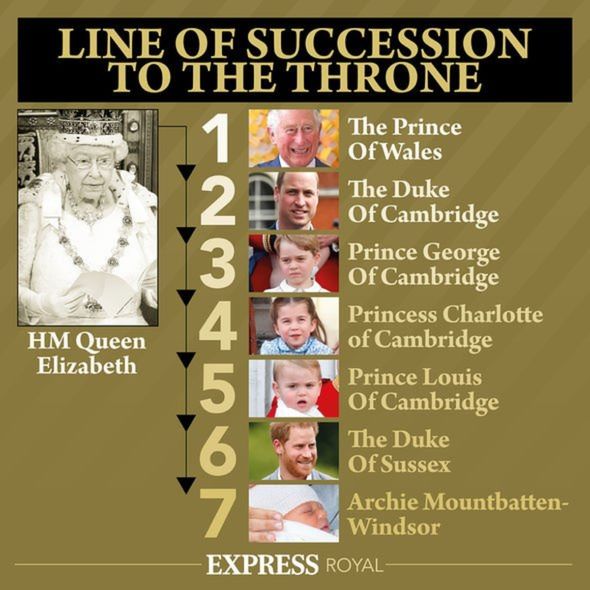 In January, the Duke tweeted: “Racist abuse – whether on the pitch, in the stands, or on social media – is despicable and it must stop now.

“We all have a responsibility to create an environment where such abuse is not tolerated, and those who choose to spread hate and division are held accountable for their actions.

“That responsibility extends to the platforms where so much of this activity now takes place.

“I commend all those players, supporters, clubs and organisations who continue to call out and condemn this abuse in the strongest terms. – W.”
Source: Read Full Article