The four-year-old’s full name is Charlotte Elizabeth Diana and it clearly honours royal history, important female figures in their lives and has links to the Middleton family. Elizabeth is a clear reference to William’s grandmother, Queen Elizabeth II, while Diana is a tribute to his mother, the late Princess of Wales, who died when the prince was just 15 years old. However, the first name Charlotte may have slightly less obvious origins.

When the name was announced, a Kensington Palace spokesman said the names “spoke for themselves”.

The fourth-in-line, formally known as HRH Princess Charlotte of Cambridge, has a name with a wealth of connections to her mother’s family as well as the royals.

The choice of the name Elizabeth is believed to be a tribute to the Queen in the year she became Britain’s longest-reigning monarch, as well as being the Queen Mother’s name, who Prince William was close to before her death in 2002.

However, the name Elizabeth also has strong connections to the Middleton family – it is the middle name of both the Duchess of Cambridge and her mother Carole, having been passed down from Carole’s grandmother, Elizabeth Temple. 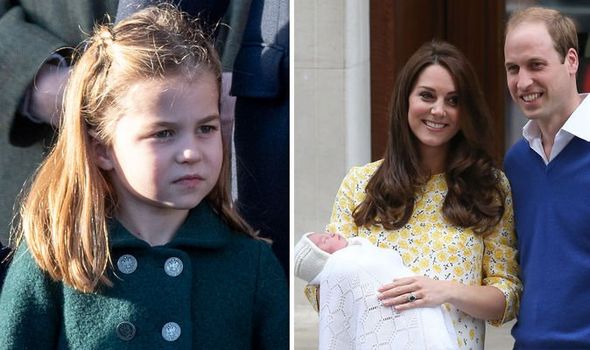 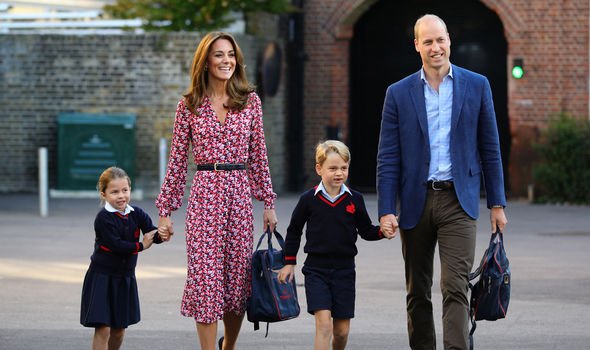 The Duke’s mother, Diana, was the first and only British Princess Diana and there are no known Diana’s in the Duchess’ family.

The name is derived from the Latin Diviana or Divus, meaning Divine.

In Roman mythology, Diana was the virgin goddess of the moon, hunting and chastity. 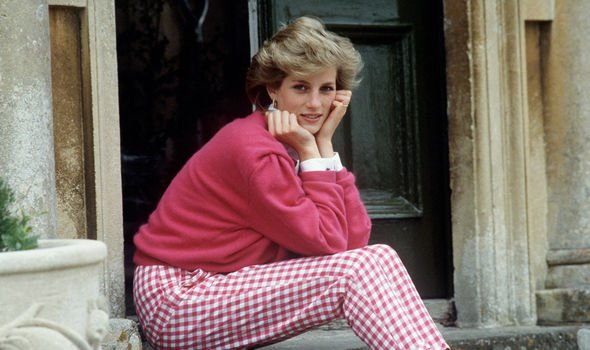 Charlotte is French for “petite” – and is the feminine form of Charles, a respectful nod to the Prince of Wales.

Other royals called Charlotte include Queen Charlotte, the wife of King George II who bore him 15 children and helped found Kew Gardens.

They also had a granddaughter, Princess Charlotte of Wales, who sadly died in childbirth in 1817 at the age of 21.

She was the only child of King George IV, who was eventually succeeded by his younger brother William. 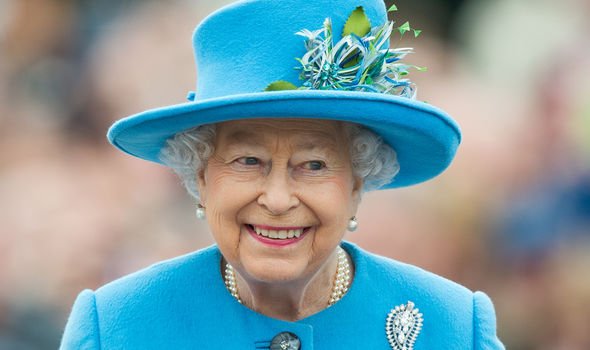 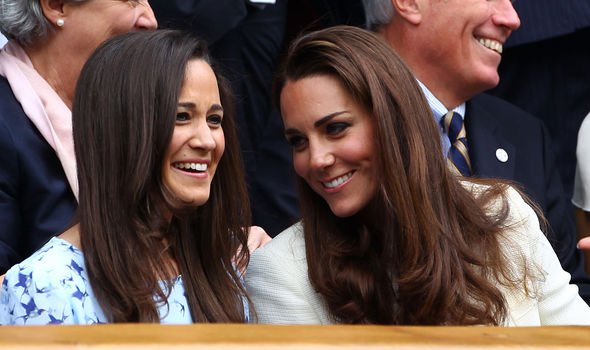 However, Charlotte is also the middle name of Kate’s sister Pippa Middleton and goes back in her family to her paternal great-great-great-grandmother Charlotte Ablett, born in 1825.

There is also another surprising connection – Diana’s brother Earl Charles Spencer has a daughter called Charlotte Diana, who was born two years before the princess.

He took to Twitter to say he thought the Cambridges had chosen “perfect names” and that his daughter would be “thrilled” that her cousin shares her names.

Before the name was announced, Charlotte had been one of the most heavily-backed choices by punters, raising suspicions that someone close to the royals may have known the name and leaked it.

Rupert Adams from the bookmakers William Hill, said: “The betting patterns suggest that a number of people got a whiff that Charlotte was in the running about 10 days ago and the name was backed into second favourite.

“Fortunately it seems they were not 100 percent sure or we could have been taken to the cleaners.”

According to former BBC royal correspondent Peter Hunt, the Queen and other royals were informed of Charlotte’s names before they were made public. 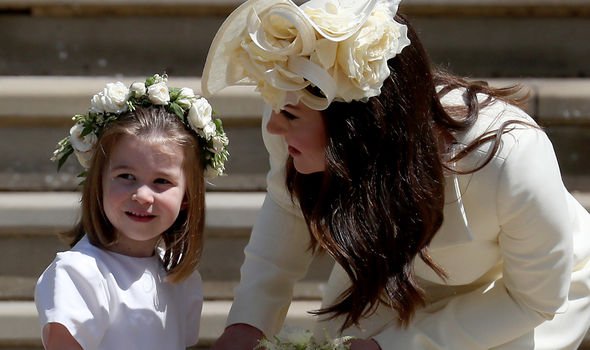 Charlotte was born on May 2, 2015, in the Lindo Wing of St Mary’s Hospital in London.

She is the second child of the Duke and Duchess of Cambridge, having been born after her brother George and before her brother Louis.

She is the first princess to ever be above her younger brother in the line of succession, after the rules changed in 2013.