The Duke and Duchess of Sussex released the video to mark their milestone. The video featured rare footage of their children, with Princess Charlotte squealing with delight at one point as Prince William playful tackled her.

The 39-second clip, posted on their official Twitter account, shows the family at their Norfolk residence, Anmer Hall, and on sand dunes at a nearby beach.

The couple are celebrating their 10th wedding anniversary.

In a tweet accompanying the clip, which was created by filmmaker Will Warr, William and Kate thanked those who had sent “kind messages” to mark the milestone.

It said: “Thank you to everyone for the kind messages on our wedding anniversary. 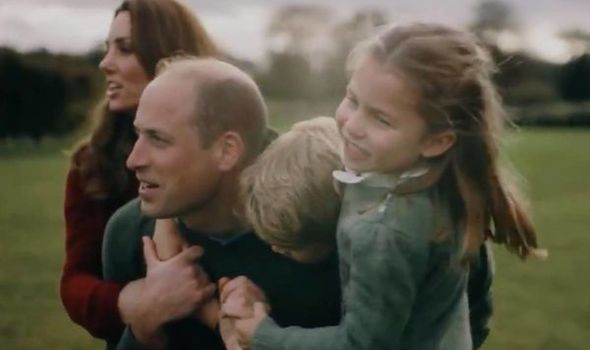 “We are enormously grateful for the 10 years of support we have received in our lives as a family.”

At one point, the video shows the royal couple sharing a joke with their youngest son, Prince Louis, while at another the whole family are seen toasting marshmallows over a bonfire.

The family look happy in each other’s company, with both the duke and duchess shown chasing, playing and holding hands with their children.

Earlier, the royal family offered their congratulations to the couple on their anniversary. 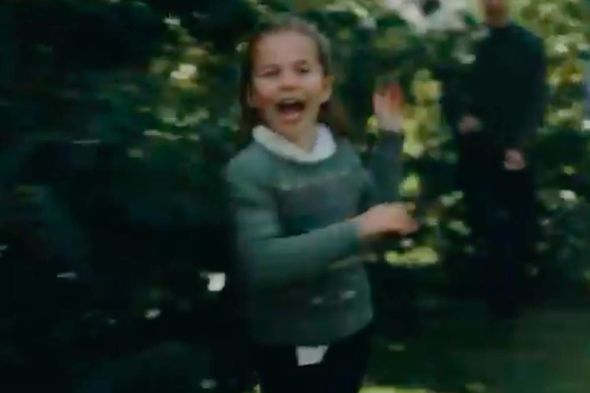 A message on the monarchy’s official social media accounts marking William and Kate’s milestone decade of marriage said: “Wishing The Duke and Duchess of Cambridge a very happy wedding anniversary.

The Cambridges released two tender portraits to mark the occasion on Thursday, with the royal family also sharing throwback images of the couple’s wedding day on Instagram.

The Prince of Wales and the Duchess of Cornwall’s official Twitter account posted a congratulatory message as well, complete with a party popper emoji. 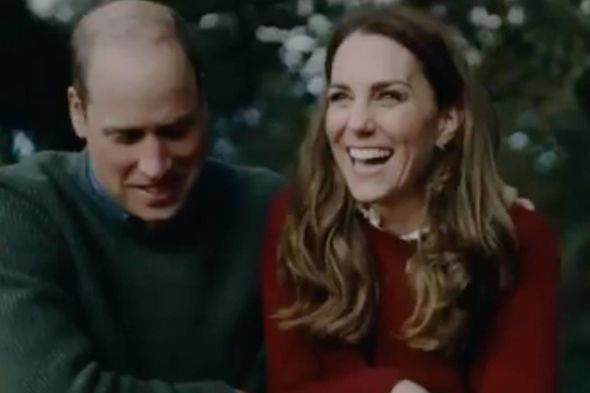 The new pictures – taken at Kensington Palace earlier this week by photographer Chris Floyd – capture William and Kate smiling and in a relaxed mood.

The couple are seen cuddling each other in one shot while William stares intently at his beaming wife in the other.

Kate has now spent a decade as a fully signed up member of the royal family, an HRH, a duchess and a future queen. 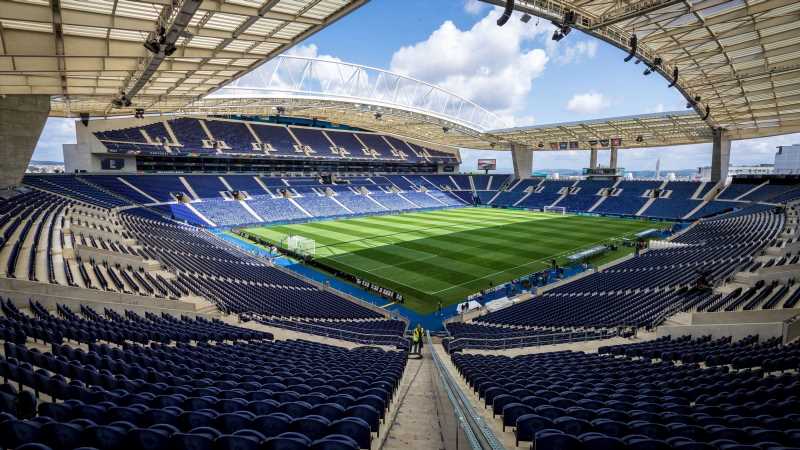