Princess Charlotte and Louis may 'do their own thing' says expert

Members of the Royal Family are hugely influential figures, even from a very young age in some cases. Charlotte’s mother Kate, Duchess of Cambridge and aunt Meghan, Duchess of Sussex have been hailed as style icons and outfits they wear often sell out fast, a phenomenon known as the “Kate effect” and “Meghan effect” respectively. Their royal weddings and babies have also brought in much revenue for the UK, with Meghan claiming her nuptials boosted the economy by £1billion.

Princess Charlotte is the royal child thought to be worth the most for the economy, in terms of driving sales of clothes she wears and other items she uses.

While her older brother Prince George was said to be worth around £2.4billion, Charlotte was estimated to be worth £3.2billion in 2017, two years after she was born, according to a report from Brand Finance, a sum second only to her mother Kate.

These figures are projections for what they might bring to the UK economy in their lifetimes if they continue to emulate their mother’s “Midas touch”.

In a statement in 2018 Brand Finance CEO David Haigh said: “The royal children have a positive impact on the sales of particular clothes and toy brands they wear or play with. 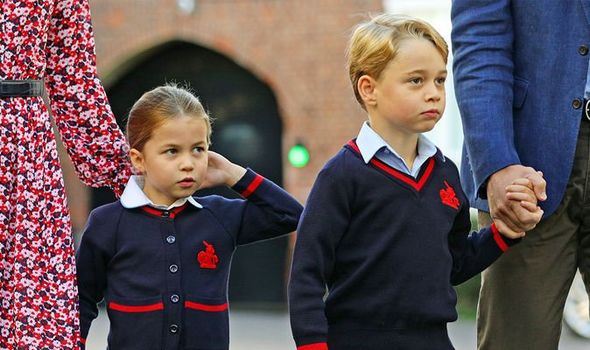 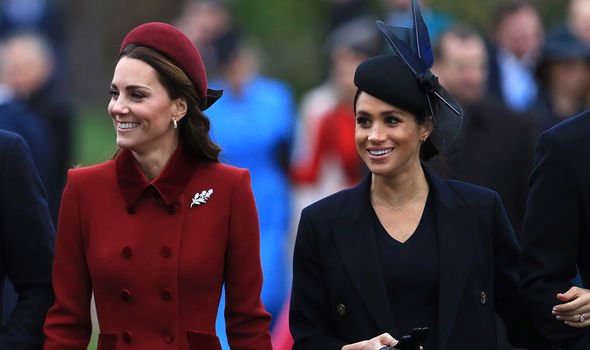 “In this sense they have a very similar effect on brands as their mother, the Duchess of Cambridge, who has a real Midas touch… everything she touches turns into gold.”

Brand Finance Communications Manager Sehr Sarward told Insider: “These numbers are projections of what the royal children could bring to the UK economy in their lifetimes, assuming they will continue to have the same positive effect.”

Charlotte’s high value is largely due to her fashion influence, which also explains why she will potentially drive nearly a billion pounds more spending than her brother.

This is simply because she is a girl and the size of the women’s fashion market outstrips men’s by a considerable margin. 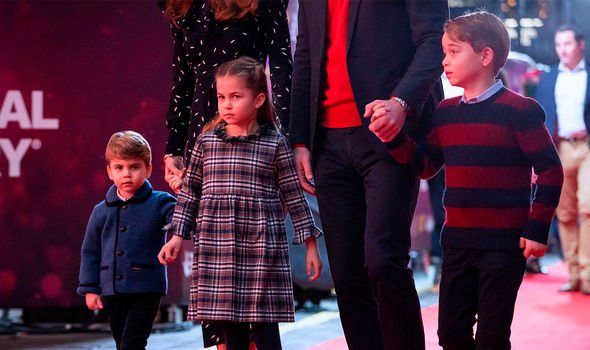 Mr Haigh said: “This is actually as simple as the relative size of the men’s and women’s fashion markets, by which I mean I mean that Charlotte’s endorsement effect will likely be felt across a much broader range of products or types of clothing that will George’s, allowing a great scope of monetisation for her ‘brand’ and hence a higher value.”

Charlotte’s effect started the day she was born, with the GH Hurt & Sons shawl she was wrapped in when she was carried out of hospital selling out instantly, with the brand getting over 100,000 visits on that day alone.

At just 10 hours old, Charlotte was already having far-reaching effects.

When Charlotte was six months old, Kate shared a photo of her giggling and playing with her Fuddlewuddle toy dog. 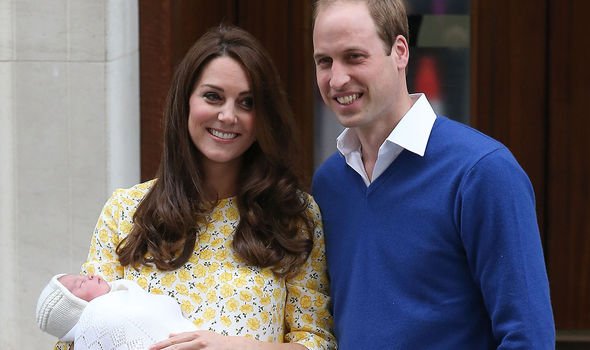 The company that made the soft toy saw its profits soar by more than £4million.

On another occasion, a yellow pastel patterned cardigan worn by the princess from a popular British department store sold out in 24 hours.

Charlotte is often seen wearing clothing by Spanish brand M&H, including in photographs released by Kate.

Margarita Pato, the founder of the label, told The Telegraph in 2016: “Princess Charlotte wearing two of our floral dresses has had a huge impact on our brand.

“It’s especially important for medium-sized brands like us ‒ we only have five stores in Spain.”

The so-called ‘Charlotte effect’ struck again when photographs of the Cambridges on a skiing holiday were released.

My 1st Years, the brand who made Charlotte’s pink shoes sold 259 pairs, a 97 percent jump from normal sales, according to Elle UK.

The young royals are also responsible for a fair share of the tourism revenue, according to Mr Haigh. 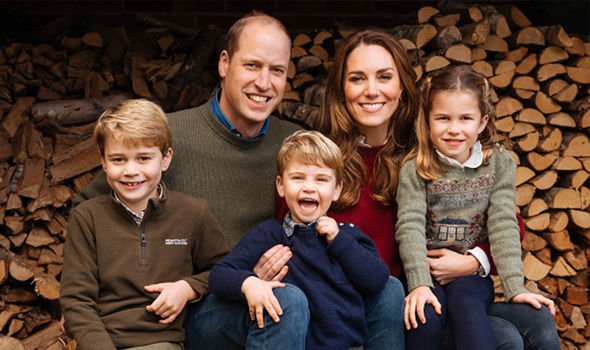 He said: “Many visitors who come to London for pomp and circumstance hope to see George and Charlotte on the Buckingham Palace balcony with their parents.

Similarly, when they join their royal parents on visits abroad, like visits to Poland and Germany for example, they generate incredible interest among the media and the general public.”

In 2015, Brand Finance valued the annual contribution of Princess Charlotte and Prince George to the UK economy at £101million and £76million respectively.

Sally Challen pictured with her sons after being granted bail