The Duke of Cambridge made the unprecendented move to greet a group of fans, with a small security detail, who had been holding a vigil outside the palace since 5.30am to mark what would have been Princess Diana’s 58th birthday. The princess’s eldest son Prince William shocked fans when he walked through the gates of Kensington Palace unannounced at 6.45pm on Monday evening to thank them for keeping his mother’s memory alive.

The father-of-three greeted the six people, who had gathered with pictures of Princess Diana and bunting, privately and shook every one of their hands.

John Loughrey, 59, from south-west London, said: “William told me he knew we’d been coming here for years and thanked us for what we were doing for his mother.

Mr Loughrey told the Daily Mail how the prince told fans he thought it was “wonderful” that they were celebrating his mother’s life and legacy. 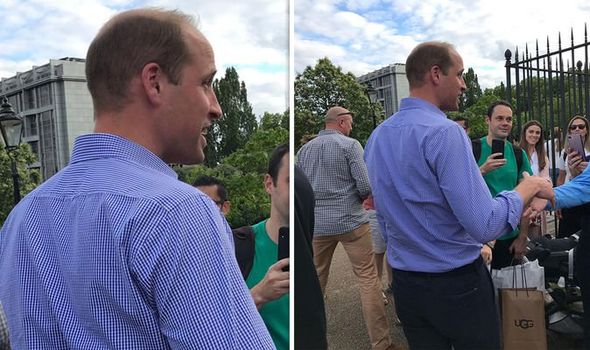 He added: “He said ‘I’m touched by what you do, you’ve got quite the collection’.

“I told him that I pray for his mother every Sunday at Westminster Abbey and he seemed really touched.

“He shook my hand three times, he has a really firm shake, and I felt a beautiful feeling go through my body. I think I’m still shaking now. I feel very emotional.”

Prince William told fans the planned statue in memory of his late mother would be erected “very soon,” saying it was “important to get it right”. 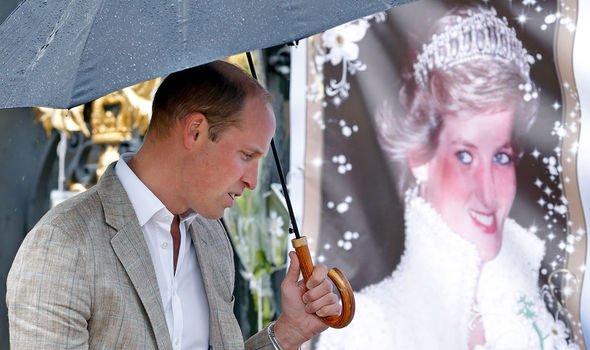 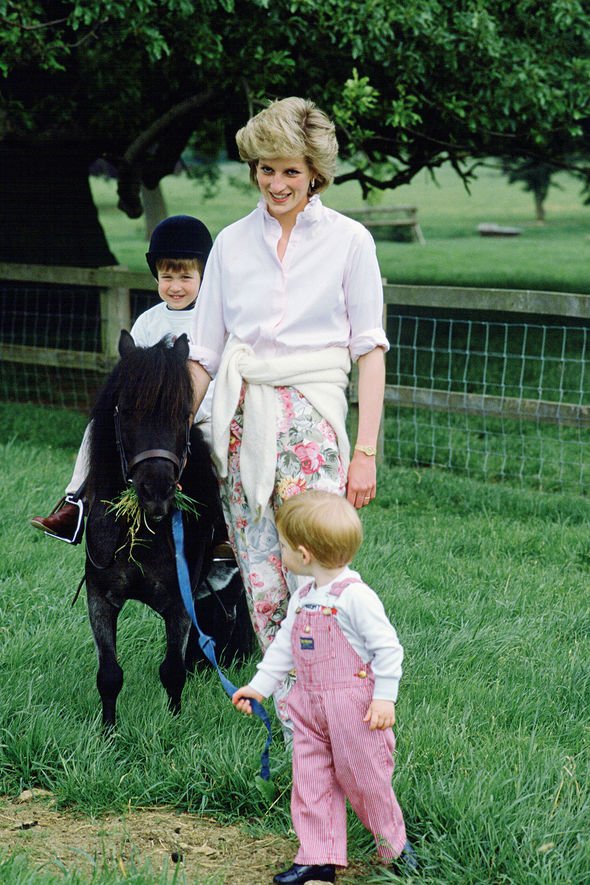 The Duke of Sussex will take his seat among delegates for the conference in London which has been billed as the first country-wide event for youth mentoring.

The Diana Award, which honours the legacy of Harry’s mother, Diana, Princess of Wales, recognises that mentoring is fundamental to breaking down the barriers of social mobility in the lives of vulnerable young people.

Through its summit the Diana Award aims to promote the benefits of making high quality mentoring programmes accessible to all and break the stereotypical view of who a mentor can be.

Stardust tragedy: 'I remember thinking – this is it, I will never get out of here alive'