Princess Diana was 'change from within' the royals says expert

Prince Charles and Lady Diana Spencer wed in 1981 at St Paul’s Cathedral, and in many senses, it was a traditional royal wedding. Diana wore a fairytale gown designed by the Emanuels and she graced the aisle of the famous London landmark wearing a tiara fit for a Princess-to-be. But Diana swayed massively from royal tradition when she opted for a key wedding vow to be removed.

But Diana saw fit to have “obey” removed from her own vows, and she became the first royal woman to do so.

Instead, Diana only pledged to Charles that she would “love him, comfort him, honour and keep him, in sickness and in health”, according to a New York Times report from the time.

The Queen had herself pledged to “obey” the Duke of Edinburgh when they married in 1947, despite the fact she would one day be the nation’s head of state. 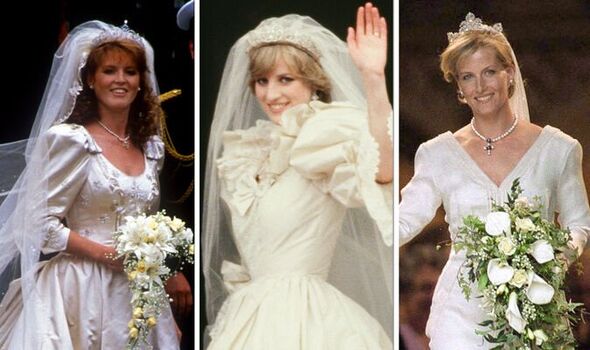 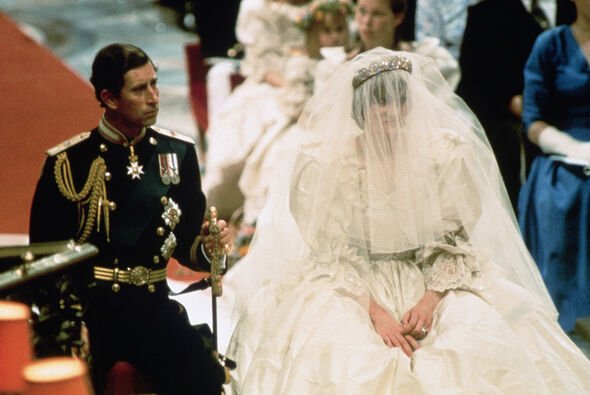 But then Princess Elizabeth was said to have wanted a traditional marriage.

Diana’s decision to change her vows was quite a statement at the time, and some royal brides after Diana opted not to follow her precedent.

When Sarah Ferguson married Prince Andrew in 1986, she kept the word “obey” in her vows.

However, reports suggested while Sarah said her vows, she playfully winked at Prince Andrew when it came to the “obey” part. 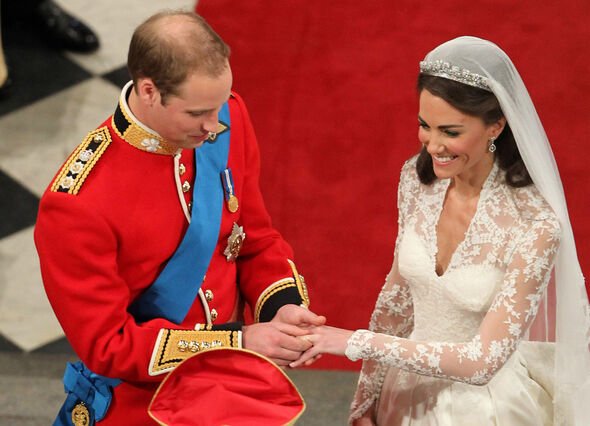 Even in 1999, Sophie Rhys-Jones opted to keep “obey” in her vows upon marrying the Queen’s youngest child, Prince Edward.

But modern royal brides like Kate Middleton and Meghan Markle did omit the word, in keeping with a more modern approach to marriage.

A member of the Church of England, General Synod told the Telegraph at the time of Kate and Prince William’s wedding that the obedience vow was “relatively rare” in wedding services.

Meghan’s vows were instead “to have and to hold, from this day forward; for better, for worse, for richer, for poorer, in sickness and in health, to love and to cherish, till death us do part”.

DON’T MISS:
Prince Charles was love of Diana’s life–‘Still wanted to be with him’ [INSIGHT]
Diana’s ‘shocking’ landmine trip was one of her ‘finest moments’ [ANALYSIS]
The jewellery Kate and Meghan inherited from Diana [PICTURES] 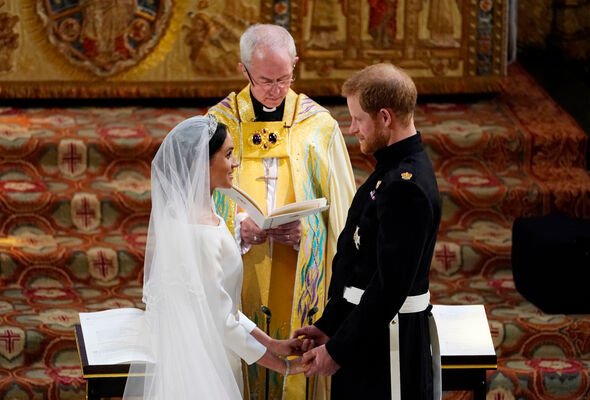 Royal weddings are watched by millions of people, and while they largely go ahead without a hitch, there have been some famous blunders at nuptials in recent decades.

Famously, a nervous Diana got Prince Charles’ name wrong while reciting her vows, calling him Philip Charles Arthur George rather than Charles Philip.

Prince Edward also had some issues getting the wedding ring on Sophie’s finger during their wedding at St George’s Chapel, Windsor.

The same issue sprang up again for Prince William, with Kate’s ring reportedly resized close to her wedding day.

Royal SNUB: How Charles got his wish – ‘Hardly any royals left’