Princess Diana had hoped the tension she experienced in her relationship with Prince Charles could be put aside for the sake of their marriage. The Prince and Princess of Wales engaged in a lengthy public war of words which ultimately forced the Queen to intervene and order the couple to split officially. But according to former BBC royal correspondent Jennie Bond, Diana had believed the marriage could continue with her and Charles becoming “partners” rather than a couple.

“I think she felt somehow they could continue as separated but partners and parents to the two boys.

“I think she really did try to make it work or wanted it to work.”

The final straw believed to have pushed the Queen into ordering the divorce was an unprecedented BBC Panorama interview Diana gave in 1995 during which she discussed the struggles she experienced during her marriage with Charles.

JUST IN: Prince Harry reveals what he really misses in LA with Meghan – and its not the royals 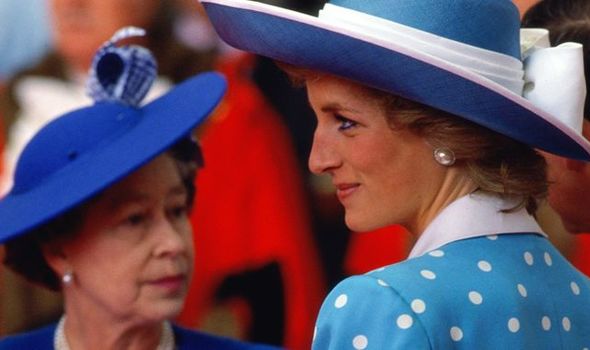 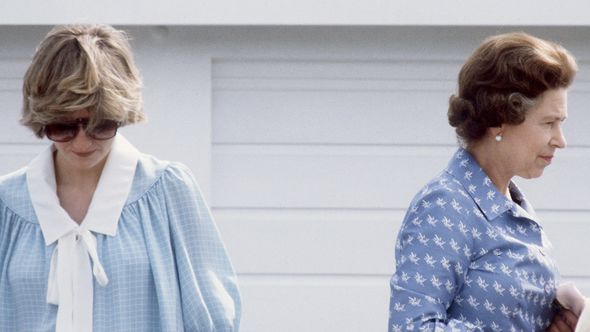 Charles and Diana had officially separated in 1992 after years of speculation over the state of their marriage but the pair still continued to carry out their royal duties.

Her Majesty was reported to have intervened after witnessing one too many public clashes between the couple and in August 1996 the Prince and Princess of Wales officialised their divorce.

Despite the years of separation, Ms Bond claimed Diana had been distraught on the day the divorce proceedings concluded.

Ms Bond said: “She found the day of the divorce extremely hard. She did go out, she was seen in public, and she was hurting badly. 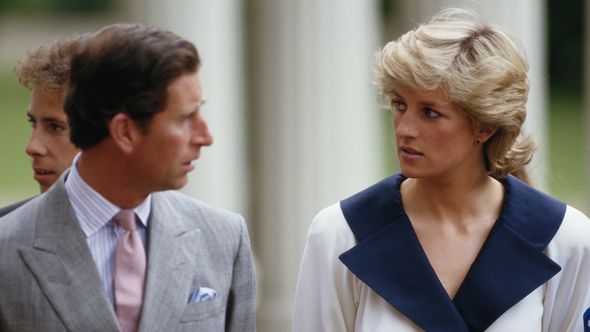 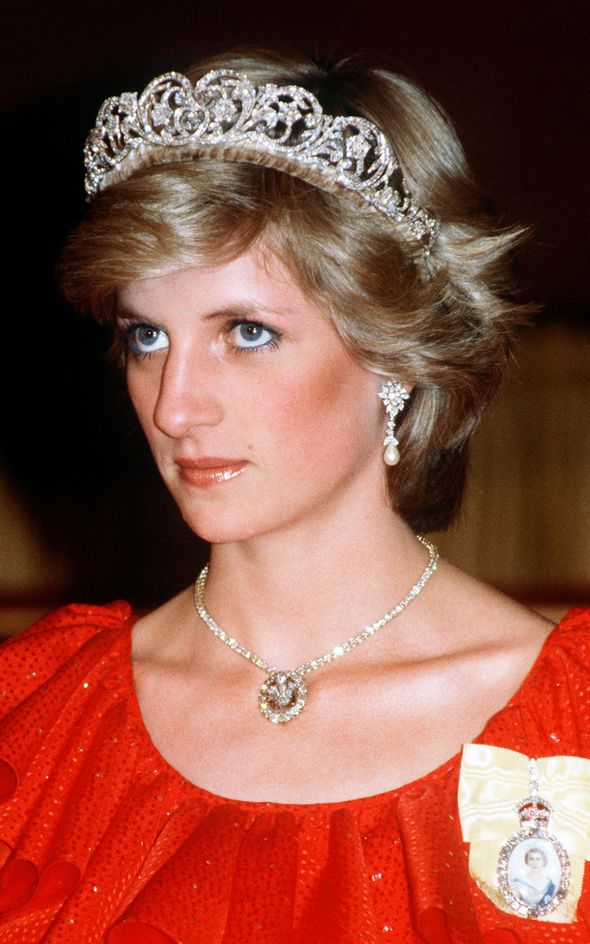 “She told me that it was an extremely difficult day, but she went home and burst into tears.”

The former correspondent also suggested the Princess of Wales had expressed her concerns about her future dating life, fearing no one would want to be in a relationship with her because of “her baggage.”

Ms Bond continued: “I said to her ‘Diana, you are going to have men beating a path to your door’. 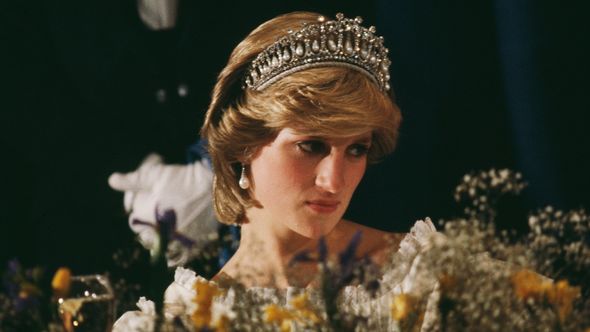 But despite her concerns, Diana began a relationship with heart surgeon Hasnat Khan in 1995.

In 1996 Diana had visited Pakistan and she allegedly quizzed British TV presenter Jemima Khan, then married to cricketer Imran Kahn, on how she had adapted to life in Pakistan.

The holiday sparked speculation on whether the Princess of Wales was considering plans to move with Dr Khan to his home country but the couple ended their relationship the following year.

Royal commentator Emma Forbes said: “They both knew it couldn’t really happen, she couldn’t go and live in Pakistan.

“Be the surgeon’s wife and still be mother to Harry and William and still keep her public commitments. It just tragically couldn’t happen.”

Diana and Dr Khan broke up in June 1997, two months before the Princess of Wales died in a tragic car crash in Paris with her new partner, Dodi al-Fayed.

Barbados ditching Queen could lead to ‘chain reaction’ in Commonwealth

Crime epidemic: Our historical rural churches are facing a raft of threats