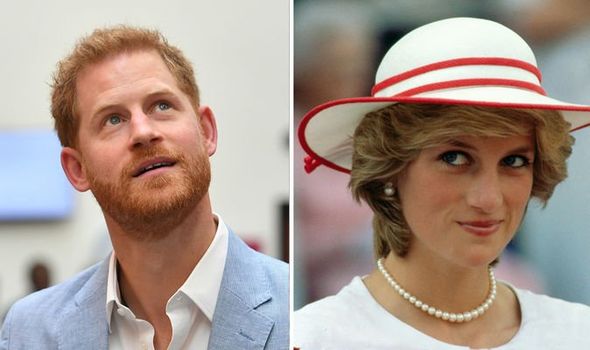 According to the expert, the Duke of Sussex inherited “the Princess of Wales’ mischievous, cheeky and naughty side”. Princess Diana’s good friend Elton John said that it is Meghan Markle’s husband who inherited Princess Diana’s passion for changing people’s mindset about AIDS and HIV. Elton said: “She had this incredible ability, which Prince Harry kind of inherited and I told him that.

He added: “To make people feel at ease and make them feel that everything’s going to be all right.

“I haven’t experienced many people in my life who have that ability, but she could walk into a room of people and make them feel as if everything was great.”

But, Prince William, on the other hand, embodies some of Princess Diana’s subtler, more gracious qualities.

Ms Arbiter said: “And she had asked William, as the man of the family, to stand up and make a speech. 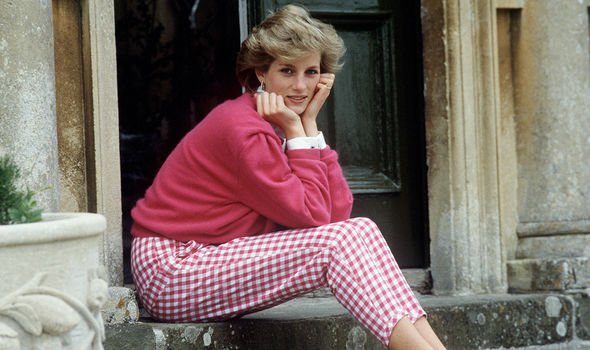 “She just wanted him to thank everyone for coming.

“And William, at 10 years old, stood up on a box and thanked all the guests for coming.

“And it was an incredibly impressive thing for a 10-year-old to do.”

Princess Diana gushed at the sight of her oldest son speaking to the guests.

She seemed very proud of the boy who could be a future king. 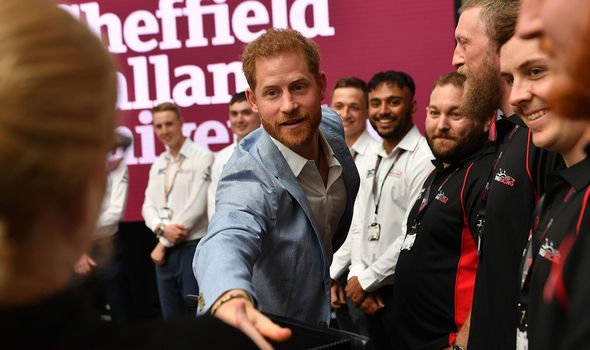 Back in 1992, Arbiter said that she witnessed the different tendencies in the royal siblings while at a Christmas party at Kensington Palace.

Princess Diana stood close to Arbiter during the gathering.

The royal expert declared that Prince Harry, on the other hand, was right next to his mum, and he kept tugging at Princess Diana’s skirt to get her attention.

Princess Diana was unable to control herself, and she urged the Duke of Sussex to shut up.

But years after the incident, Prince Harry grew up to be a fine young gentleman.

His similarities with Princess Diana are still evident.