On loan from her sons Prince William and Prince Harry, the breathtaking gown with a 25ft-long sequin-encrusted train is the highlight of an exhibition celebrating royal couturiers. Negotiations to display the dress designed by David and Elizabeth Emanuel are said to have started in 2017. Matthew Storey, curator of Royal Style in the Making, says the timing is perfect, with a resurgence of interest in Diana’s fashion choices prompted by The Crown TV series and the forthcoming biopic Spencer with Kristen Stewart. 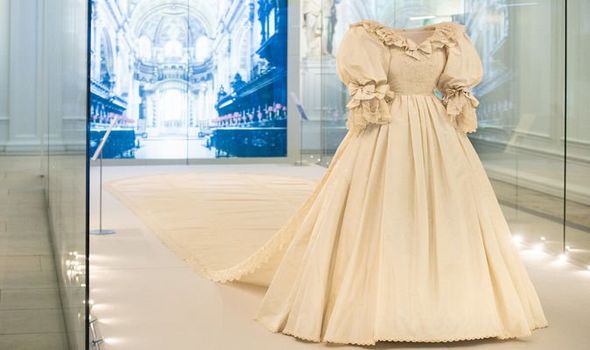 He said: “Her style is being celebrated again.”

It’s unclear if either prince will visit the event running until January 2.

It comes as they prepare to mark what would have been their mother’s 60th birthday on July 1.

A few yards away in the palace’s Sunken Garden, the brothers will unveil a stature of Diana. Outfits for the Queen, the Queen Mother and Princess Margaret are also on show at the exhibition.

Mr Sassoon created one of Diana’s favourite outfits known as her “Caring Dress”.

Its floral design was made specifically to be attractive to children she might meet. Diana told him in a handwritten note from September 1987: “Dear David, how terribly clever of you to draw the exact thing I wanted!” 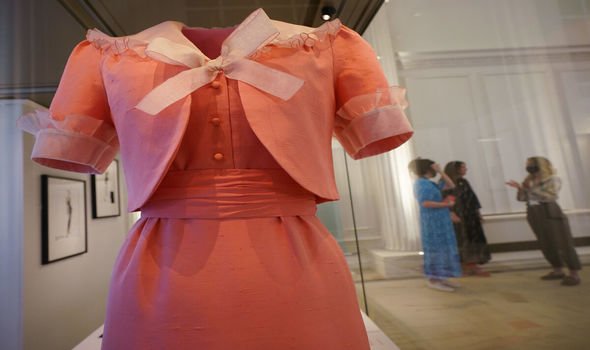 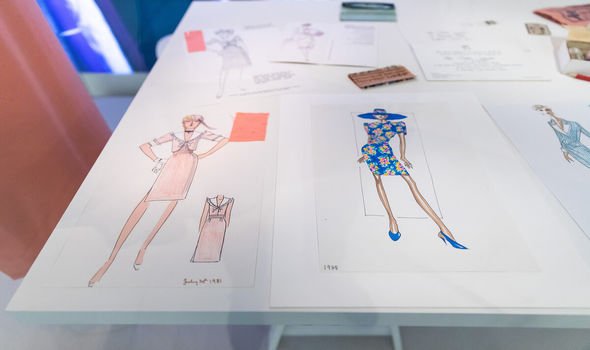 Also among the exhibits is a toile – a prototype made in cheap cotton to ensure the right fit – for the gown the Queen Mother wore for the coronation of husband George VI in 1937.

And a stunning black velvet piece thought to have been designed for her by Sir Norman will make its debut, with Mr Storey claiming: “I don’t think it’s ever been displayed before.”

A spokesman said: “There’s never been a better time to visit one of our sites.”

Numbers will be limited for social distancing.