In a letter to a friend in 1985, Diana spoke about how she could not wait to open her Christmas presents. She added that she feared her eldest son William had also picked up the habit.

Diana wrote: “I could not resist opening my presents, as a parcel of any shape or form has never been safe with me.

“I fear that William has also picked up this dreadful habit from his mother, as I find wrapping paper undone in the most extraordinary places!”

In another letter written in 1990, Diana revealed how excited William and Prince Harry were for Christmas.

She said: “The boys are thrilled at the prospect of Christmas on the horizon and have searched high and low for any parcels that might be coming their way!” 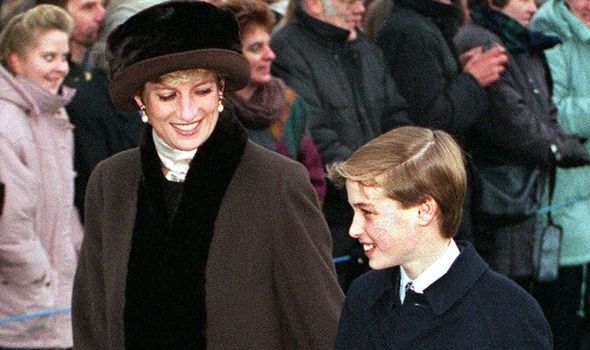 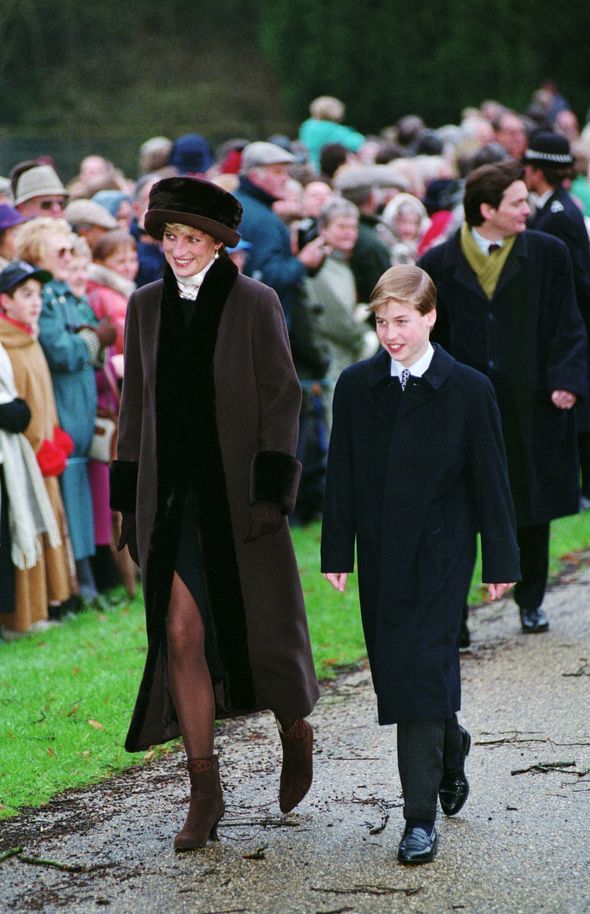 Diana’s former butler Paul Burrell previously revealed how she looked out for hilarious presents for her sons’ Christmas stockings. 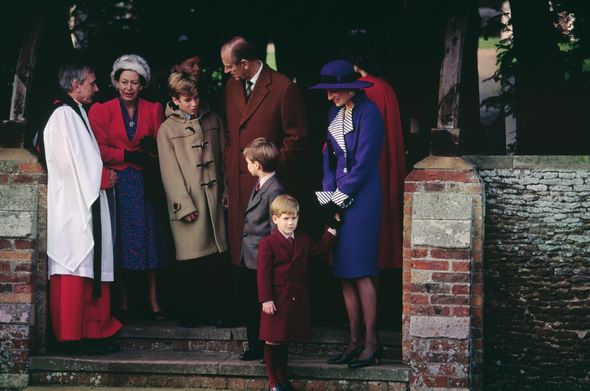 But in 1981 when Diana had just married Prince Charles she was not aware of the tradition.

She is said to have given her sister-in-law Princess Anne an expensive cashmere jumper but received a toilet roll holder in return. 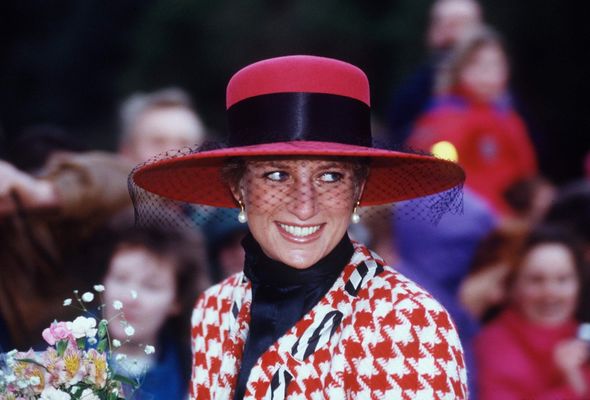 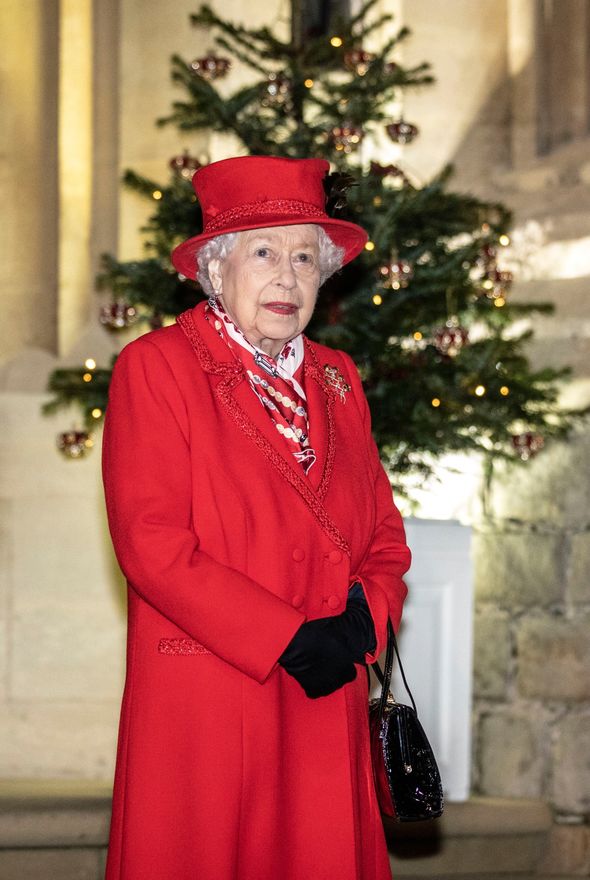 However the next year she was prepared and bought Sarah Ferguson a leopard-print bath mat.

The Royal Family usually spends Christmas at Sandringham in Norfolk.

Huge crowds of wellwishers gather to catch a glimpse of the royals attending church on Christmas Day.

However this year the family occasion was not possible due to coronavirus rules.

Other members of the Royal Family were at residences across the country.